Dubai YouTube couple makes the biggest-ever gender reveal on the world’s tallest building – and it has garnered mixed reactions on the internet. Many can’t believe that they would blow such a huge amount of cash on something as ‘simple’ as a gender reveal, yet others are simply so happy with the couple’s good news. 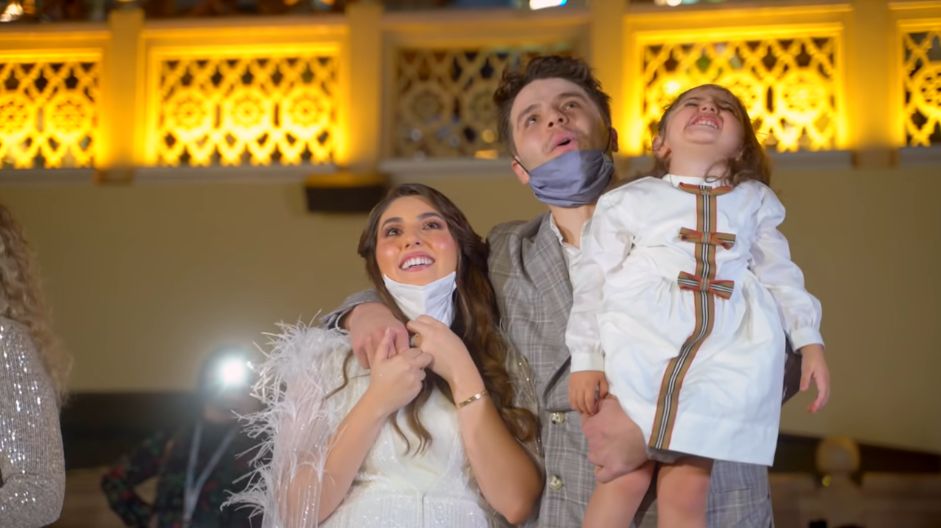 Dubai YouTuber couple, Anas and Asala Marwah, vlog together in their YouTube channel, Anasala Family where they have over 7.8 million subscribers. With such a huge following, the couple wanted to do something big for themselves and their followers as they await their second baby.

“We wanted to do something unique and memorable so that we can all look at it in the future and remember what we built as a family,” Asala said. 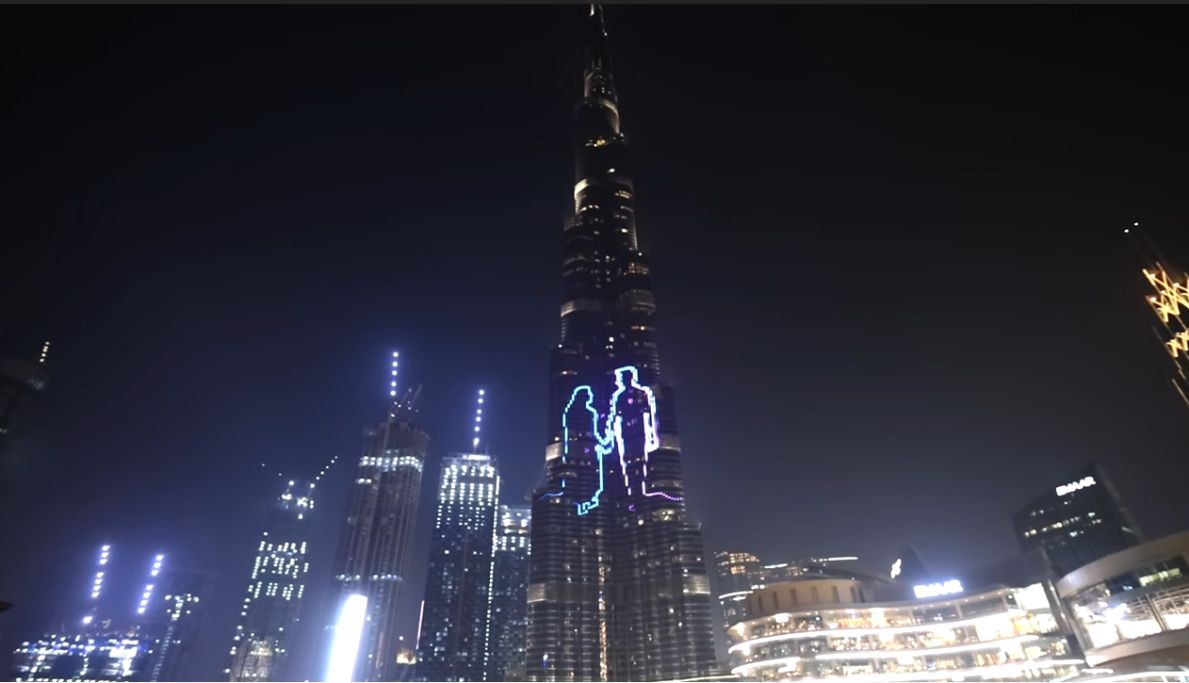 “I am trying my best to give content that no one has ever seen before. To me, doing it in this way is something very big,” Asala added. 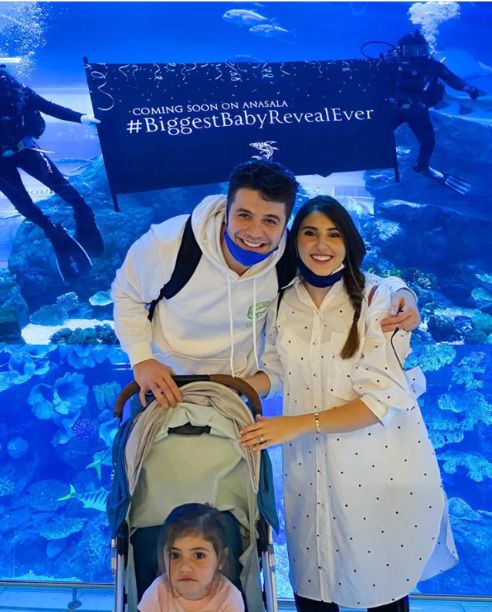 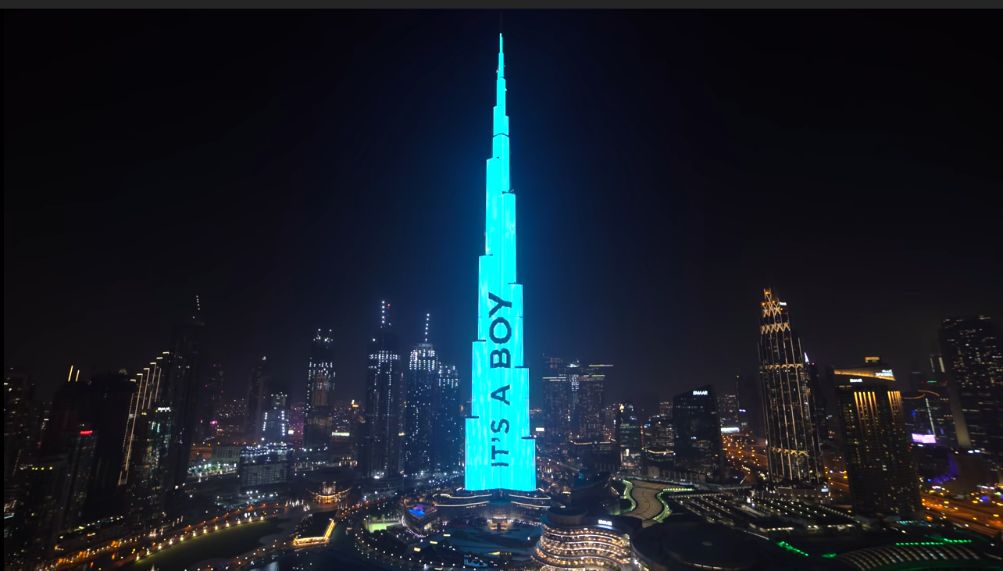 Surrounded by their family and close friends, the couple together with their elder daughter watched the big reveal – and it was spectacular. The building showcased a couple in lights, then streaks of blue and pink lights dance towards the top as the countdown began.

The tower then turned blue, announcing the words, “It’s a boy!” as everyone cheered. The couple had tears in their eyes while everyone congratulated and hugged them. It was sweet. 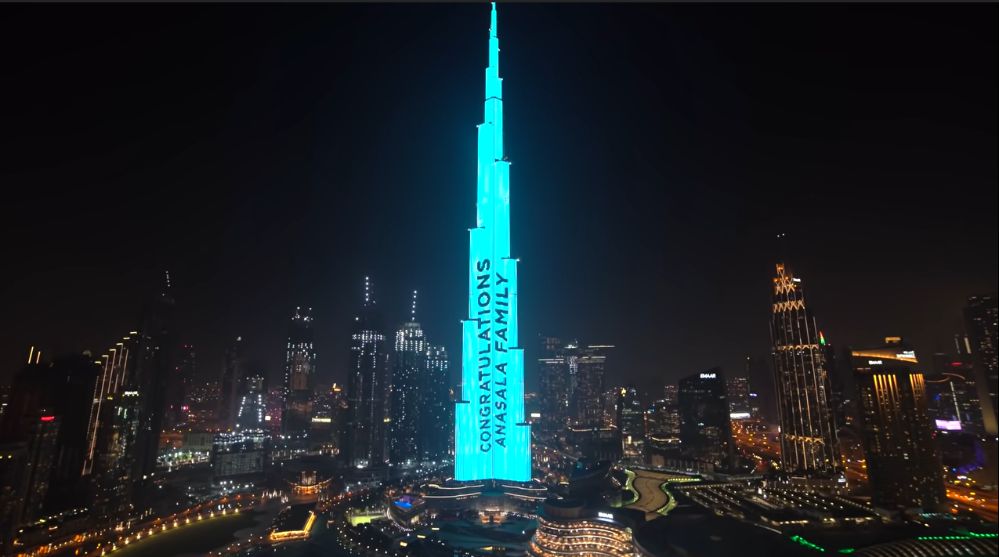 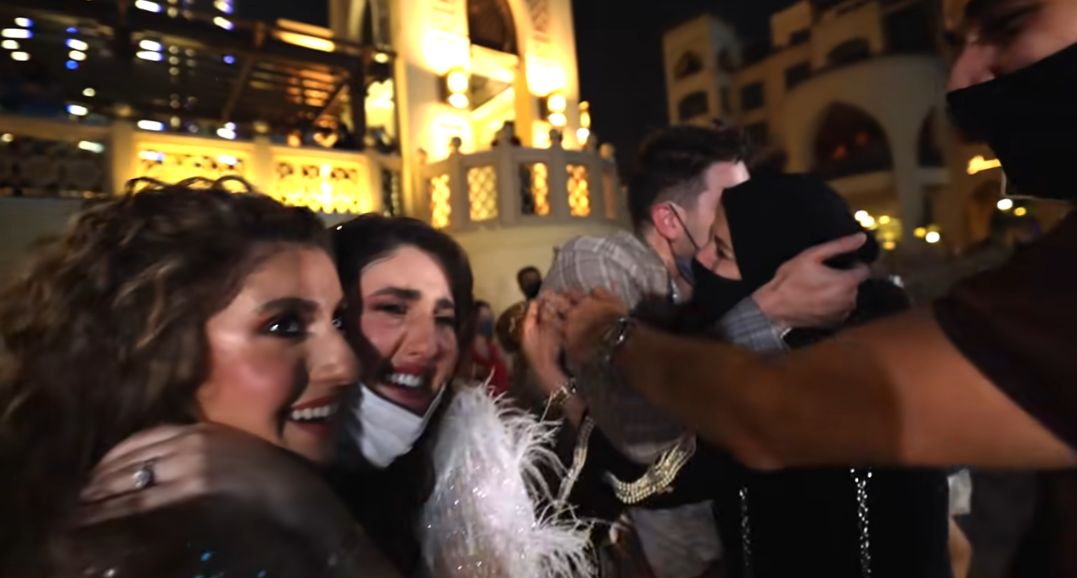 Gender reveal parties are popular these days. Here are some ideas for a creative party: