His daughter lost her leg to an accident when she was still a toddler, but one dad recently went viral after he appealed to the public for help in getting her an ‘en pointe’ prosthetic because she’s now a ballerina!

At 15 years old, Pollyanna Hope is a wonderful inspiration to many after she became a ballerina despite having only one leg. The young ballet dancer performs on a running blade without complaints, really, but her dad wishes for her to have one that’s fixed in the ‘en pointe’ position so she can finally do the action on both legs.

“Can anyone help? Can you make our 15yo amputee daughter a prosthetic leg with the foot fixed in the pointe shape so she can do pointe work on it?” supportive dad Christopher Hope posted, sharing a video of the beautiful young ballerina doing a pirouette. 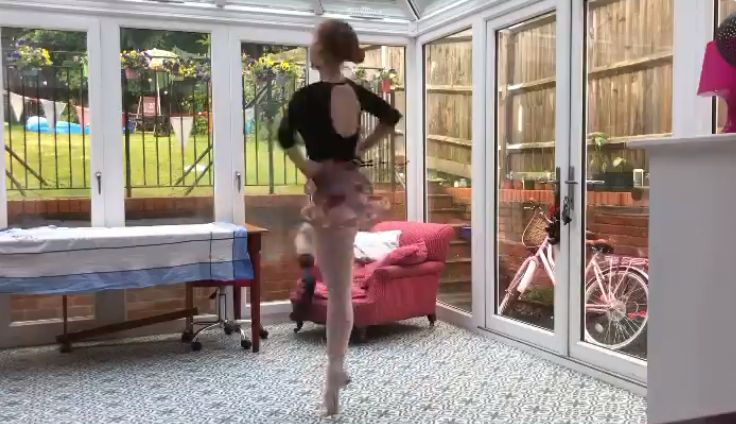 Apparently, Pollyanna had lost her leg back when she was still 2 years old. At the time, she was with her mother and grandma at a sidewalk in Mortlake, south London when a bus mounted the pavement, hitting them all. Pollyanna and her mom had serious injuries and the family lost the grandma.

But the toddler is a real fighter. After surviving the incident, she went on to live a nearly normal life using her prosthetics to help her move around. The loss of one leg did not stop her from dreaming of becoming a ballerina – and she managed to do it! 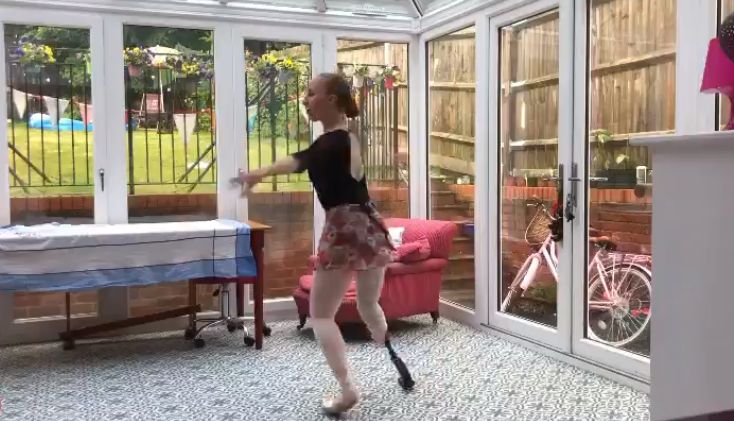 Using a runner blade did not stop her from doing the complicated ballet movements but getting that ‘en pointe’ prosthetic would surely make a huge difference to her routine.

Can anyone help?
Can you make our 15yo amputee daughter a prosthetic leg with the foot fixed in the pointe shape so she can do pointe work on it? pic.twitter.com/ZIjwFpAtUs

What Does ‘En Pointe’ Mean?

‘En pointe’ is a French term used in ballet to mean the type of position wherein the entire body is balanced on the extreme tip of the toes. To make this happen, ballerinas use special pointe shoes that look dainty on the outside but are actually so tough on the inside. The tip of the shoes is an extremely sturdy rigid ‘platform’ that helps her balance her entire body without breaking her toes.