Police dye blue lagoon to black in England because people still visit the place even amid the COVID-19 crisis!

While so many people around the world fear getting COVID-19, there are also those who don’t really think that it’s a cause for concern. There are still a lot who defy the authorities, thinking that they won’t get sick at all.

As England struggles to contain the spread of COVID-19, with the confirmed cases already reaching over 19,500, there remain a number of people who still go around socializing and visiting tourist spots. 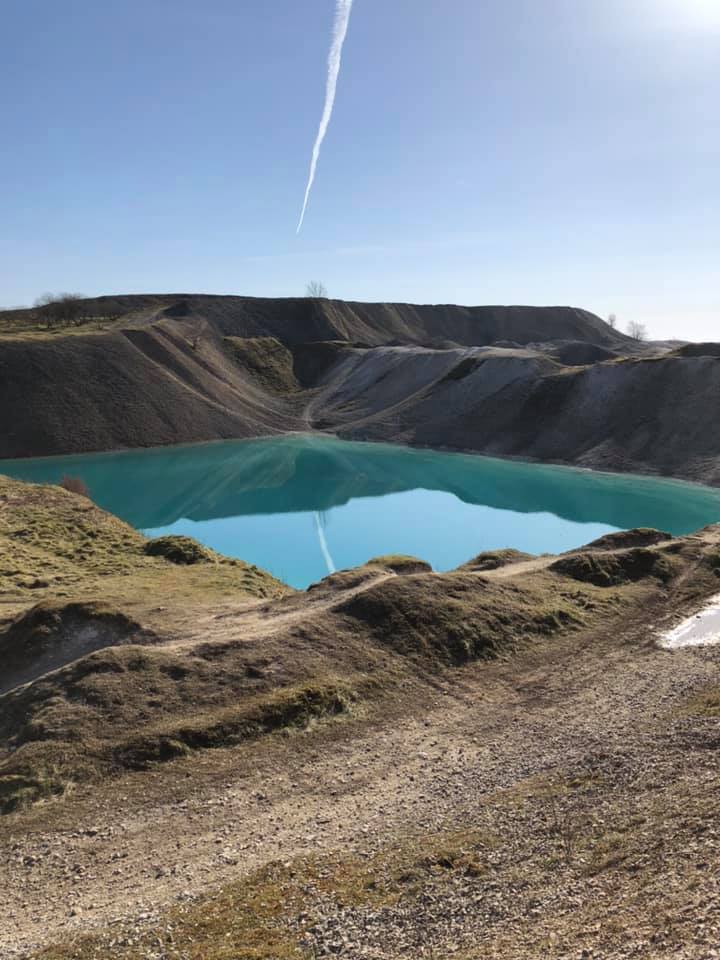 For example, Derbyshire police had dye the Buxton ‘Blue Lagoon’ with black to deter gatherings as there were reports that people continued to visit the spot despite the lockdown. The lagoon’s beautiful blue color has long drawn a number of people who wish to take photos.

A daring few had even swam in the gorgeous blue waters! But the police warn everyone not to do that because the lagoon’s blue color from the caustic chemicals in the quarry stone. This means that the PH levels can cause skin irritations. 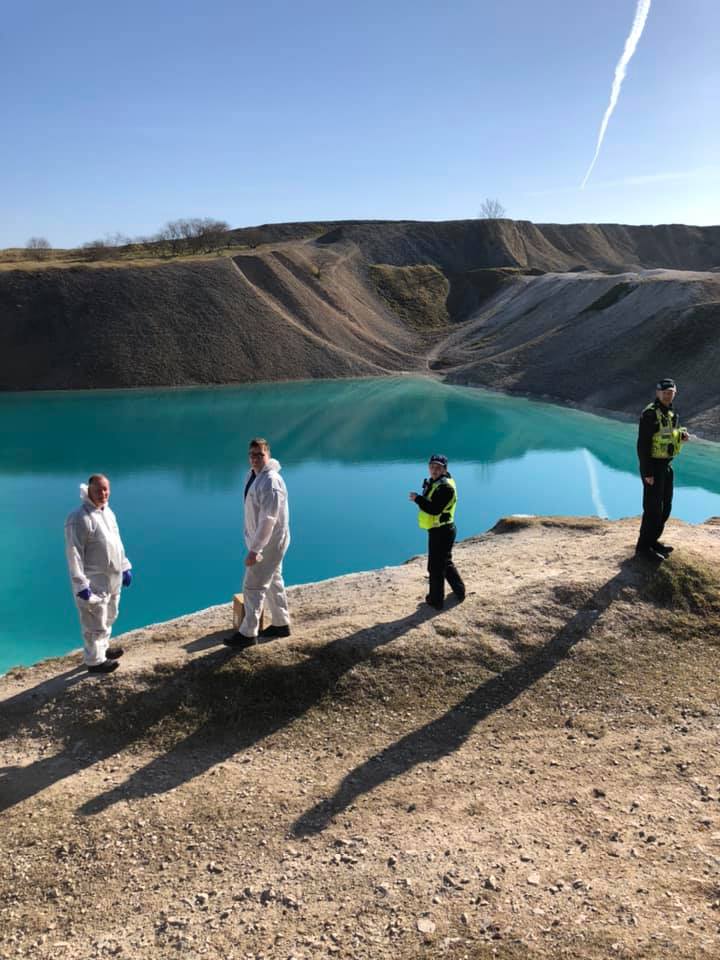 What’s worse, the picturesque spot actually hides a lot of scary stuff underneath, including rubbish and animal bones. Yikes.

Yesterday we received reports that people were congregating at the ‘Blue Lagoon’ in Harpur Hill, Buxton. 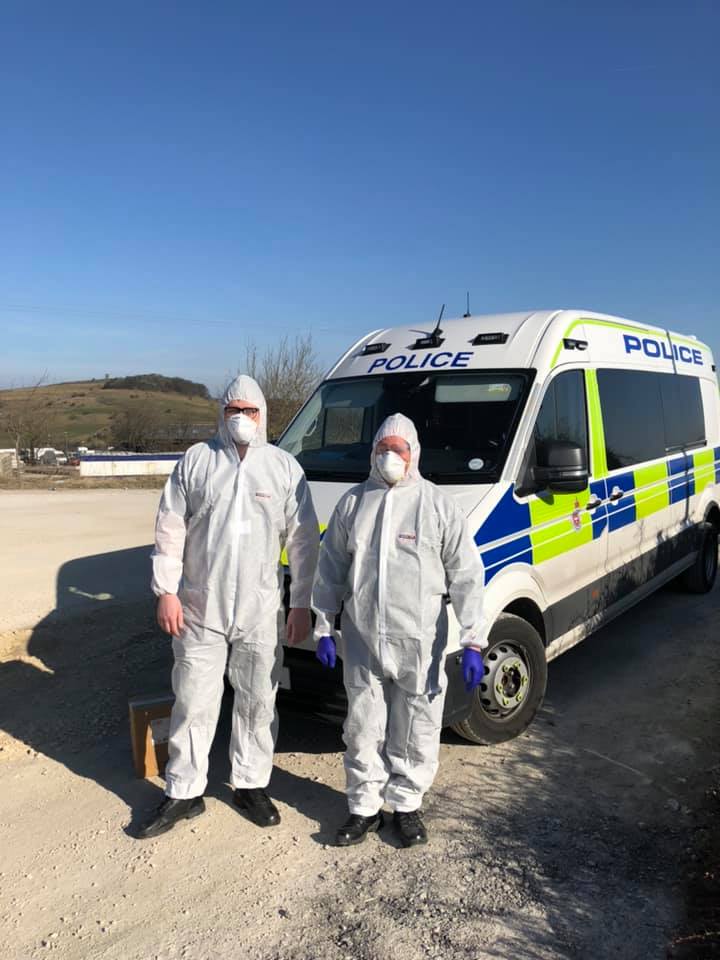 “No doubt this is due to the picturesque location and the lovely weather (for once!) in Buxton. However, the location is dangerous and this type of gathering is in contravention of the current instruction of the UK Government,” Derbyshire Police announced.

“With this in mind, we have attended the location this morning and used water dye to make the water look less appealing.” 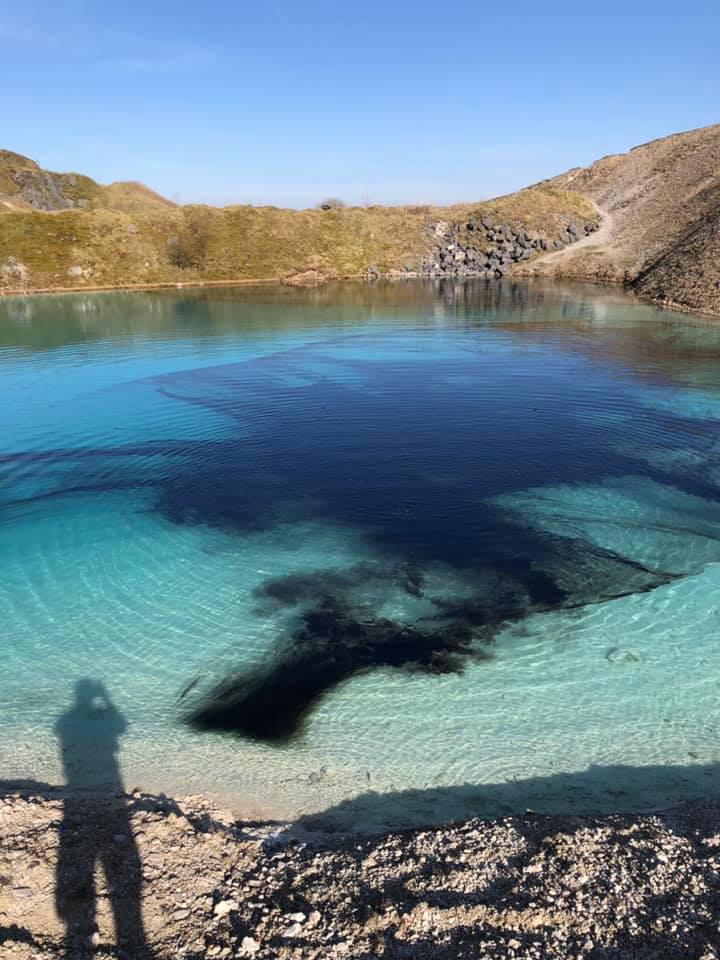 Officers in protective clothing went to the lake to put the black dye. The discolored pool now looks eerie. They hope that will finally stop people from visiting the lagoon.

What is a Lagoon? 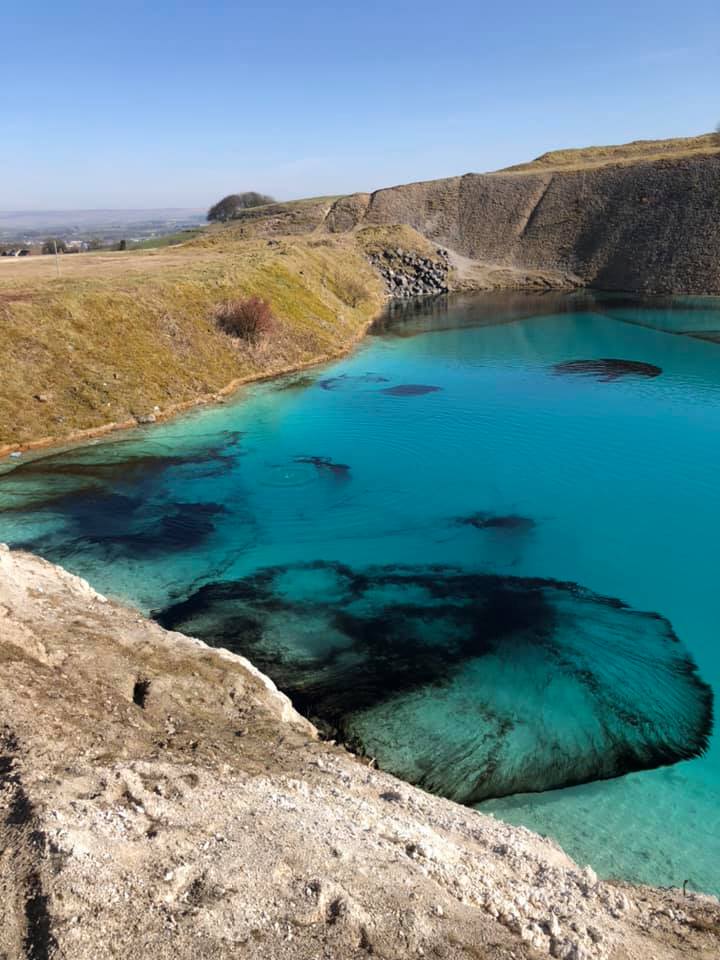 There are two types of lagoon. It can be a natural body of saltwater that’s separated from the sea by a low sandbank or coral reef. But it can also be a man-made pool for the treatment of effluent (such as in the mine) or to accommodate surface water that overflows from drains during heavy rain.
Share
Tweet
Pin
Share
Tags:blue lagoon, blue lagoon becomes black, police dye blue lagoon, police put black dye on blue lagoon