One dad is facing massive backlash for using a helicopter to bring his daughter to school, with many accusing him of flaunting his wealth! But many parents came to his defense, saying other people have no right to feel offended if this one used a helicopter because everyone has the right to use any vehicle they want to bring their children to school – as long as it won’t harm the other kids, right?

The experience was actually an exciting one even for the other students of the school who gathered around the vehicle – and some parents even posed for photos with the aircraft. 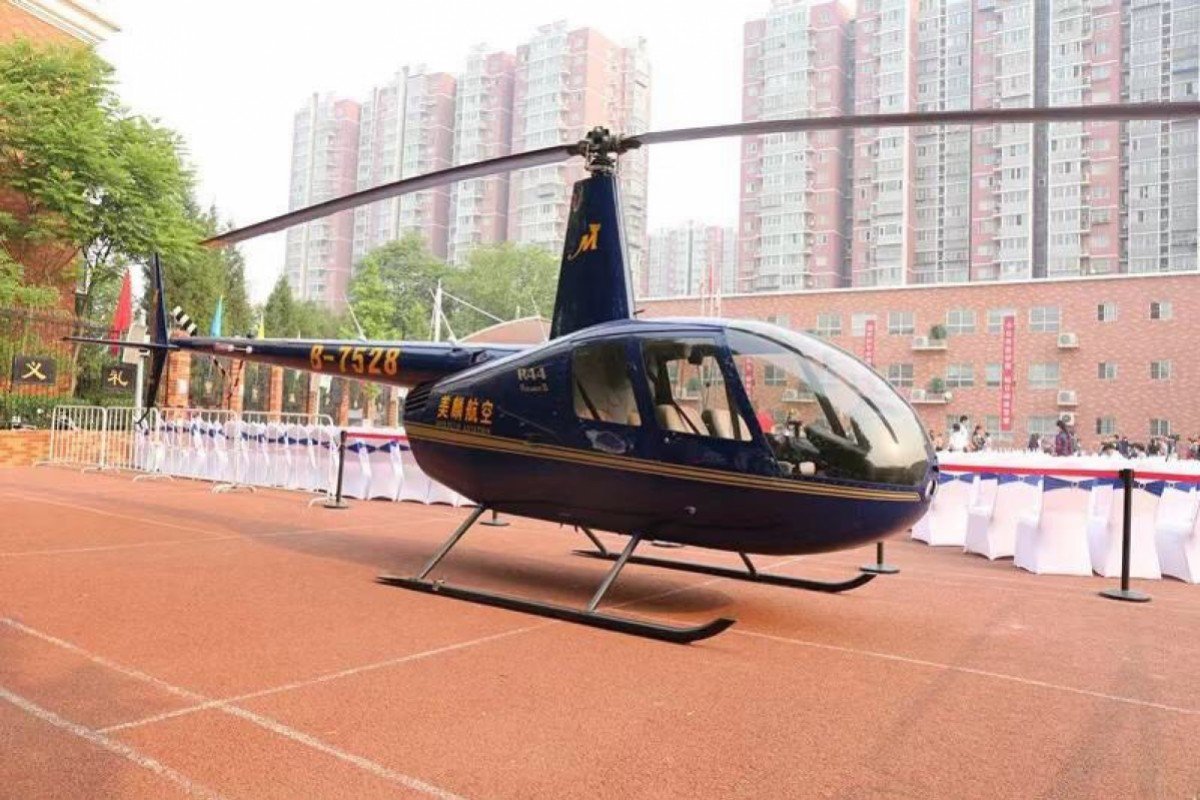 The parent in question was identified only a certain Mr. Chen whose daughter is a first-grade student at Fengdan primary school in Beijing’s Haidian district, China.

After receiving much backlash on social media, Mr. Chen came forward to address the issue, claiming he wasn’t flaunting his wealth when he used the helicopter to bring his daughter to school. As owner of a company offering helicopter tours of the Chinese capital, he was invited by the school to bring his helicopter for the school’s science and technology fair.

Moreover, when he circled over the school, he claimed that he was only teaching the kids how gravity works and that he’s hoping the publicity would help encourage more students to develop interest in aviation.

“I hope to give more children an opportunity to see helicopters up close, and spark an interest in aviation in some of them,” Chen explained.

Instead of flaunting his wealth, Chen said that bringing the helicopter to school was purely for ‘educational purposes’.

Other parents came to his defense, saying their kids were actually very excited to see a helicopter up close. 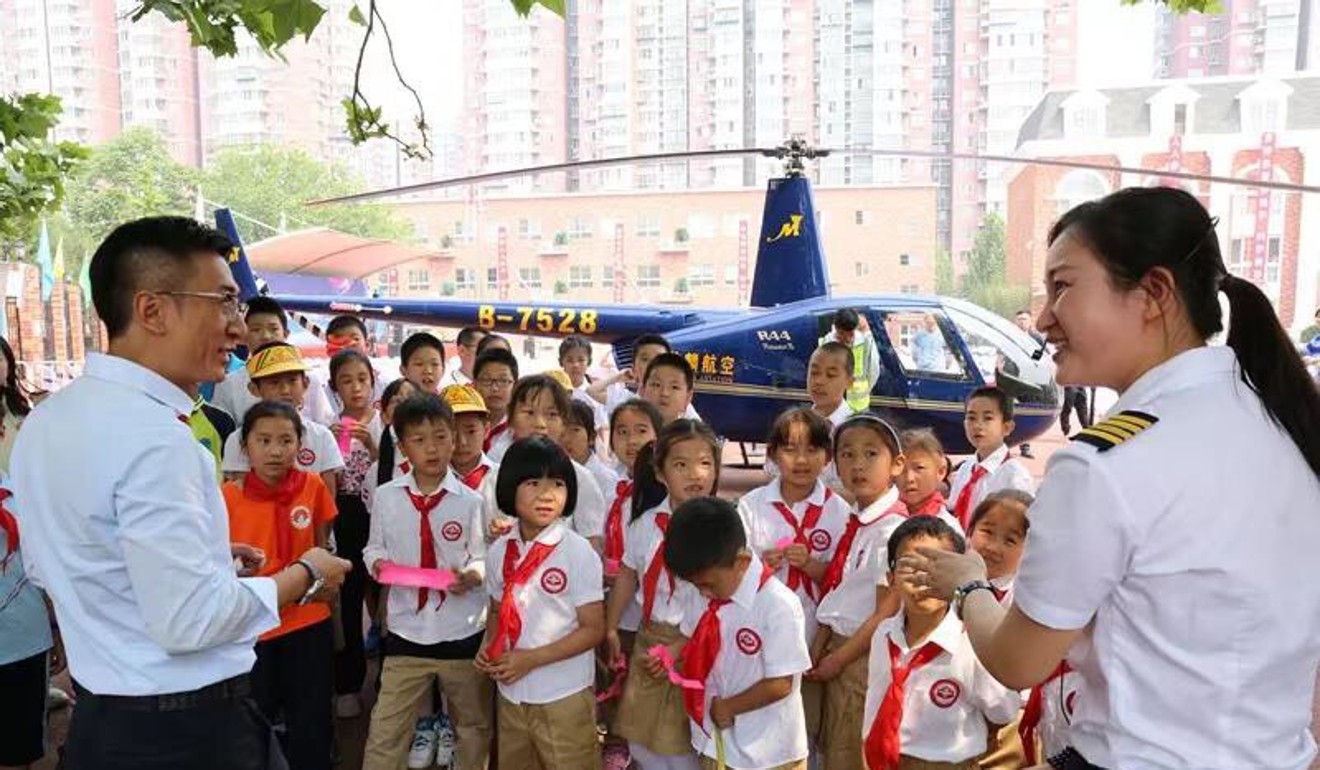 “As a parent of kids studying in Fengdan primary school, I’m actually very happy. Children can have an opportunity to take a close look at helicopters and get some knowledge about the theories behind them. That’s really great,” a woman surnamed Xing said.

Chen isn’t the only parent criticized for ‘flaunting wealth’. In October last year, a father in eastern China faced a social boycott for repeatedly using a Ferrari to bring his son to school. He reportedly refused to drive a ‘less expensive car’ despite calls from the school staff.

Most netizens think there’s nothing wrong with a parent using these outrageous, expensive vehicles to bring their kids to school. They believe that the parents who got angry are just jealous they didn’t have these vehicles…