Even if they did not have money to throw their dad a real birthday party, some kids in the Philippines managed to still surprise him by preparing balloons out of cellophane and a cake out of eggs! The sweet gesture went viral and netizens soon sent their dad a real cake. Sweet.

It is said that you don’t really need to have a lot of money to happy. While many would dispute that thought, time and again there are people who prove that this is true.

Take for example these kids from Batangas City in the Philippines who threw their dad a surprise birthday party even if they did not have a lot of money. In fact, the kids only had a few coins to spare but they managed to use what little money they had to prepare the birthday surprise for their father. 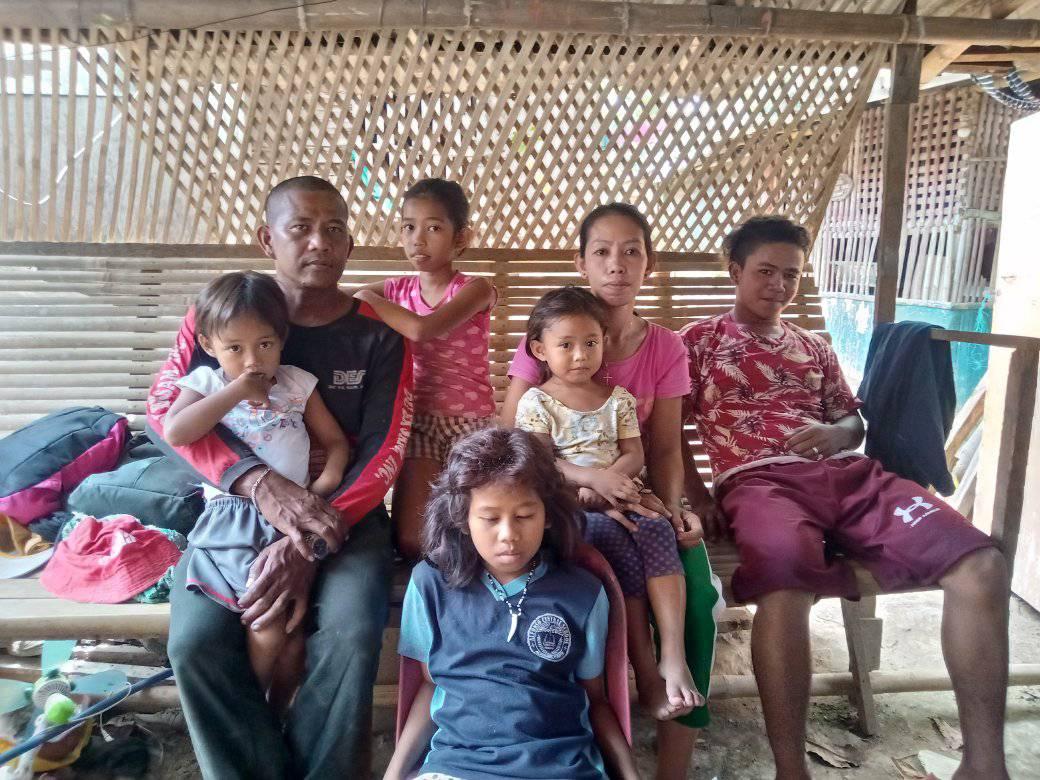 Because they did not have enough money for cake, the kids made one out of eggs, narrated their neighbor Melody Silang who snapped some photos of the preparations. According to Melody, she was touched by the kids’ gesture because they made an effort to surprise their dad on his birthday using what resources they had available at home.

While waiting for their dad to arrive from work, the kids made balloons out of cellophane. To make the pretend balloons look pretty, the kids painted some with the message “Happy birthday Papa”. Then, these were hung at the hut using clothespins on the rope. 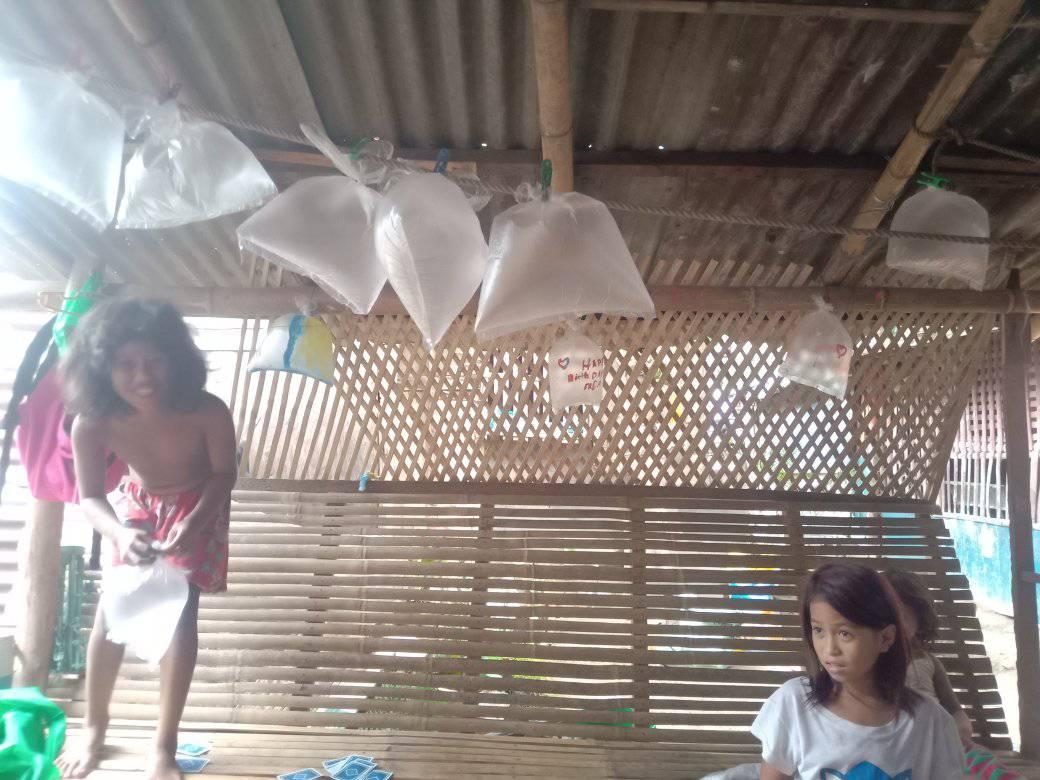 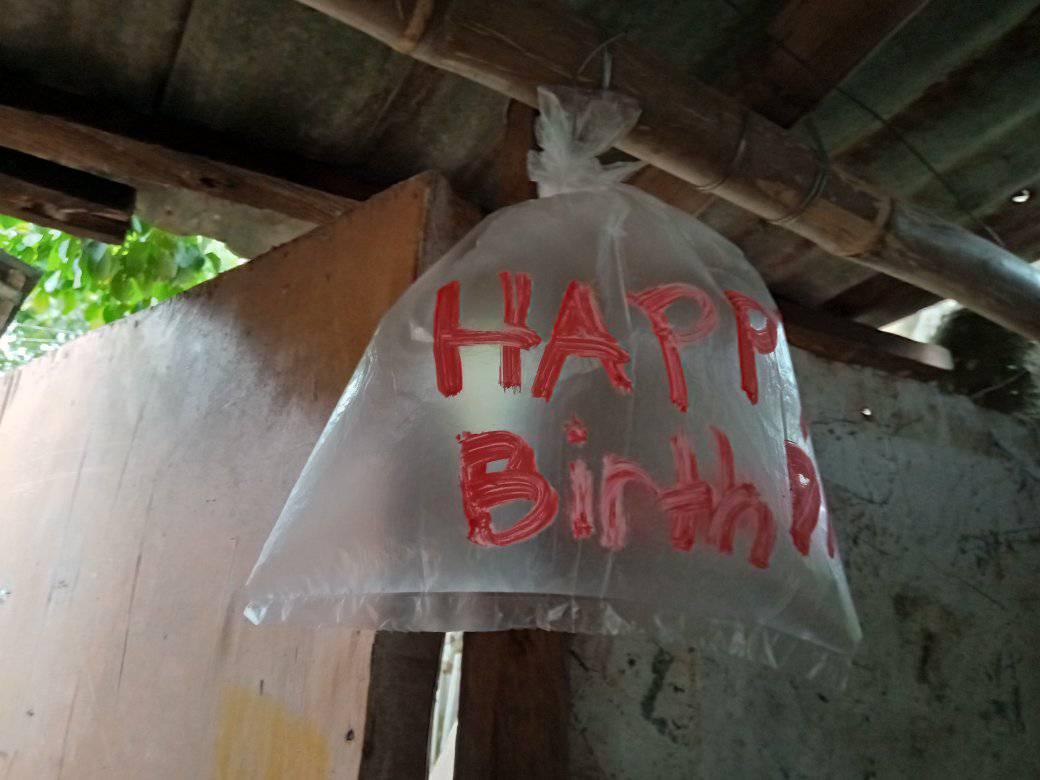 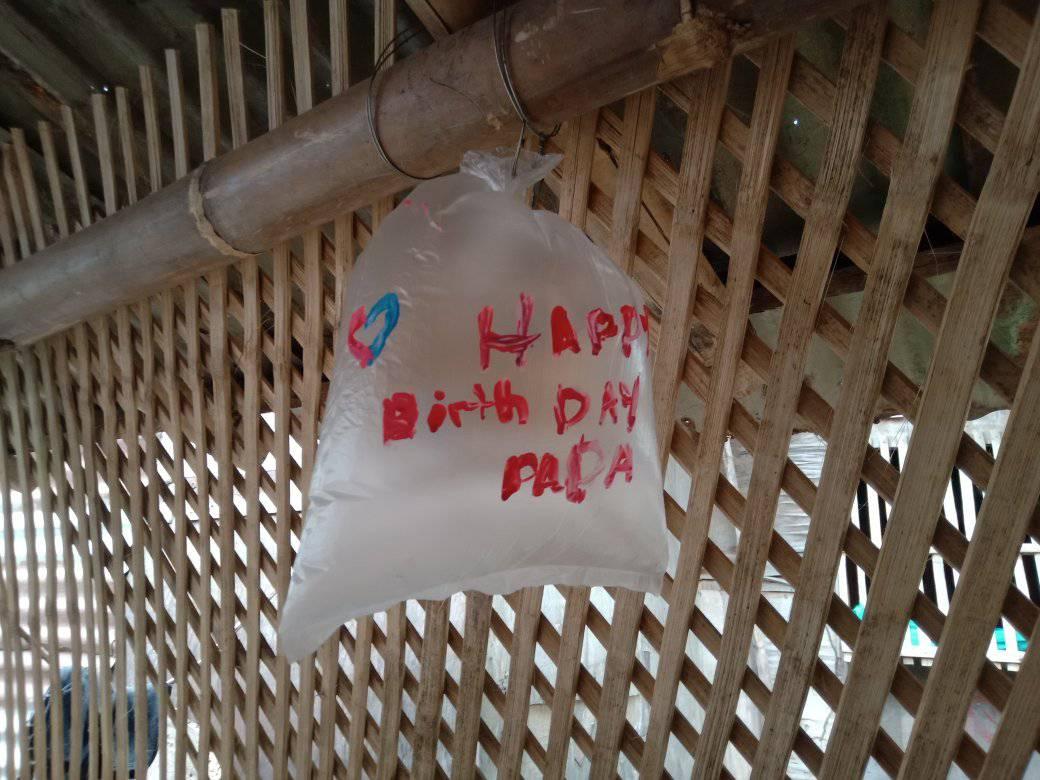 The effect is cute and simple, but you can truly feel the love that these kids have for their dad as they happily prepared the birthday surprise. Impressed by their effort, some netizens sent them some money to buy a real cake for their dad – and they were finally able to have a birthday party. But we’re quite sure their dad was very happy with the egg cake and cellophane balloons they made. 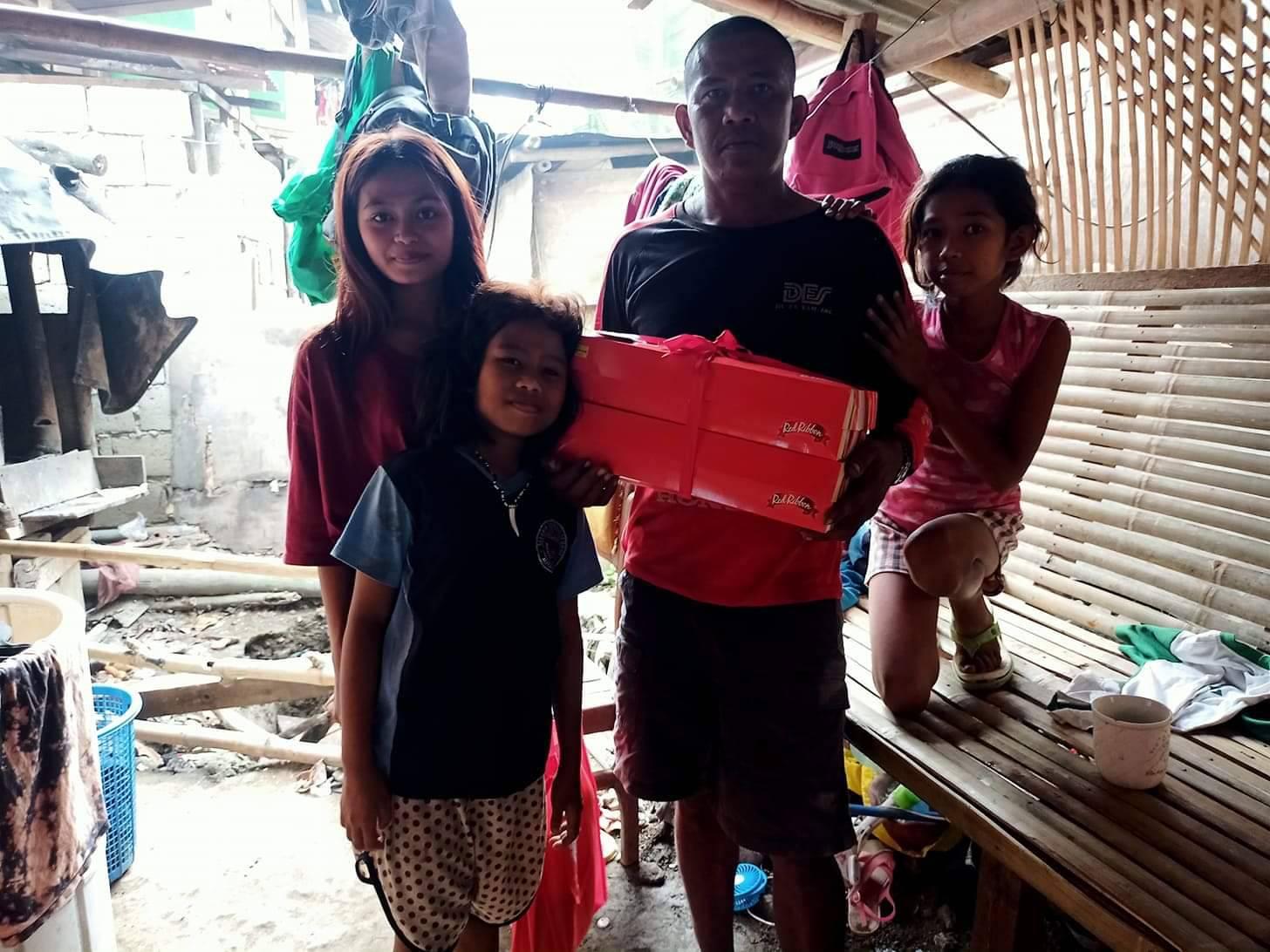 Cellophane is a type of thin, transparent plastic sheet that’s perfect for food packaging. Despite being thin, the plastic has low permeability to many liquids such as oil and water, air, and even bacteria.