While it is true that parents only want the best for their children and would do everything to ensure that their kids will have a better life, there are times when parents become too overprotective of their kids that they might be ruining their lives or setting them up for worse predicaments.

A dad named Arnel Manuel went as far as going to Raffy Tulfo to seek help so his son’s long-time girlfriend won’t ‘force’ him into marriage. But things took a different turn than what he had expected; he ended up at the receiving end of Tulfo’s anger.

According to this dad, his son 23-year-old Arvin Manuel is an apprentice seaman studying Marine Engineering; however, his girlfriend Jenny Calma and her family are trying to force him to come down the boat so they can get married. 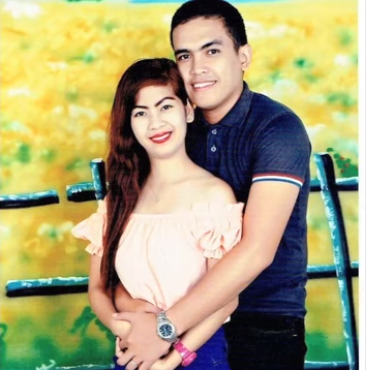 While Dad Arnel acknowledged that Jenny graduated from BS Tourism last year, he said that he still wants his son to complete his studies before getting married.

But when the show called Jenny, she revealed that Arvin had gotten her pregnant. Arvin suggested that she jump so she will have a miscarriage! His family also suggested a similar thing, calling the baby as a ‘problem’. 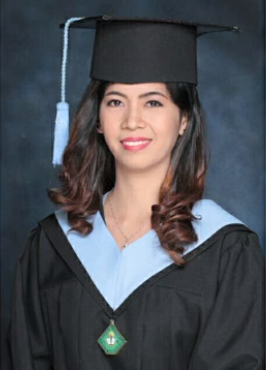 This angered Tulfo who asked Dad Arnel how he would have felt if the situation was reversed and Jenny was his daughter. To this, he replied that he would surely felt ‘a little bit’ hurt because parents surely feel hurt when that happens to their daughter – and Tulfo told him that’s exactly what Jenny and her parents feel!

Jenny and her mother also revealed that their family had actually helped Arvin get on the boat for his apprenticeship and even lent his family money in times of emergency! Dad Arnel admitted that but argued that they paid the money immediately; however, this still angered Tulfo. 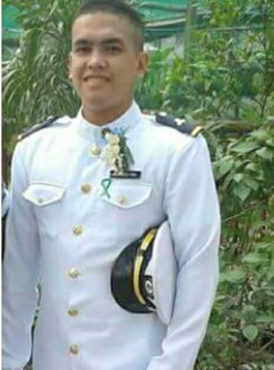 The veteran broadcaster told Dad Arnel that the show does not favor everyone who goes there for help but takes the side of the victim; in this case, Jenny and her family were the victims.