As much as I adore flower girls and ring bearer during weddings, I still think the bride and the groom are the real stars of the event. Apparently, this was not the case during Michelle Hall and Anthony Palmer’s big day.

Anderson, Hall’s four-year-old daughter, appeared to have stolen the spotlight from her mother as she planted a kiss on the ring bearer while the entourage and the couple were posing in front of the camera. Luckily, the priceless moment at the wedding held at Knoxville, Tennessee was captured on camera by wedding photographer Leah Bullard.

In an interview with Huffington Post, Bullard narrated what happened while she was documenting the big event.

“I set up the entire wedding party for a formal shot as I do with every wedding, and then asked the bride and groom to kiss. Since Anderson had been calling herself the bride the whole day, she assumed I was referring to her and went in for a kiss too. It was a memorable moment that had everyone in tears laughing,” Bullard said.

Needless to say, Anderson’s unscripted smooch was definitely the highlight of the wedding. 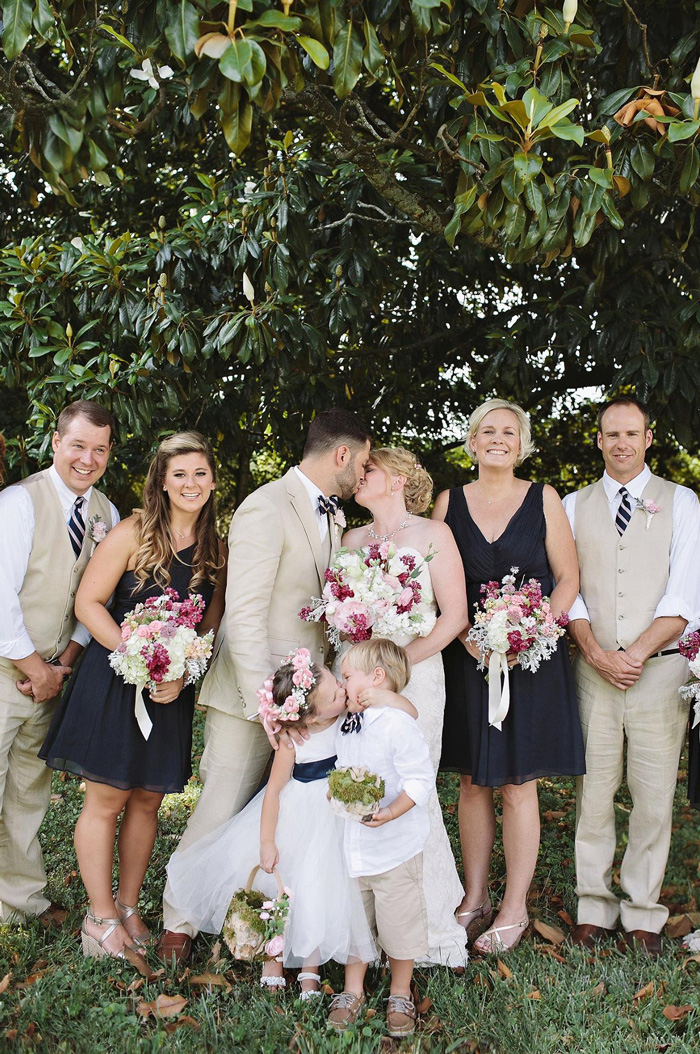 A flower girl is a young female participant, typically aged 3 to 8 years old , who scatters flower petals on the floor before the bride walks down the aisle. Although not all cultures have flower girls during wedding events, it is considered a pleasant traditional gesture.

The flower girl’s outfit usually resembles a mini version of the bride’s wedding gown, but they aren’t limited to wearing such.

A flower girl symbolizes the end of the bride’s innocence and her passage into becoming a wife and a mother.