A person who is drunk can feel and experience a lot of things – and many think they have become invincible ‘superheroes’ that can do amazing things like fly or some other crazy stuff. They can’t separate reality from fiction at times, leading to accidents that could have been prevented and wouldn’t have happened had they been sober.

One drunk woman in Los Baños, Laguna in the Philippines found herself stuck between two walls after falling from the roof because she tried to go up to her neighbor’s house. 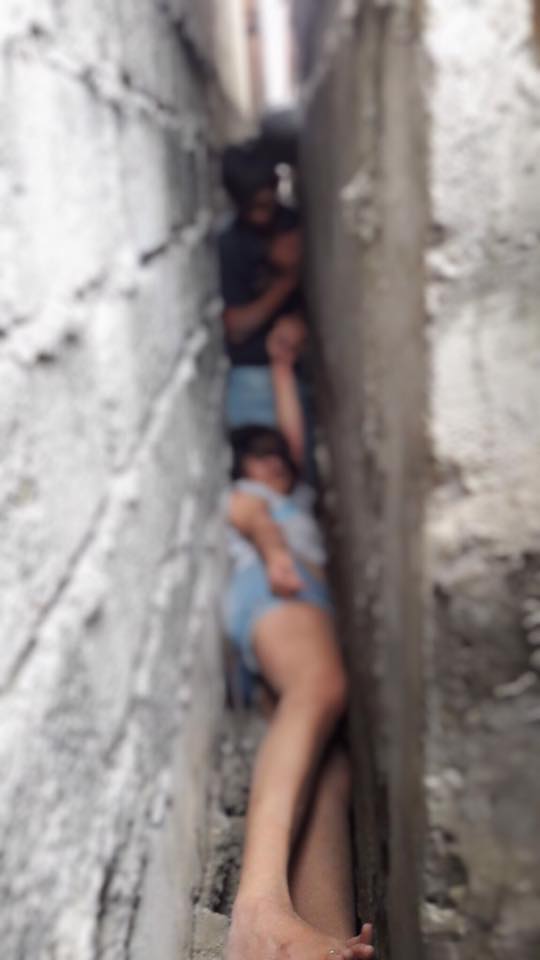 The 26-year-old woman was not identified but her drinking buddies admitted that she was drunk and had gone up the roof for some reason. It was not clear what made the woman climb up the roof or what she was planning to do there but being drunk, her balance was off. She fell down the roof but, unfortunately, got stuck between the two walls. 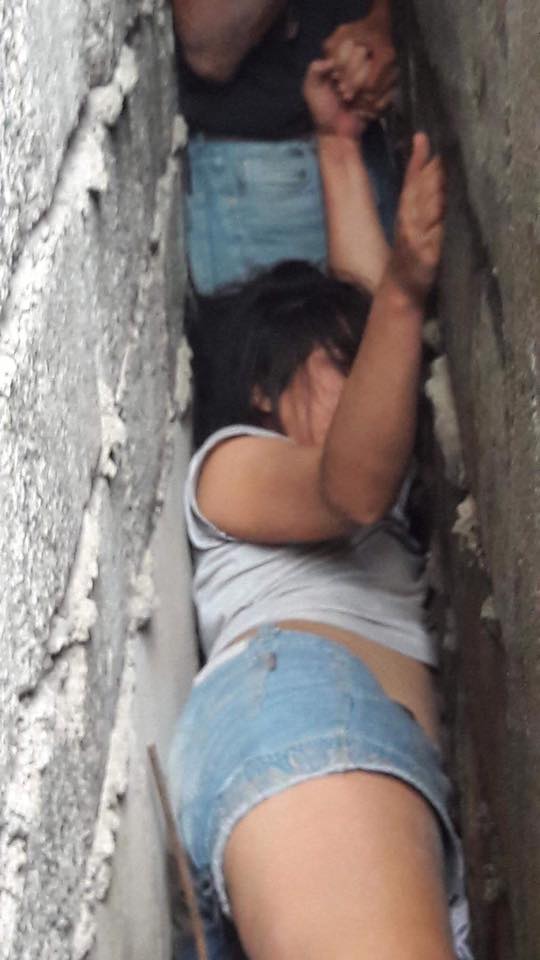 Rescuers were called in to help her get out of the wall but even the seasons rescuers were unable to pull her out. According to Trending News Portal, the rescuers were forced to destroy the wall to get the woman out.

While the rescuers were able to get the woman out, much to her friends’ relief, we’re pretty sure the neighbor wasn’t happy and was likely quite furious that this woman’s drunken antics had cost them their wall! We hope she learned her lesson and didn’t drink again, considering the incident happened last year but has recently gone viral again to serve as a lesson to everyone. 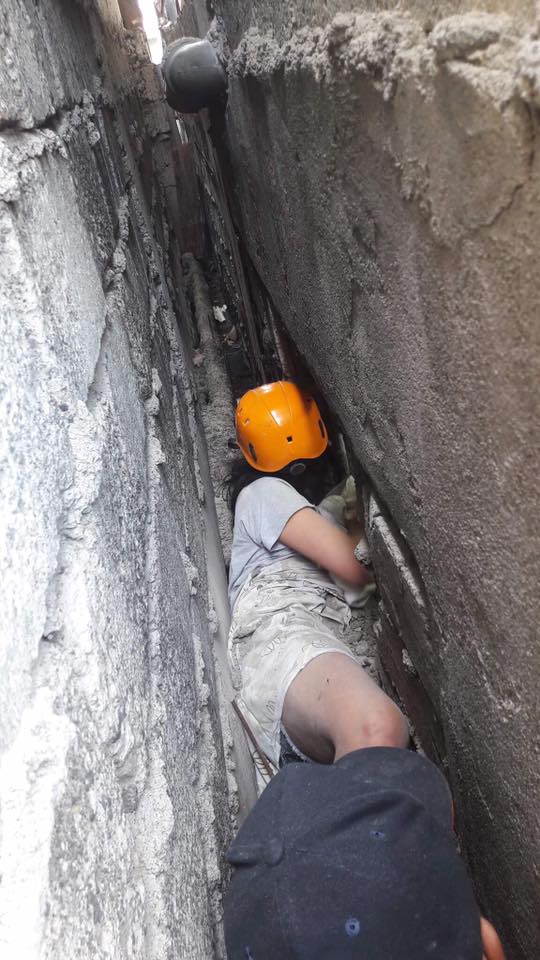 Others also called for stricter drinking laws to prevent similar incidents from happening.