He was the recipient of an act of kindness by a passing jogger who took off his shoes just to give him – and now a homeless man also found a job after he went viral for that beautiful moment! Wow.

Sitting at a sidewalk in lower Manhattan, 30-year-old Joe Arroyo was holding a sign that says he was homeless, hungry, and wearing broken shoes. A jogger who happened to read the sign stopped to take off his own shoes to give this homeless man, a total stranger to him. 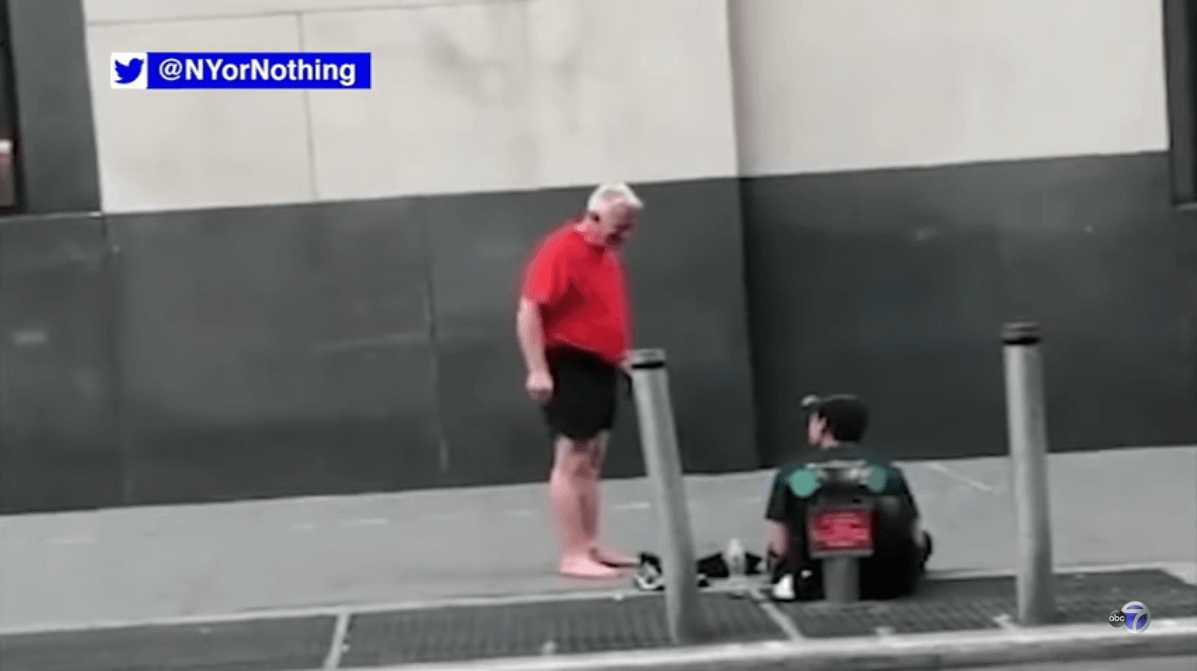 The jogger then went on to walk barefoot. It was clearly an act of kindness that the jogger did not even want to broadcast as the video shared by a netizen showed that he did not even stop to take a picture with the homeless man as proof of his kind deed.

But a woman who was sitting at a red light in a taxi cab just a few meters away had seen the heartwarming moment. Touched by what she witnessed, Twitter user @NYorNothing took a video of the next moments and shared it on her social media account. 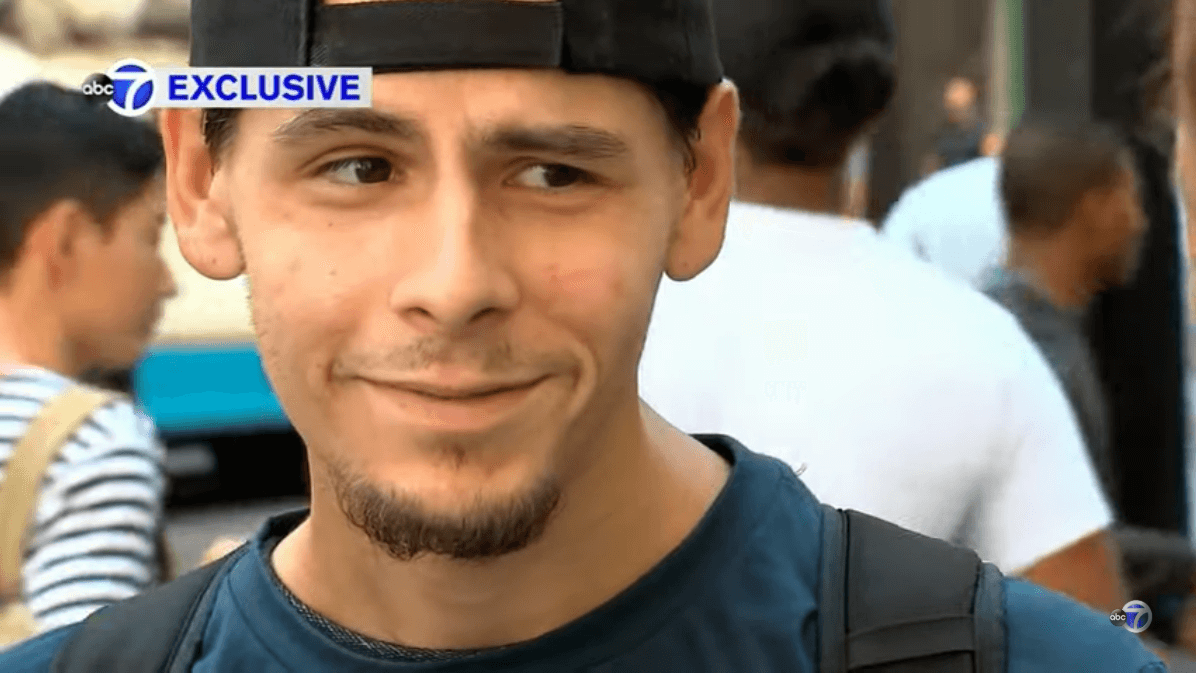 “It was 9am in the WTC area, I watched as a jogger took off his sneakers, gave them to a homeless man, & walked the NYC streets barefoot.

“Our character is what we do when we think nobody is looking.”

The video would go viral, gaining nearly 1 million views in just a few days. And while many people expressed admiration on the jogger who walked barefoot in the streets of New York after leaving his shoes to the homeless man, many were also curious about latter. 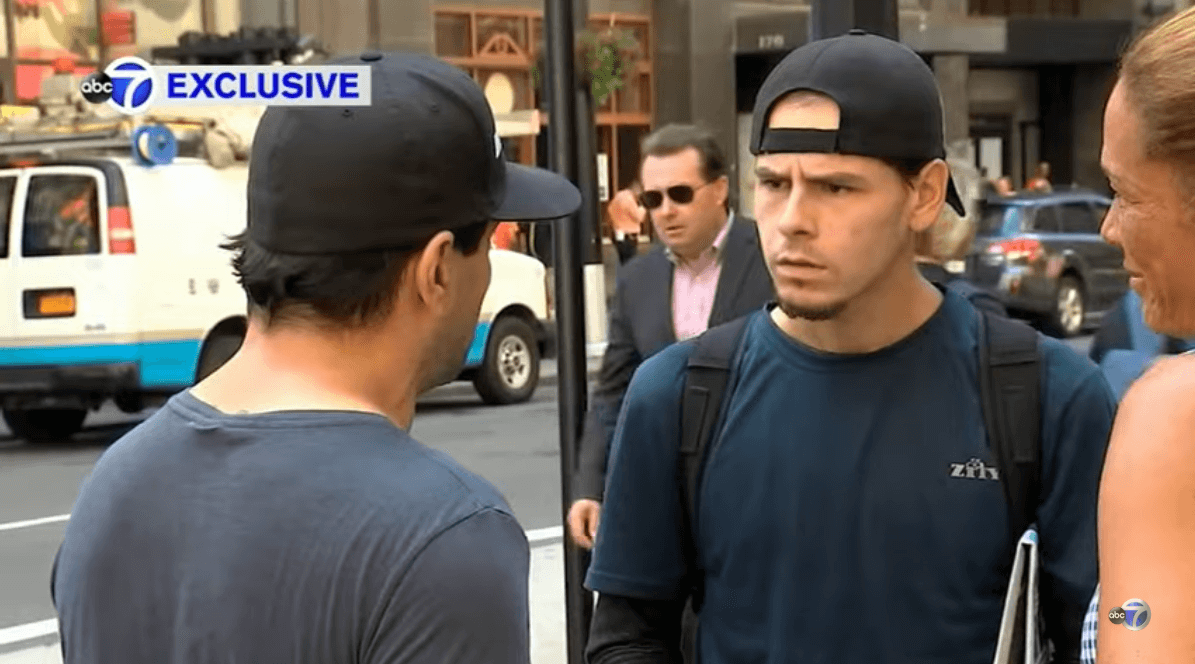 When interviewed about the interaction, Arroyo took the opportunity to tell people that he was homeless but looking for a job – and an entrepreneur, Andrew Zurica, who saw the video offered him a job! He’s the recipient of two good deeds; it was truly his luckiest moment. 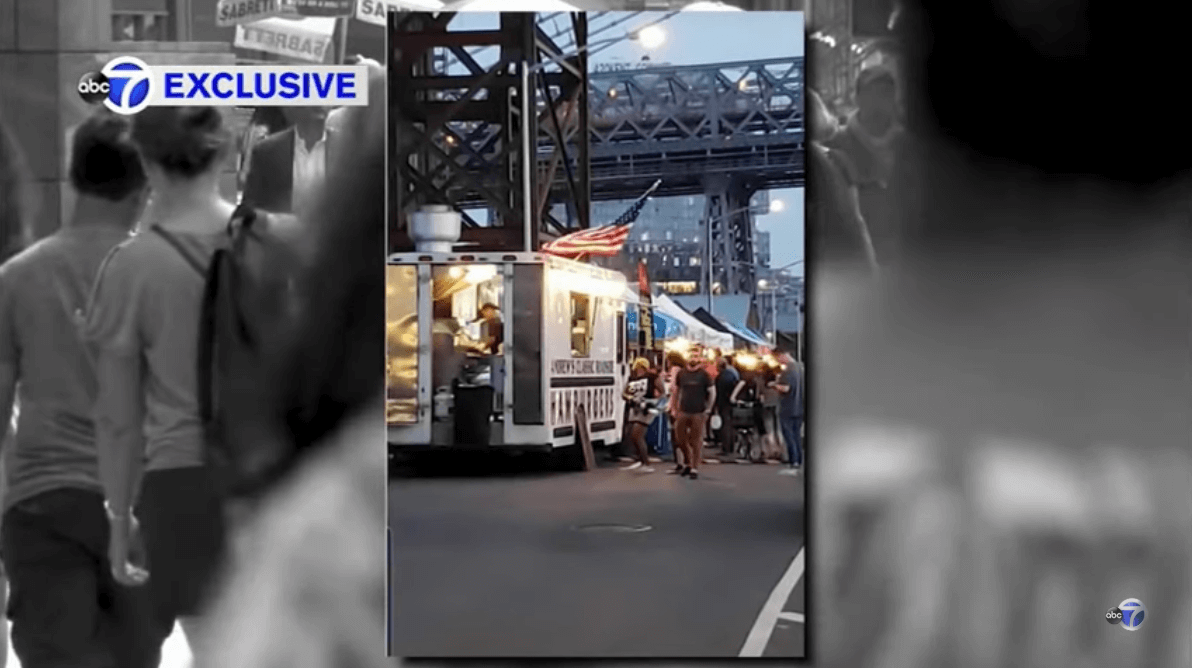 It was 9am in the WTC area, I watched as a jogger took off his sneakers, gave them to a homeless man, & walked the NYC streets barefoot.

“Our character is what we do when we think nobody is looking.” ❤️ pic.twitter.com/LT9dnMdHo0

Here’s a report on Arroyo:

An entrepreneur is someone who owns and operates a business. This is also another term for businessman, tycoon, or enterpriser.