In the recently released results of the Certified Public Accountant (CPA) Licensure Examination, two people shared the top spot, both scoring 92.67 percent. But the score is not the only thing they have in common.

You see, topnotchers Vianca Pearl I. Amores and Marianito Jesus B. Del Rio are second cousins – and they both graduated from the University of San Carlos in Cebu City, central Philippines! Isn’t that amazing? 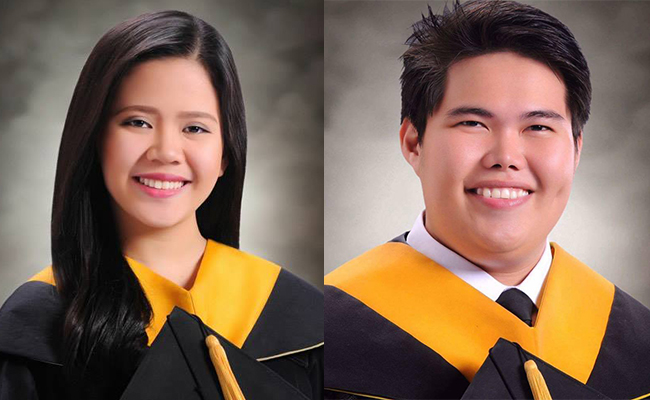 The 20-year-old Amores who hails from Barangay Bankal, Lapu-Lapu City, is the daughter of a city councilor.

She told Cebu Daily News, “I have every reason to be happy with both us sharing the top one position. We share the same wishes and goals.”

But the school is not just rejoicing over the twin achievements of the cousins because aside from them, four others also made it to the top 10. 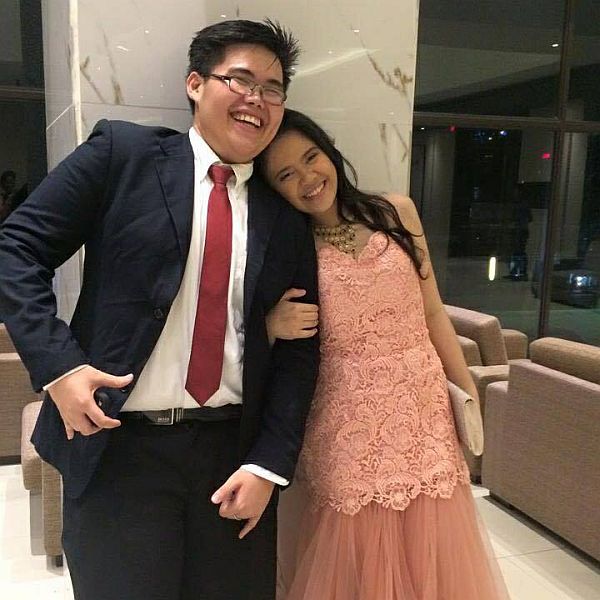 These graduates’ achievements were also boosted by the school gaining the highest rank among the country’s top performing schools for the exam, gaining a rating of 94.29 percent.

This is not the first time that the University of San Carlos produced topnotchers this year. It can be recalled that Karen Mar Calam topped the bar exams which is considered to be one of the toughest licensure examinations in the country. The results of the exams were announced earlier this month.