Theirs wasn’t the perfect marriage but when the wife died, the grieving husband made her wear her wedding gown so he could ‘propose’ to her in heaven and they could get married there when they meet again…

Carl Pascua, a friend of Aldrin Talplacido and Angel Garcia-Talplacido, shared the story of how the couple started out as a troubled pair he met in school, many years ago. The two were already a couple when he met them but both would ask him for advice because they were always fighting.

At the time, many people did not believe the two would even last a couple of years but to everyone’s surprise, their love story would eventually take them to the altar.

But it wasn’t an easy road for them. According to Carl, the two continued fighting their way through their relationship, breaking up many times but getting back again.

They made a pact with him that he would sing during their wedding, for free –and he laughingly agreed. Showing just how special he has been through the relationship as their adviser, he was even part of the proposal as Aldrin went down on his knees to ask for Angel’s hand in marriage in front of over 2,000 people at the stage during the Color Cabanatuan Run. 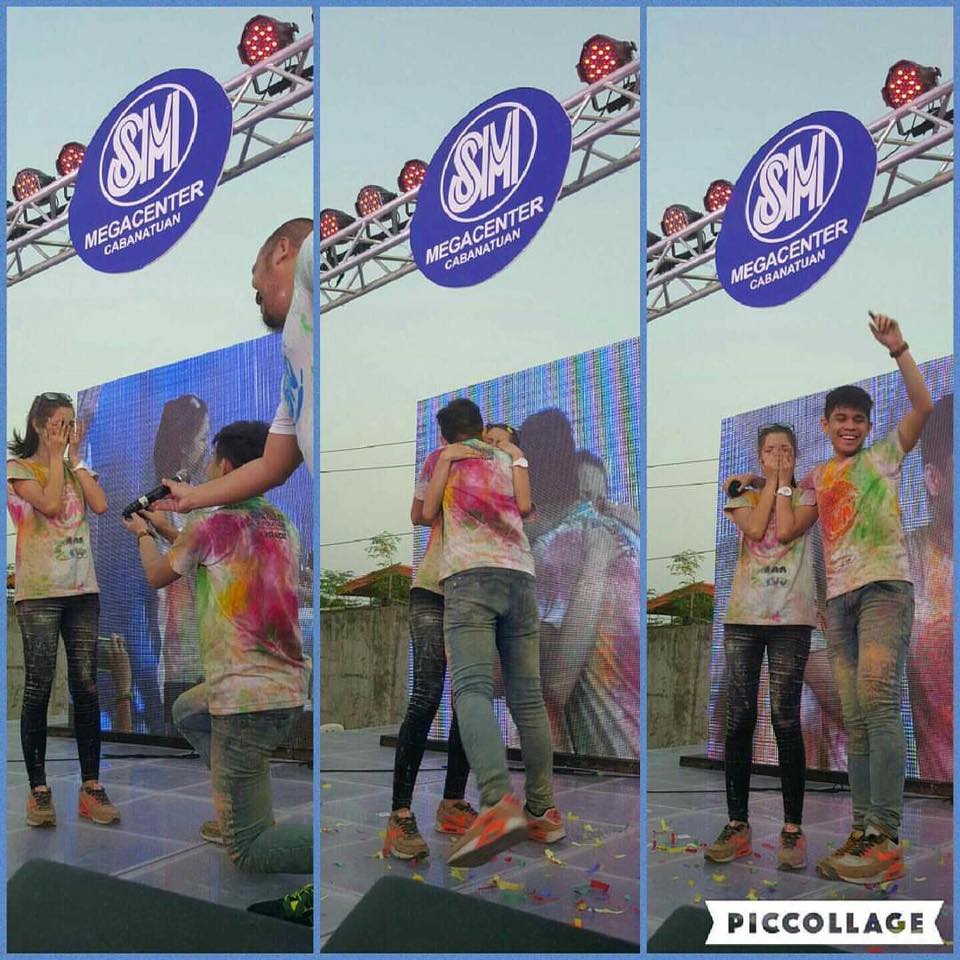 The road to marriage continued to be rough for the two, with Carl acting as their counselor and later helping them plan the wedding. Finally the two were married. 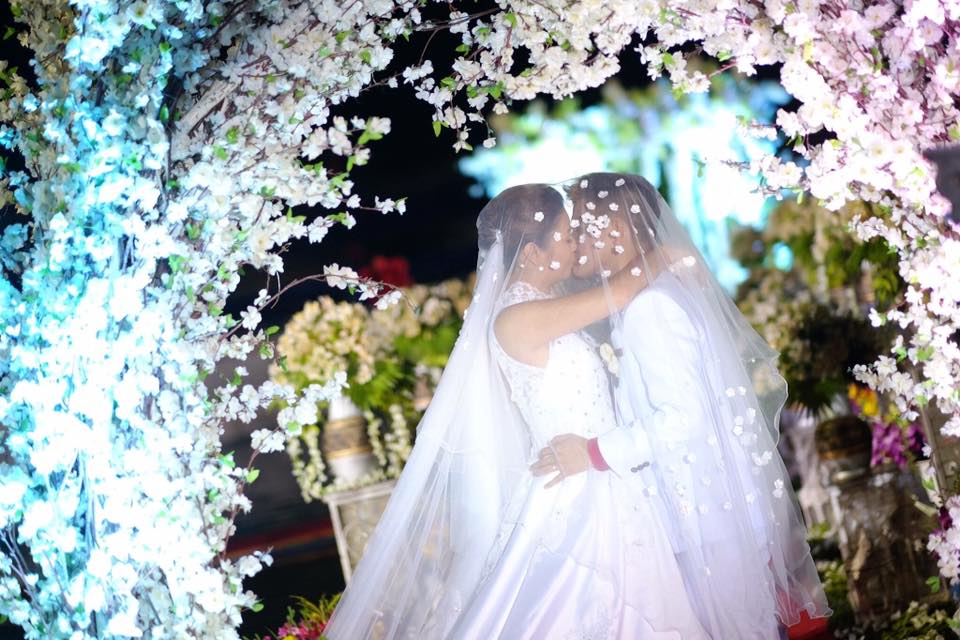 Their somewhat happy-unhappy union produced a son. But things took a turn for worse just a week after the couple celebrated their first wedding anniversary. They were going to celebrate their son’s second month with a cake when Angel suffered chest pains. 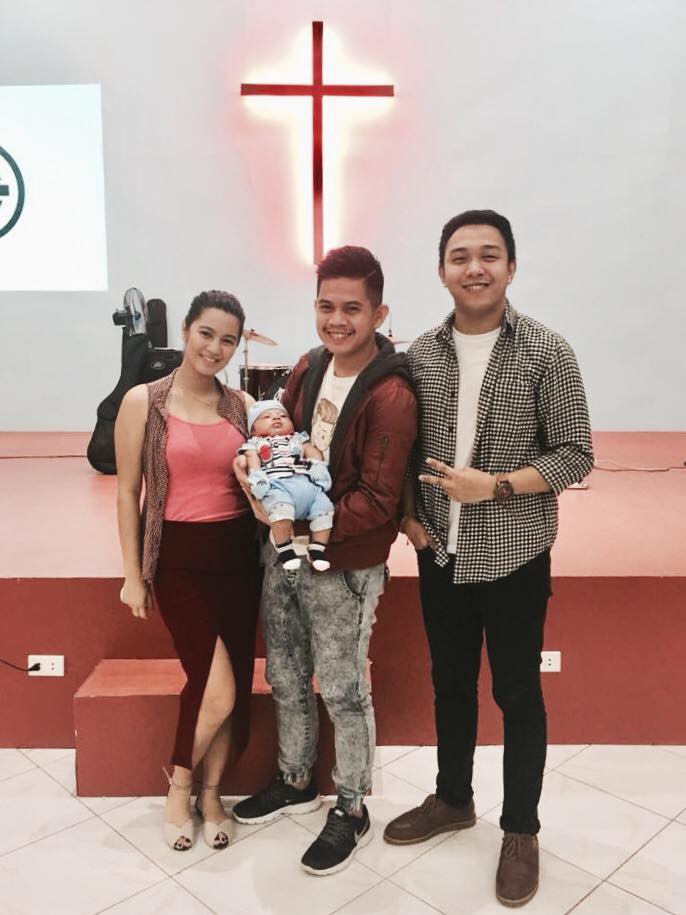 She was cleared by the doctor to go home but on the way to buy cake for the baby, she suffered severe chest pains. It was cardiac arrest. She was rushed to the ICU but after hours of being connected to tubes, four times of heart failure, and several attempts at reviving her, the doctors told Aldrin there was nothing they could do to bring her back. 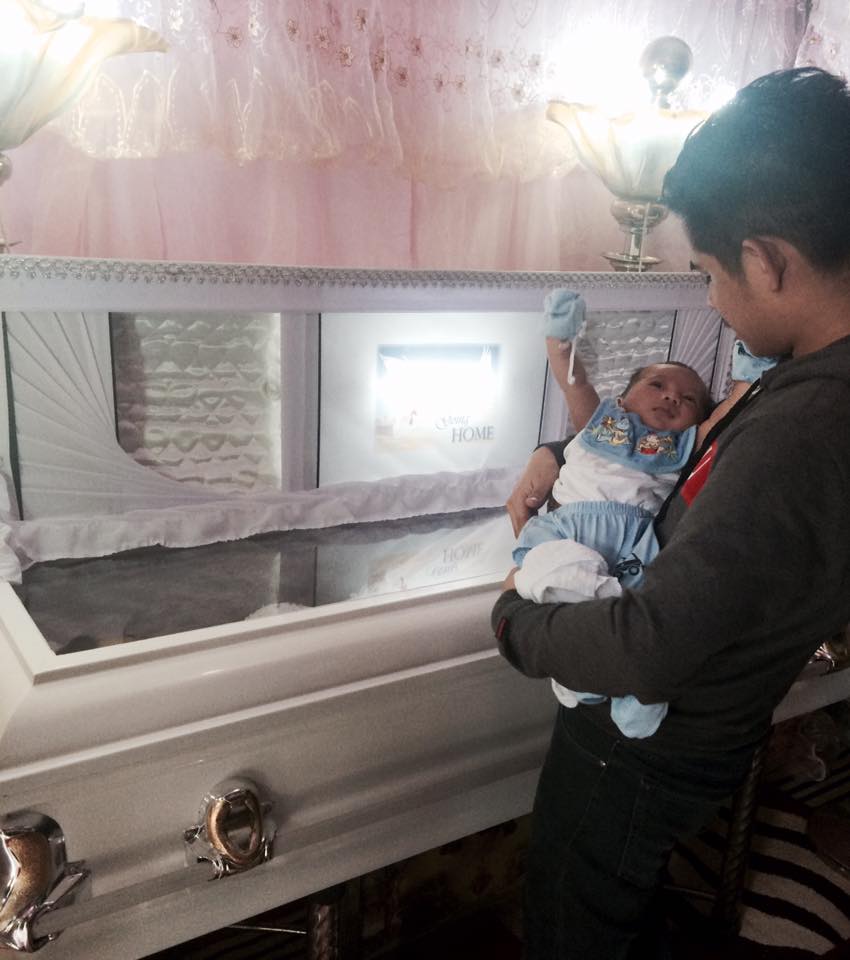 Later, Aldrin decided to let his wife wear her wedding gown so that when they meet again in heaven, he could propose to her and let the Lord be the one to marry them again…