Many Michael Jackson fans remember the late King of Pop gushing over this chimp, Bubbles. He had a lot of photos taken with his pet chimpanzee but the chimp would later be turned over to the Center for Great Apes at Wauchula, Florida.

The facility is home to several apes, chimpanzees, and other monkeys who might have led a good life in their younger years as Hollywood stars or as pets of affluent personalities but have later become abandoned in their old age or simply left behind after their owners passed away.

At the facility, Bubbles and other aged primates are not just taken care of in terms of food and shelter but also get to enjoy various recreational activities. Amazingly, some of the chimps have been taught how to do things similarly as humans, including painting. 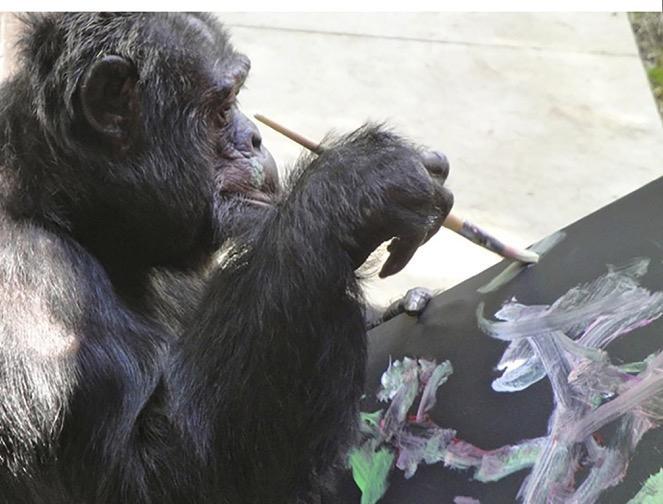 Bubbles was among those who began to enjoy painting as a hobby. The chimp was able to produce several works of art, many of which feature various brush strokes in vivid colors.

With the sanctuary costing £1.5 million ($1.96 million) a year to run, it has lately been trying to find ways to earn money so that the primates living there will continue to be cared for properly.

One of the ways they realized could bring in some money is to hold an art exhibit featuring some of the best works from these primates. 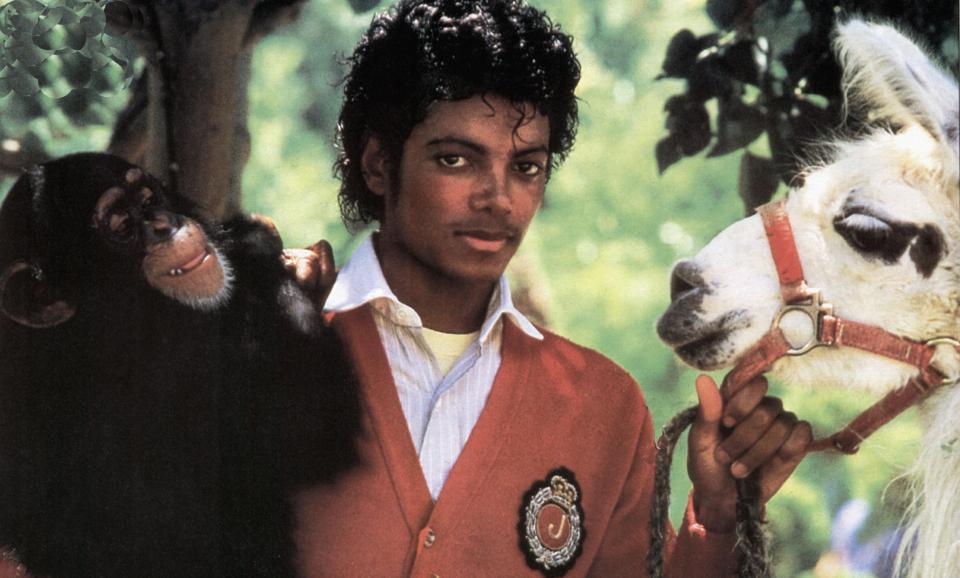 Twelve of the fifty art works in the exhibit were works of Bubbles – and nearly half were immediately sold within hours after the gallery was formally launched! Each of the paintings sold for $750.

Many of those who bought Bubbles’ artworks did so because they were Michael Jackson fans but others were also serious art collectors or those who love chimps. 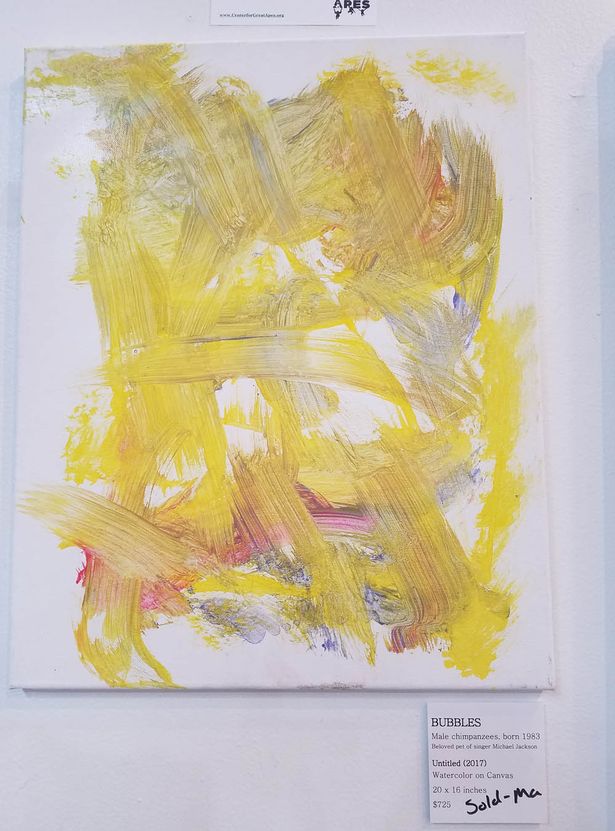 What is a Chimpanzee?

Often simply called as ‘chimps’, chimpanzees are species of great apes that are native to Africa. Many of these chimps can be found in zoos around the world.