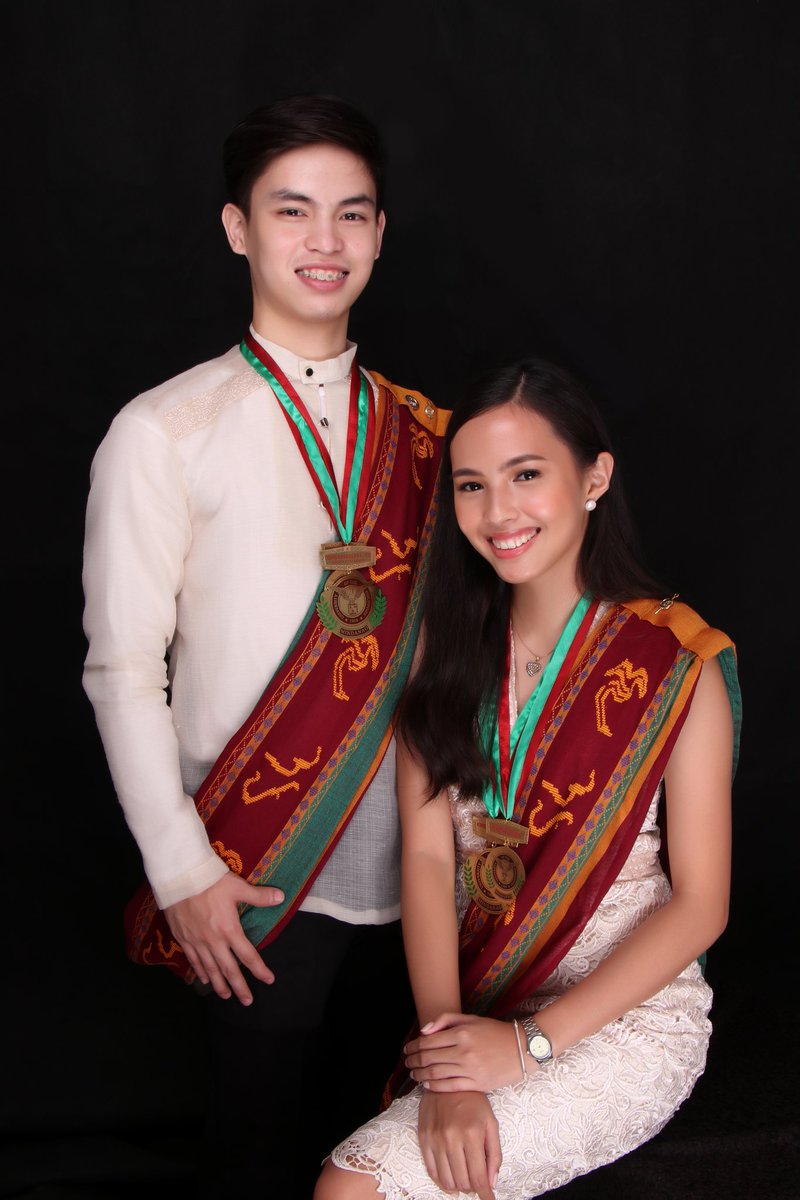 4 years in a relationship

It turned out that the two had actually known each other since Grade 1, having been classmates since Grade 1 at the Ateneo de Davao University. But their love blossomed in college, after they became ‘barkadas’ while taking the same course at the University of the Philippines (UP) Mindanao. 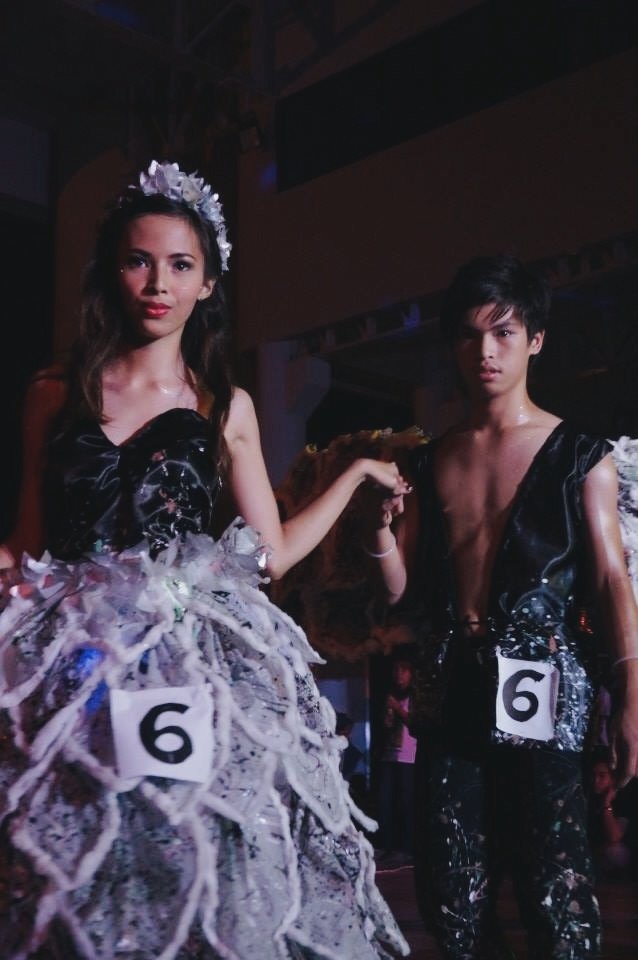 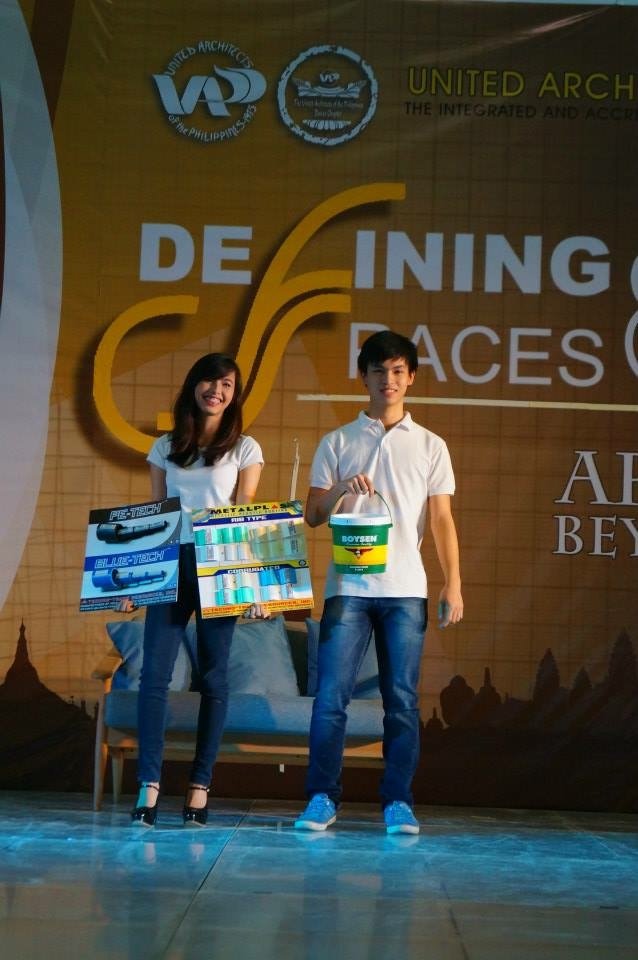 Their next goals are to complete their 3,840 hours of apprenticeship and to pass the board exams, within a 2-year time frame. 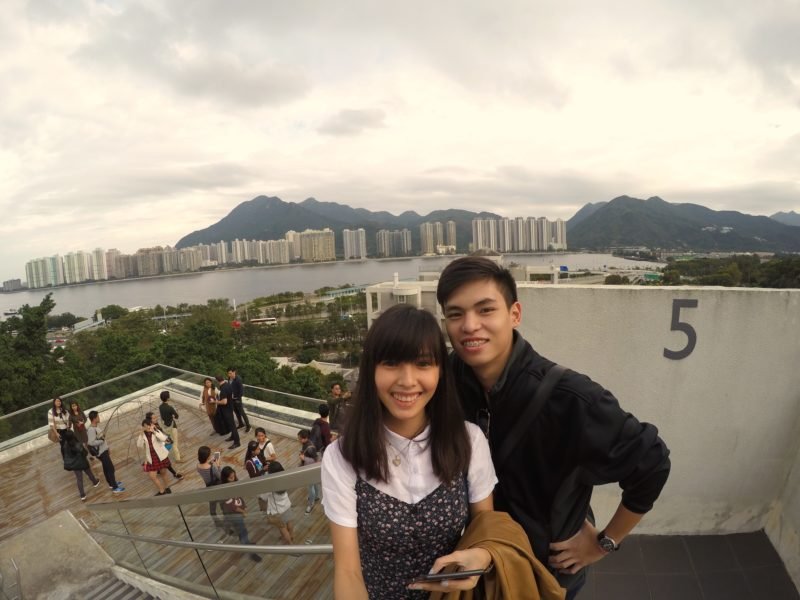 Perhaps the next goal after that is to get married after starting a great career?