While the Divisoria in the Philippines is known for being the place to go to when you need to buy stuff, especially low-priced goods, it is also known for being the haven to pickpockets and for having dirty streets. Still, despite all those problems, people continue to flock to the country’s shopping mecca, anyway, because they can lots of items for a cheaper price compared with buying them from shopping malls – they just have to be extra careful with their money and in walking along the trash-strewn pavements.

But it seems that President Rodrigo Duterte’s “change is coming” campaign slogan has reached even the vendors at Divisoria for they voluntarily cleaned their stalls and the surrounding streets – and you might not even recognize the place as the Divisoria! 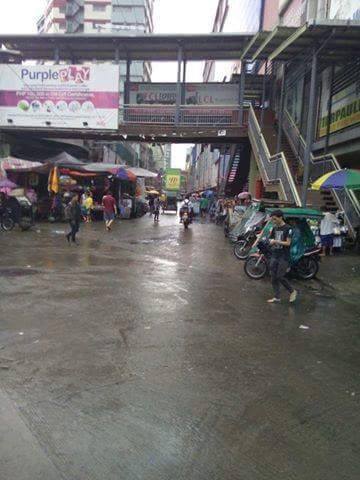 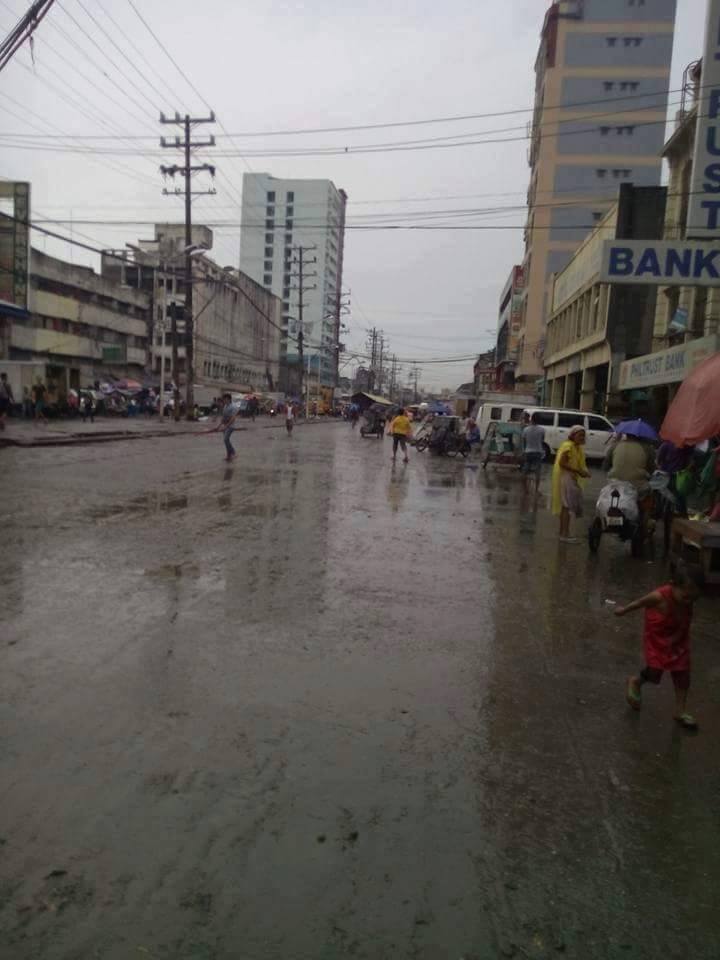 According to a now viral post on Trending Pinoy Videos, the photos were taken at Recto, Divisoria in Manila. The vendors had voluntarily cleaned up the place in cooperation with the plans and undertakings of the newly inaugurated president. As Duterte begins his term as president, the vendors at Divisoria said they are all willing to follow rules and start change among themselves for the good of everyone.

Isn’t that wonderful? All it needed was for the Filipinos to have a strong-willed president for the Divisoria to be cleaned – we could only hope that this won’t be just a short-termed changed, especially because Filipinos have this bad habit called ‘ningas cogon’ wherein things are only great at first but then the people get tired and go back to their old ways. 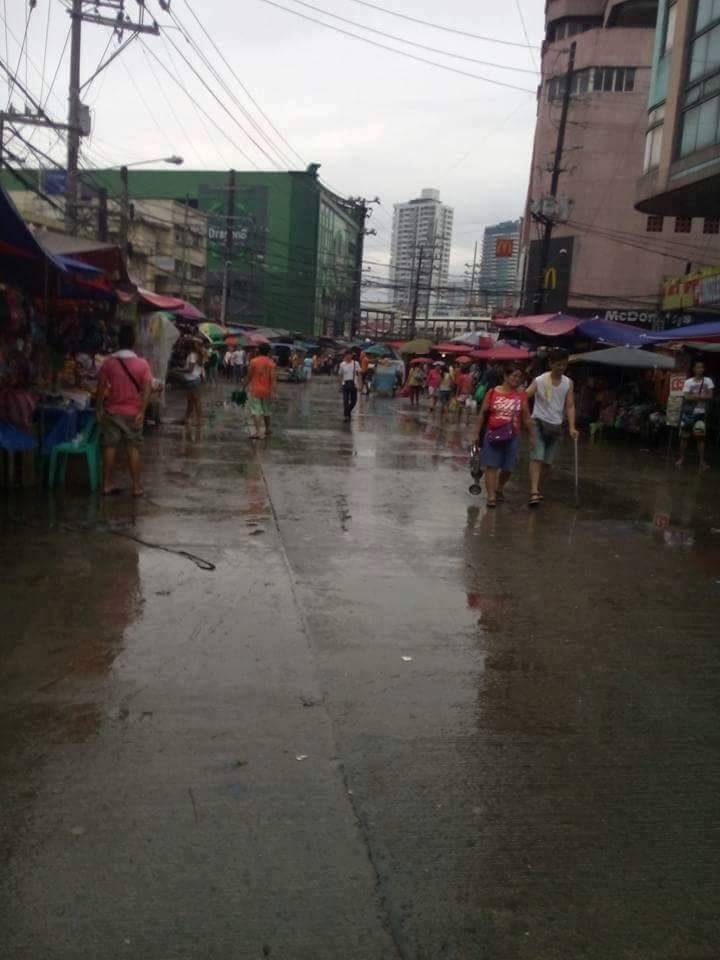 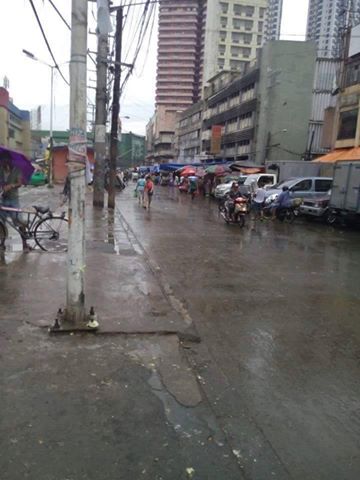 Still, the clean Divisoria is off to a good start. There were even rumors that people have become more confident in using jewelry, bringing more money, and even using their cellphones in public at the Divisoria because the crooks have stopped their wayward ways in fear of the president.

I wouldn’t be whipping out my phone in public while shopping there, just yet, but we’re hoping that this could really be a reality in some near future!