Millennials often have this negative image of being selfish, only thinking about themselves and what they could gain from doing something. But two have recently proven that this is not the case after they helped a hungry job hunting dad get food to eat and money for fare back home.

Stephen Abig and Joshua Iverson Planilla both earned praise on social media for their kind action to a hungry man who didn’t have money for fare back home. 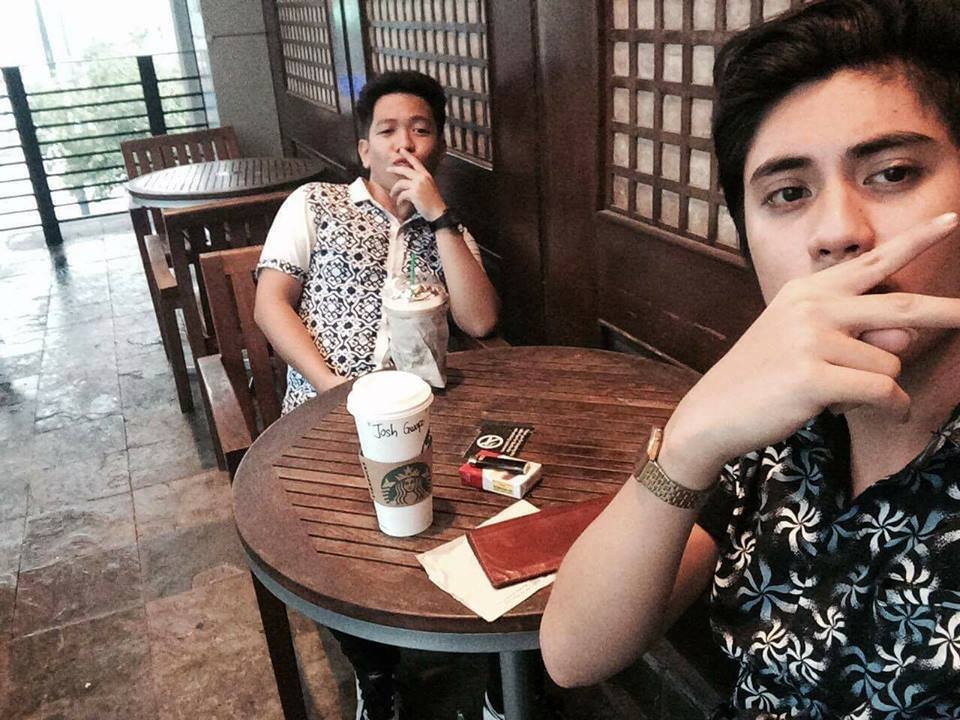 According to his post on Facebook, Stephen wrote that they had gone to a Starbucks outlet in BGC Global City in Metro Manila, Philippines but the sudden rain prevented them from going home. While waiting for the rain to stop, a tired-looking man approached them. 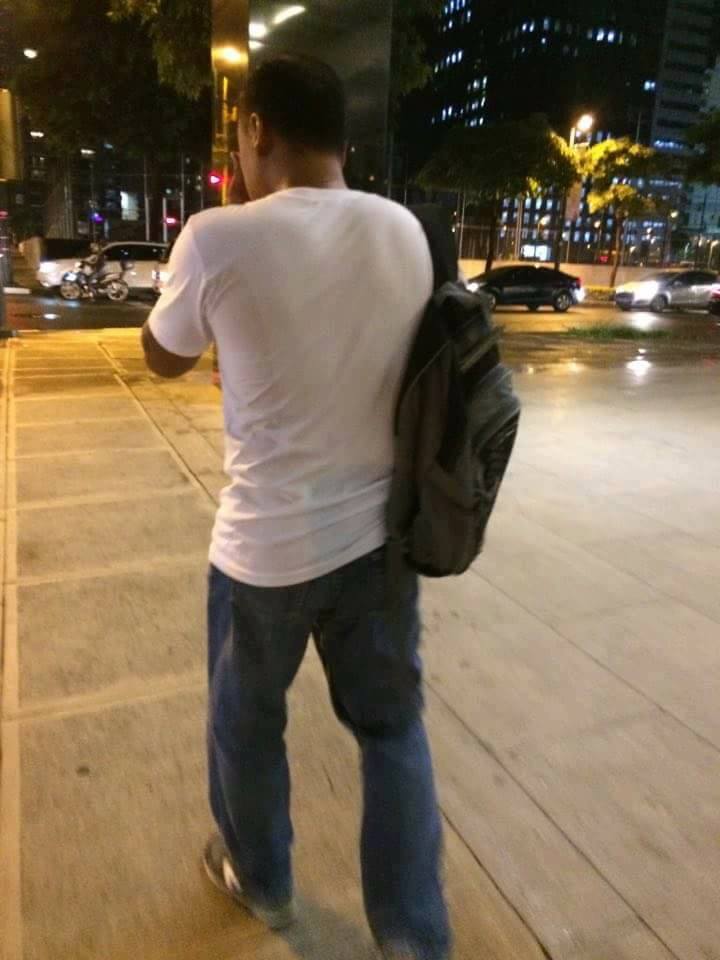 Seeing that this man looked tired, Stephen had a gut feeling this guy has not eaten as well. They asked him whether he had already eaten but the older man hesitated a bit before admitting that while he hasn’t eaten yet, he would appreciate the help with his fare so he could go home.

The two decided to treat the older guy to dinner at McDonald’s. They soon learned that the man was at BGC to look for a job but didn’t have luck that day. He also mentioned that he’s been going to the place (possibly a job agency) to find work as steel man but he has used up his savings in the daily fares but hasn’t been accepted yet. 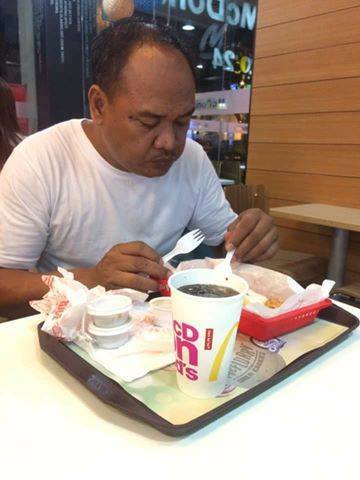 They were touched to learn that he has seven kids, with some already in college. The two felt grateful that they were able to help the guy as they thought about their own dads who also tried their best to send them to school.

While there were some people who bashed them for posting about their good deed on social media, Stephen wrote that he did so not for recognition but so that netizens can help this man find a job.