Joel Skaggs’ mother introduced Dave Glenn to her family when Joel was only 10 years old. And like almost all kids who are suddenly trapped in a broken family, Joel was skeptical about his step-dad.

Throughout his childhood and teenage years, Joel did nothing but challenge the authority of his step-dad. It’s like challenging Dave to step into boundaries, but Dave never did that, he remained there for the family and never stepping out of line.

Dave’s wife, S. Glenn explained how Joel tested Dave at every opportunity he got.

“Dave married Joel’s mom, who had five sons. That is a pretty admirable undertaking! Through his teen years, Joel gave his mom and stepdad quite a bit of trouble and tested Dave at every opportunity. Through it all, Dave remained there for his family—leading by his loving, strong, and wise example.”

As Joel grew older, he came to realize how special Dave’s presence is. He even asked Dave to be his best man when he got married. Also, Joel’s kids look up to Dave as their grandfather. Joel also came to realize that he was also looking up at Dave as a father. 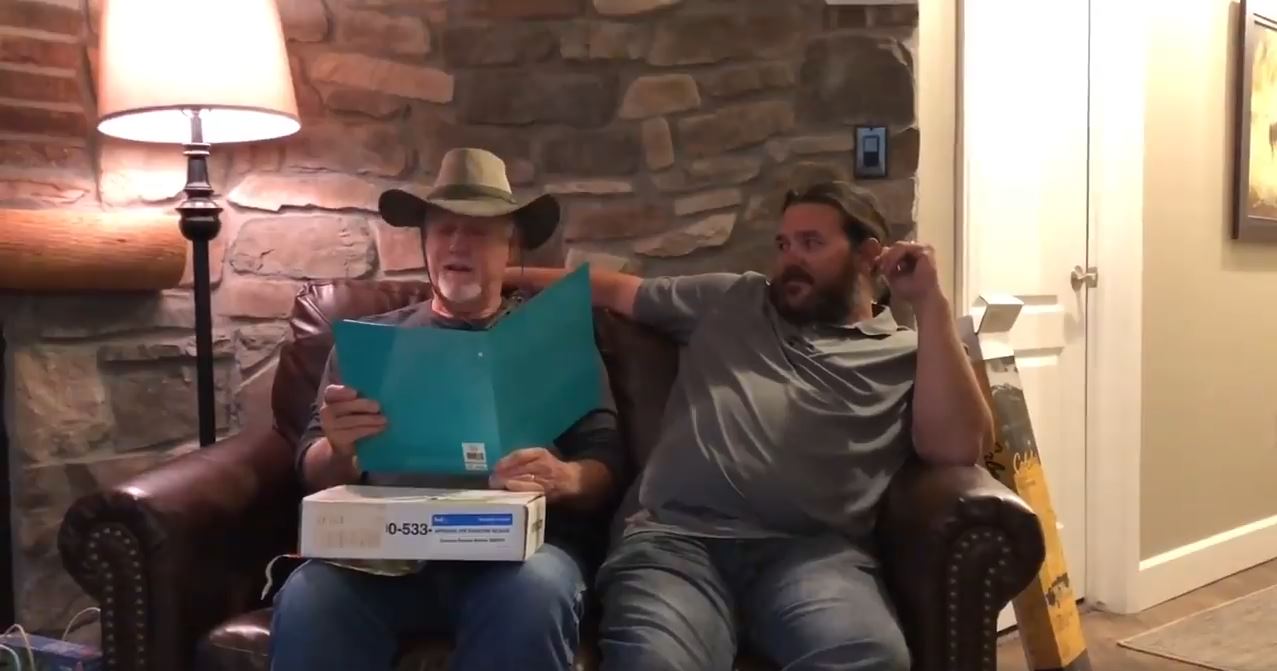 So, on Dave’s 60th birthday, Joel decided to make it official. Sitting on a couch, Joel wrote how much he respects Dave as his father.

“By your teaching and example, you have taught me what a man is,” Joel read. “By loving my mom, you have taught me how to love my wife. By sacrificing and standing beside me, no matter what life threw at us, you’ve shown me how to be a father to my own kids…You are the man that I most respect, and you’re my hero. I love you, Dad.” 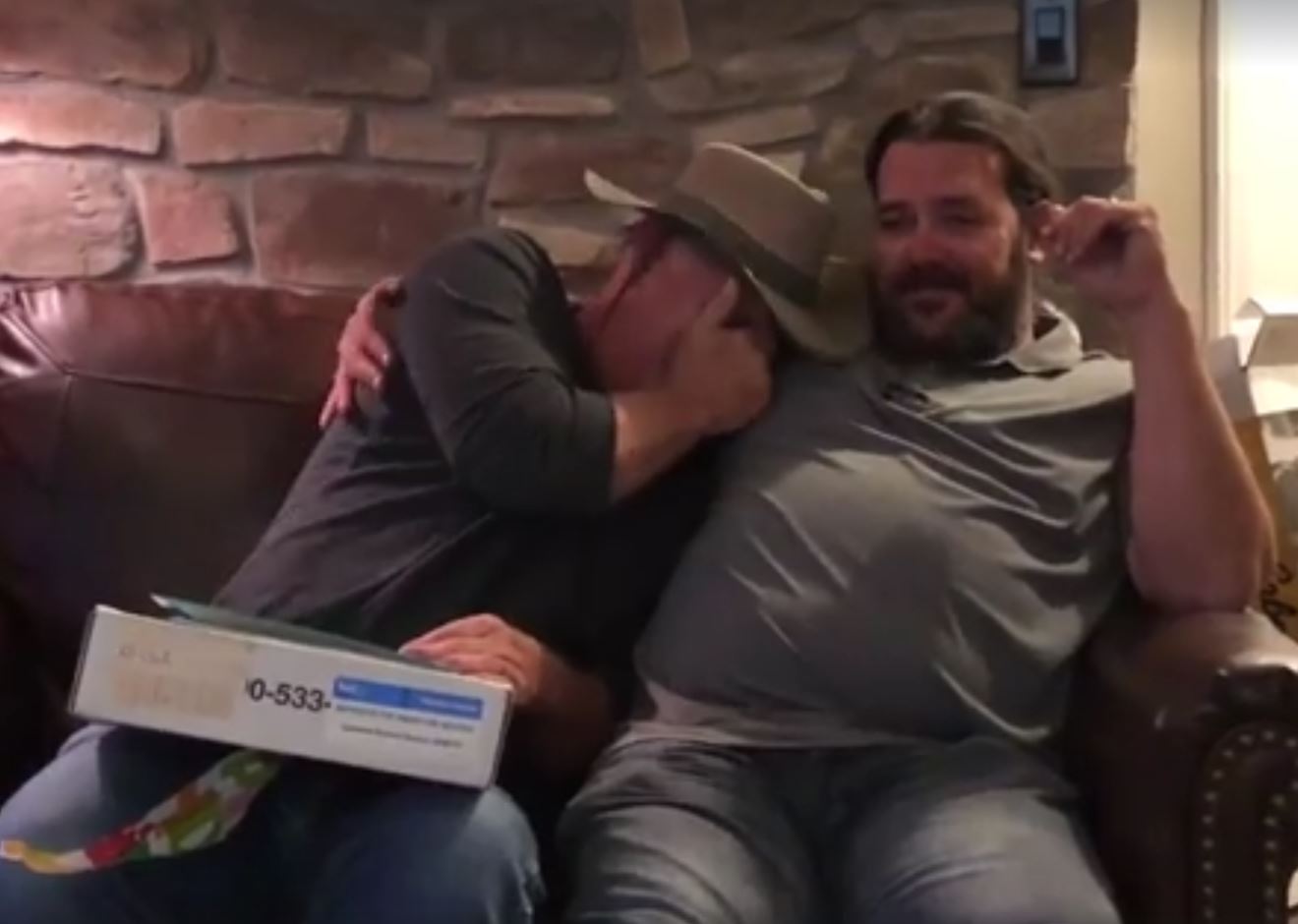 “You really want to be my son,” Dave says.

“I already am,” Joel replies.