A lot of people think that if a woman starts a family then she is choosing that path and letting go of what she studied for.

These people seem to think that it just one way or another. But from time to time, wonderful women are showing us that this is not the case.

While other girls who get pregnant while they are still studying end up stopping school for the sake of the baby, Nayzia Thomas didn’t let her pregnancy stop her from reaching her dreams.

She recently put a whole new level of multi-tasking. She never once thought about stopping her studies just because she is pregnant.

She actually continued taking her classes up until her 39th week! And she even brought her assignment at the hospital even when she was already in labor.

Talk about dedication. You go, girl!

The estimated due date of her baby shouldn’t have interfered with her finals weeks, but it seems that her baby is excited to go out to the world.

So, Nayzia had to go into labor early with a deadline for that week.

my mom took this pic & it’s the perfect explanation of my life. yes i’m about to have a baby, but final SZN ain’t over yet ?? pic.twitter.com/7LyrDBE9iN

Instead of losing hope and just taking the subject next semester, Nayzia wouldn’t accept that. She brought her assignment and was able to finish her final while in the hospital.

Nayzia shared how she wasn’t due yet.

“It wasn’t due until the end of the week – finals week is December 11 to tomorrow – but my goal was to try to have everything done before [the baby came]. [I thought,] ‘before all this gets crazy let me hurry up and finish this final’.”

And so she did. She was blessed to have his son and fiance in his life, and she is finishing the semester with a 3.5 GPA. 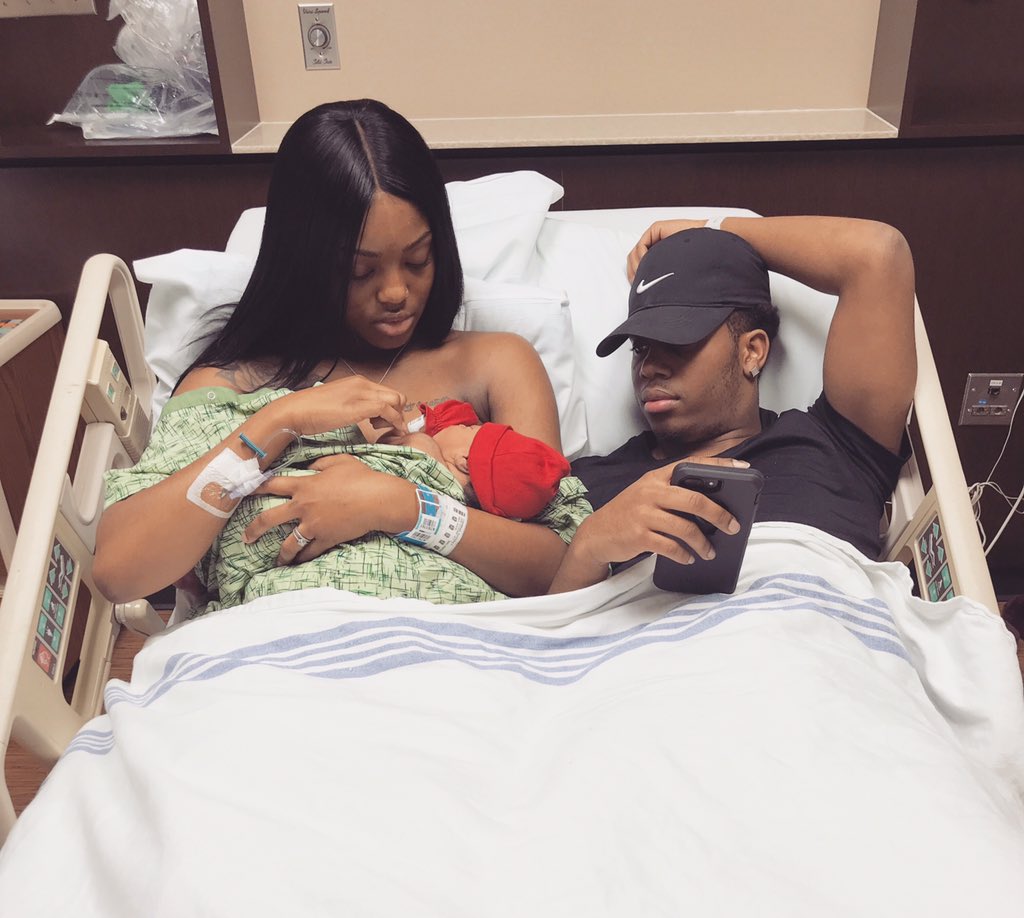 Nayzia is such an inspiration with her determination and resilience. You know what is more inspiring? Elite Readers shared that apart from pursuing her studies full-time while she was pregnant, she also maintained three jobs plus an internship at an attorney’s office.