While there are many kids who are lucky enough to go to school riding a school bus or sent off by their parents in cars or some other vehicle, there are also those who are so poor that they have to walk several miles just to reach their classroom.

Such is the situation in many places in Asia, including China and the Philippines.

One boy in China recently went viral after he arrived in school with completely frozen hair and cheeks that appeared to be ridden with frostbite.

He was identified as Wang Fuman from Shaoton, Yunnan province. The poor kid had walked 3 miles in the snow, just to get to school so he could take his exams at the next town as he studies at Zhuanshanbao Primary School in Xinjie Town, Ludian County. 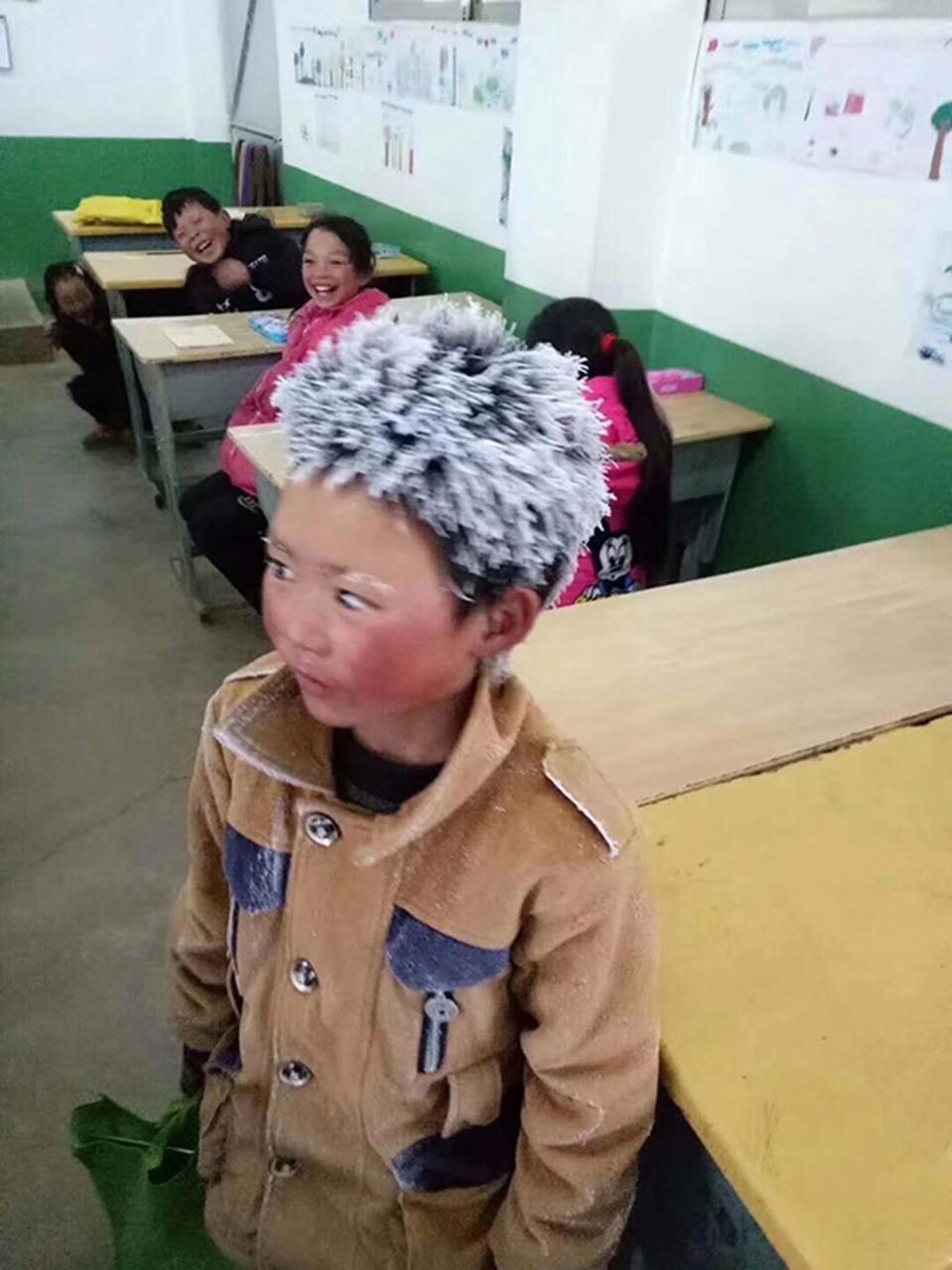 The kid always walks to school for about an hour but this particular day was so cold at -9 °C (15.8 °F) that his jacket was barely able to keep him warm. His teacher also revealed that Fuman didn’t have mittens or a hat.

School Headmaster Fu also revealed that the boy hails from a poor family living in a mud hut. His mother had abandoned him and his sister a long time ago. They are being cared by their grandmother while their migrant worker dad earns money for their needs. 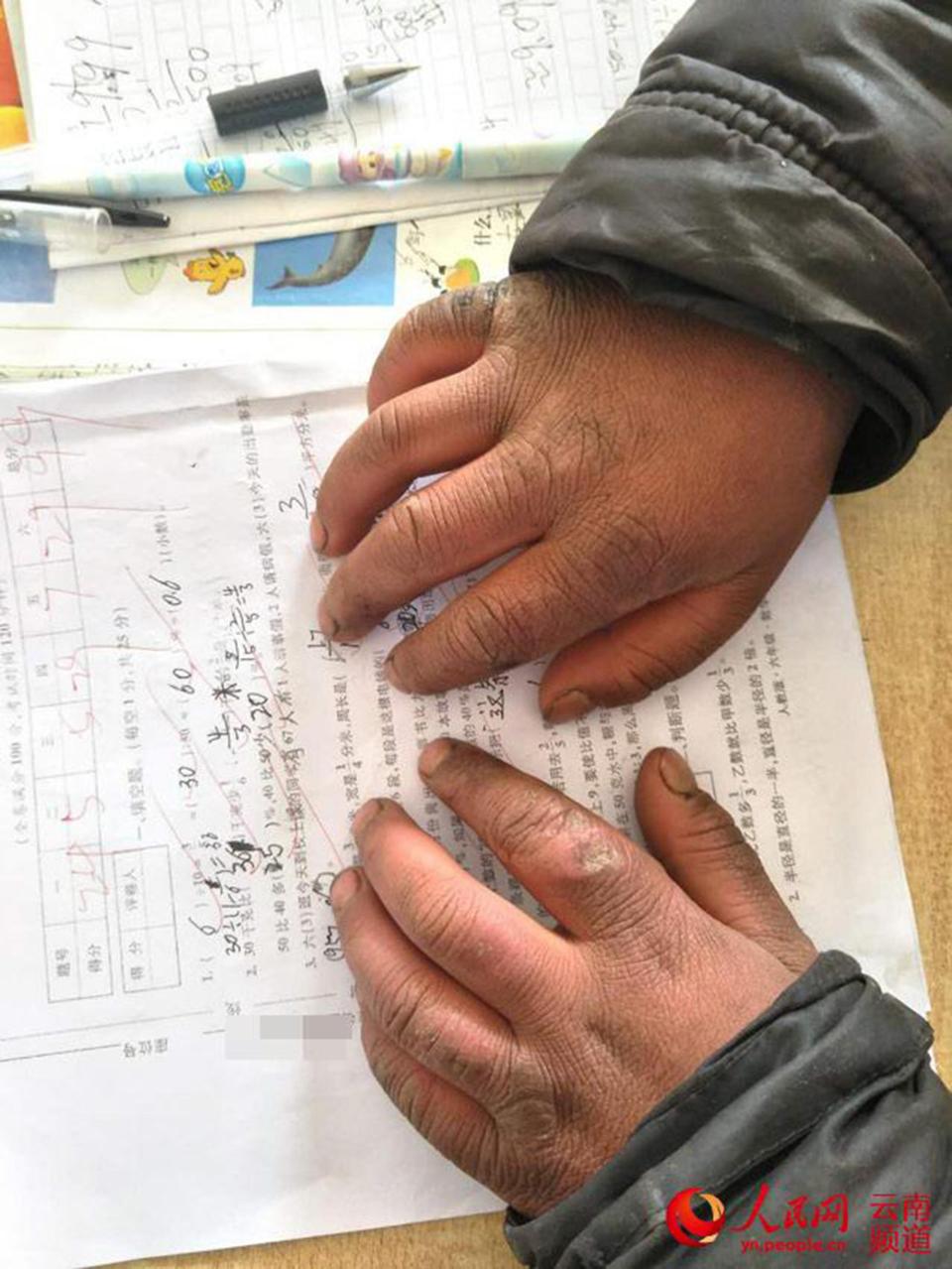 The grandmother works in a farm. The young boy and his sister also help at the farm on their spare time; thus, his teacher said he always has dirty, caloused hands.

Can People Die from Too Much Cold?

Yes! A lot of people have died from too much cold. Many of these people were homeless who died after freezing in the cold weather but there are also those who were not homeless but still got frozen in the snow for not wearing proper clothing.