They already had three sons but Chloe and Rohan Dunstan thought it would be nice to try for one last baby because they were hoping for a girl. Indeed, they got a girl on Chloe’s next pregnancy but this little princess also came with two brothers more!

When they first learned that Chloe was pregnant, the two did not think this pregnancy would be extra special. Then, as the months passed, they were surprised to see Chloe’s belly growing faster and bigger than when she had any of their boys.

They soon entertained thoughts that she was carrying twins but the ultrasound revealed there were actually three babies! It certainly was more than they had ever wished for. 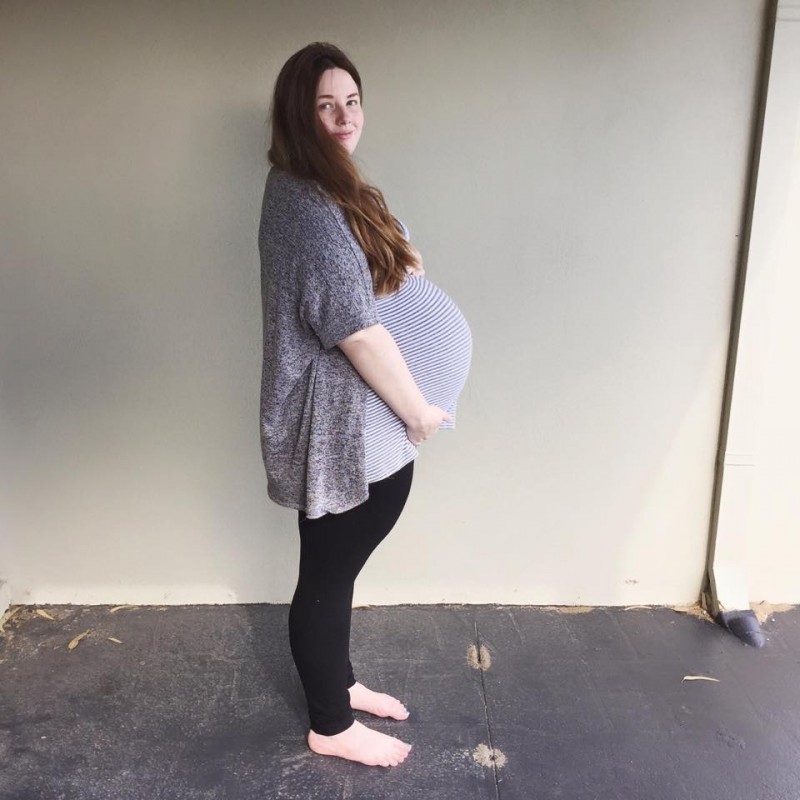 The ecstatic couple received grave news, however, as the two boys are cutting off the baby girl’s oxygen supply.

The couple was given a choice: selective termination for their baby girl in order for the two boys to have better chances of survival or induce an early birth with the possibility of losing all three. For Chloe and Rohan, the choice was tough but they will try to save their baby daughter.

Thankfully, all the babies survived the induced birth. They did spend weeks in the hospital and had to undergo a number of tests and blood transfusions but they are all home now and enjoying the company of their three older brothers.

It was certainly a good thing the couple gave their daughter a fighting chance. Proof of that is this adorable photo: 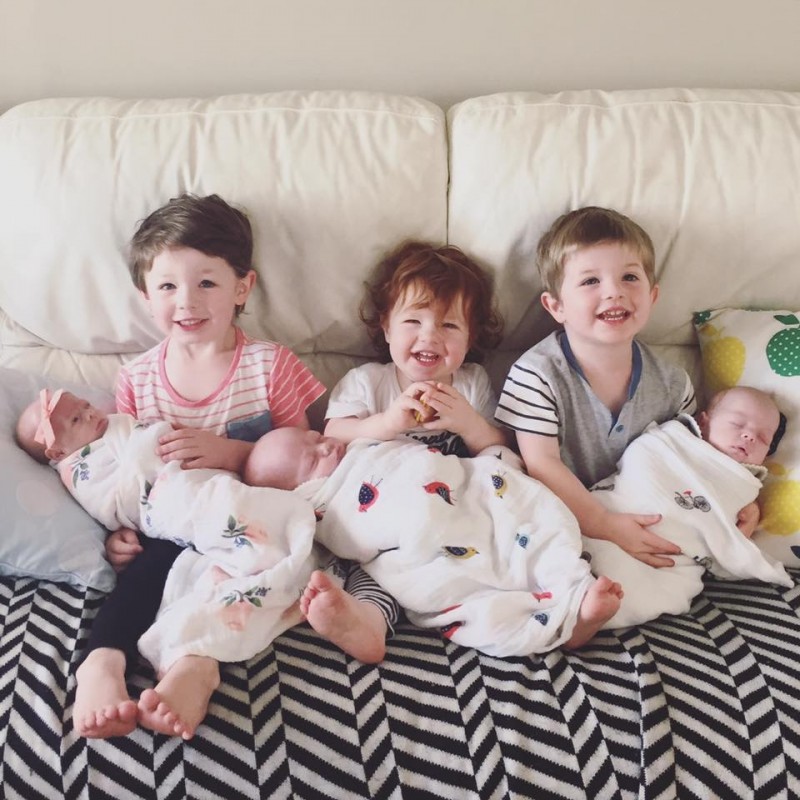 Also called elective reduction, selective termination is a medical term for induced abortion of one or more fetuses to make the pregnancy more viable for the healthy babies a woman is carrying. This is an elective choice that parents have the right to make or refuse to ensure the safety of one or more of the unborn babies.

Selective termination is suggested in pregnancies involving many babies (such as the McCaughey septuplets whose parents chose to keep everyone) or those in cases of parasitic twins or for other cases that the doctors deem necessary.