Home
Lifestyle
Travel
Pilot Trainee Shares Photos Taken with Pilot, One as Tourist and One as Trainee

Dreams do come true! That’s something that one young man has proven, now that he is training to become a pilot.

While the first photo was taken when he was still a passenger and tourist during his college days, the second was when he was already training as first officer. 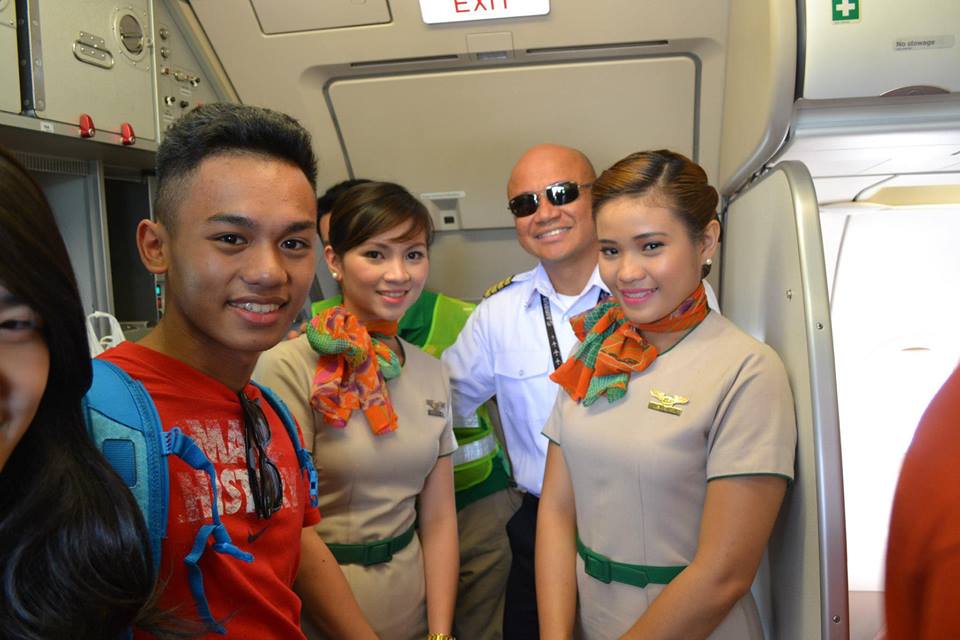 What’s so cool about these photos is that the pilot in that flight in 2013 is the same man in the second photo. According to John, the pilot is not just an ordinary pilot on that second photo but was actually his instructor during his training now. Isn’t that amazing?

John has been training for over a year now. He’s shared photos and videos of his training. Truly, this is an inspiration to many young people to aim high and work hard to reach their dreams!

It’s cute that John did aim high, literally high, and was able to reach his dreams – and the sky! Congratulations. 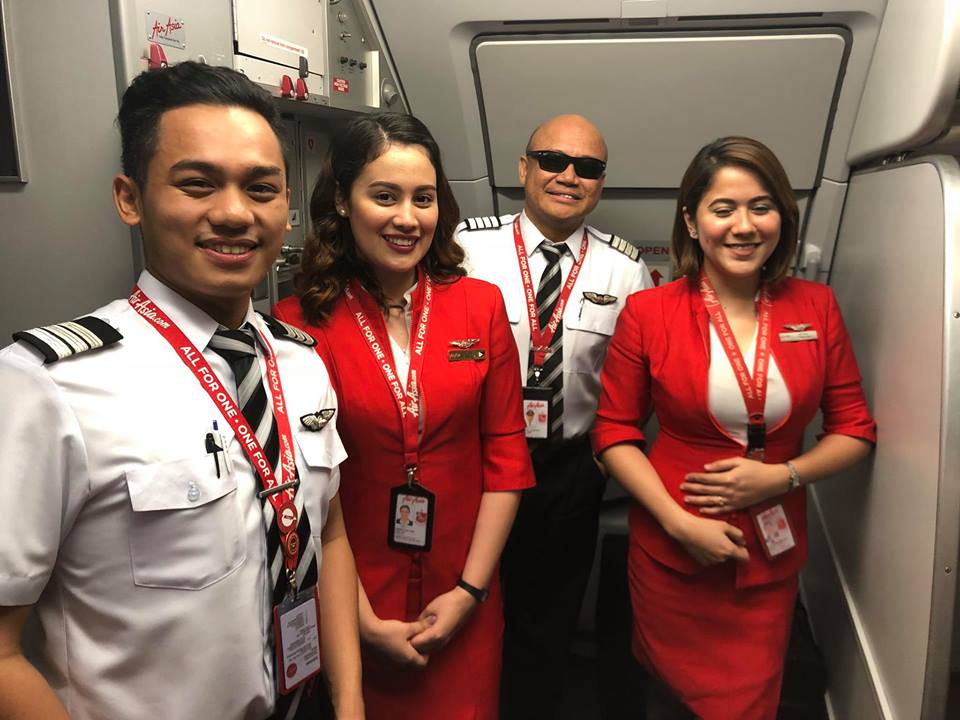 Of course, there were skeptics on his post and some who accused him of faking the supposed ‘pilot training’, saying he’s just another passenger who just wanted to recreate the photo by borrowing some flight attendant’s uniform and ID.

But based on John’s previous posts as well as some comments on the now viral photos, he wasn’t faking the whole thing. Those photos were real!