Miguel Gabriel Ruiz, a 25-year-old tourist from Taguig City, lost his life after he allegedly stepped on a coral while vacationing with boyfriend Travis Millard in Coron, Palawan on Friday, August 14. Many believe that Ruiz was stung by a stonefish, whose fins carry a poisonous venom. 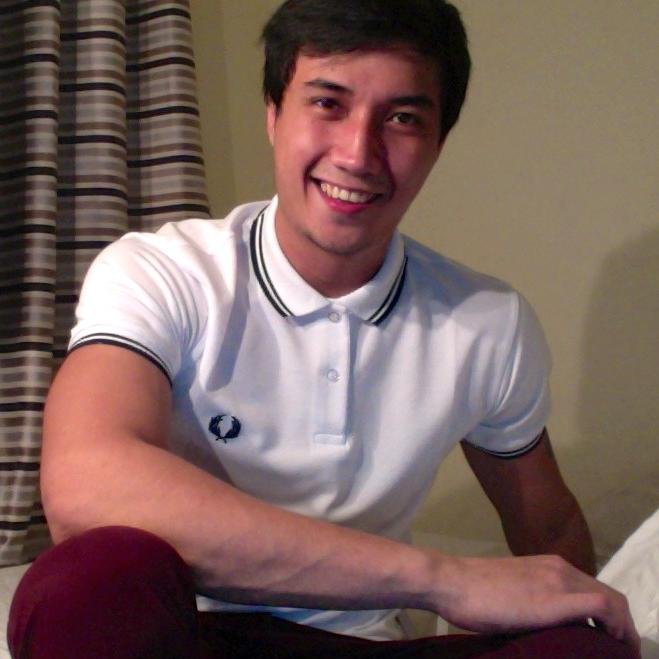 Based on the account of Chris Chug, Ruiz immediately experienced difficulty in breathing and began vomiting after apparently stepping on a coral. Although, Ruiz was in extreme discomfort and was already delirious, he was able to tell Millard: “I stepped on the corals and I couldn’t breathe.”

The boatmen, who only warned them about poisonous jellyfishes in the area, had no knowledge of how to perform CPR. This left Millard without a choice but to try to revive Ruiz himself. Sadly, Ruiz died in the arms of Millard 10 minutes after stepping on the coral.

A report by Interaksyon revealed that Ruiz’ family and friends believe that Coron District Hospital (CDH) where Ruiz was rushed was not equipped to handle his case. Moreover, the victim’s loved ones blamed Coron tourist personnel for not giving “adequate warnings to tourists about such perils”.

Initial police reports claimed that Ruiz died of drowning prompting Ruiz’ family and friends to air their side of story on social media. Based on a story by Philippines News Agency (PNA), Coron Municipal Police Senior Inspector Emilio Parangue was quoted saying that Ruiz and Millard “were brought to the municipal district hospital by concerned tour guides after they drowned while snorkeling in the waters off Barangay Tagumpay.”

PNA stressed that Parangue was unable to give details on how the two tourists drowned.

The victim’s body will be subjected to an autopsy and an investigation surrounding Ruiz’ death is currently being conducted.

A sting by a stonefish causes swelling and extreme pain at the site of the sting. Victims may experience difficulty breathing, bleeding, nausea, vomiting, delirium, seizures and even paralysis. If a victim’s chest or abdomen is punctured, it may possibly lead to death.

According to Medline Plus, victims need to seek immediate medical attention. While waiting for medical help to arrive, victims must wash the area with fresh water and remove any foreign material at the wound site. The wound must be soaked in the hottest water a victim can tolerate for 30 to 90 minutes.