A student sells turon in school and also does construction work to earn money on days he doesn’t have to go to school. His TikTok video gained more than a million views – and he received much-needed help from netizens because they admired his hard work and dedication to going to school.

And while this isn’t something new, netizens were still impressed by this young man’s story and decided to help him out. 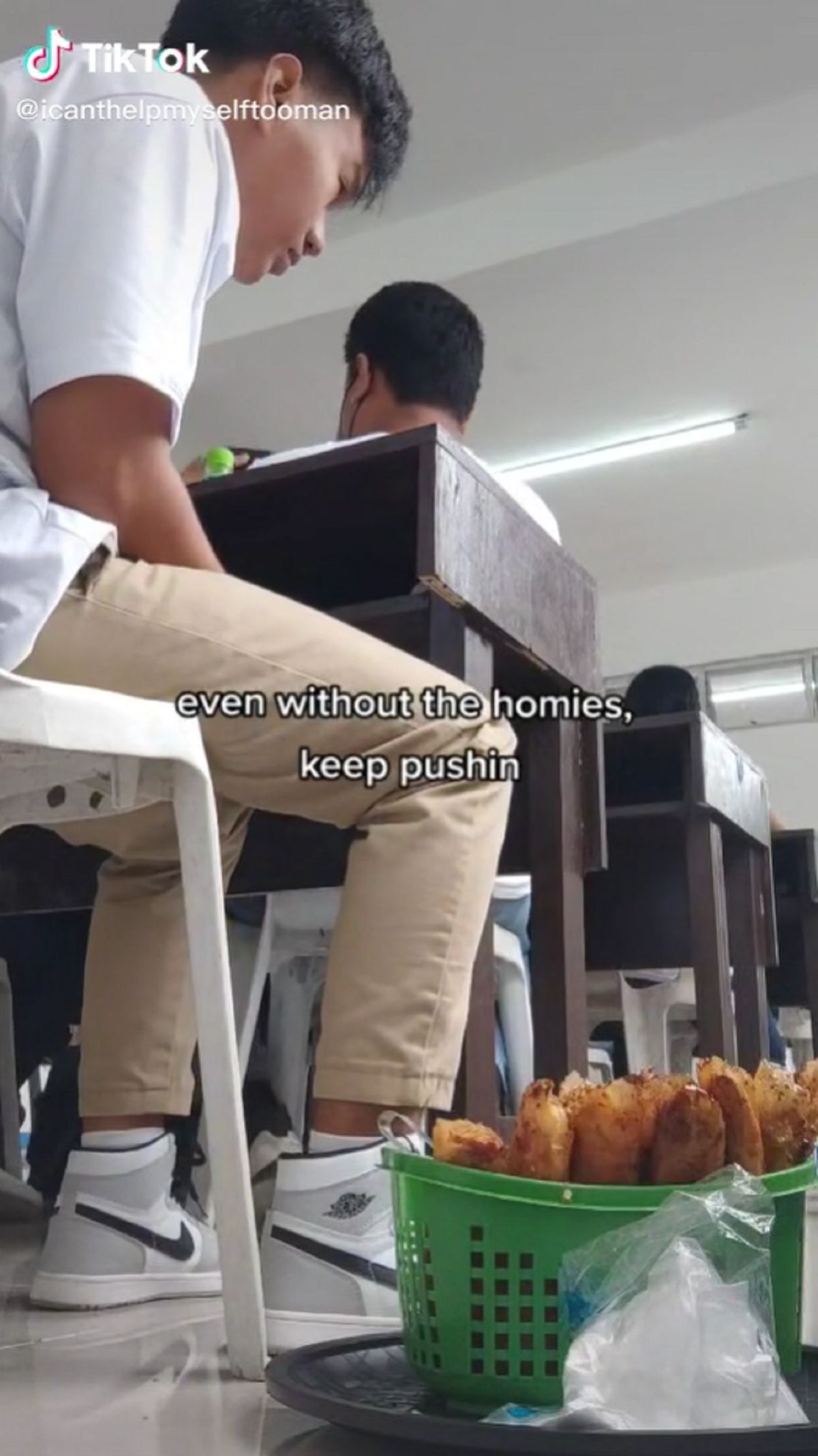 Nico is a Grade 11 student in a private school, but the teachers clarified that many of the school’s students aren’t rich and are actually recipients of the 4Ps (Pantawid Pamilyang Pilipino Program).

This young student’s mom has been working as a domestic helper in Saudi Arabia for 6 years while his father works in construction. During school breaks and weekends, Nico would become his father’s helper at the construction job to earn some extra cash. 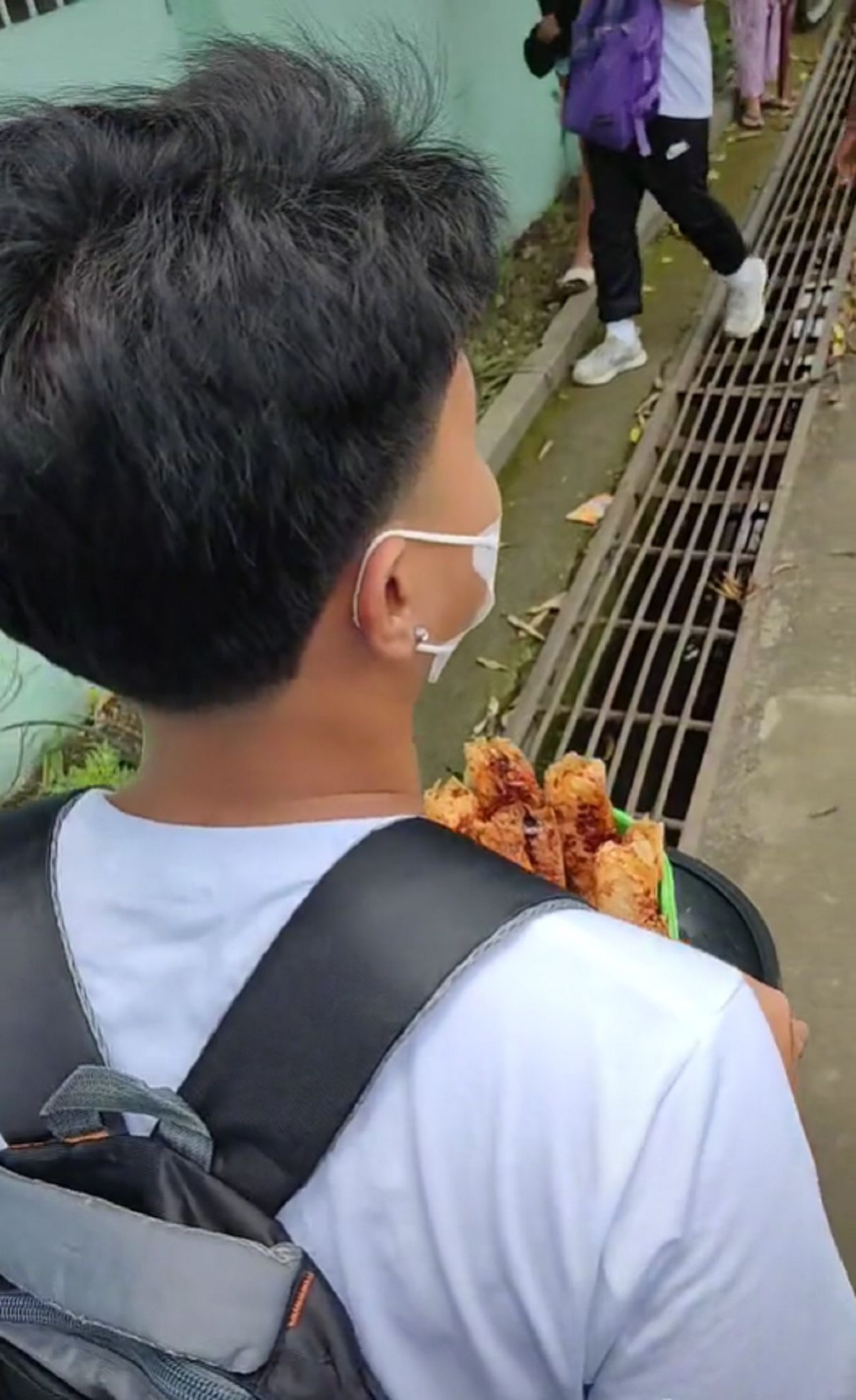 Nico had been selling turon in the neighborhood, but when the face-to-face classes began, he thought of bringing the food to his school so he could still earn some money even if he was in class.

He admits to feeling embarrassed at first, especially since he didn’t know the teachers and many of his new classmates. Yet he swallowed his pride and offered them his turon. 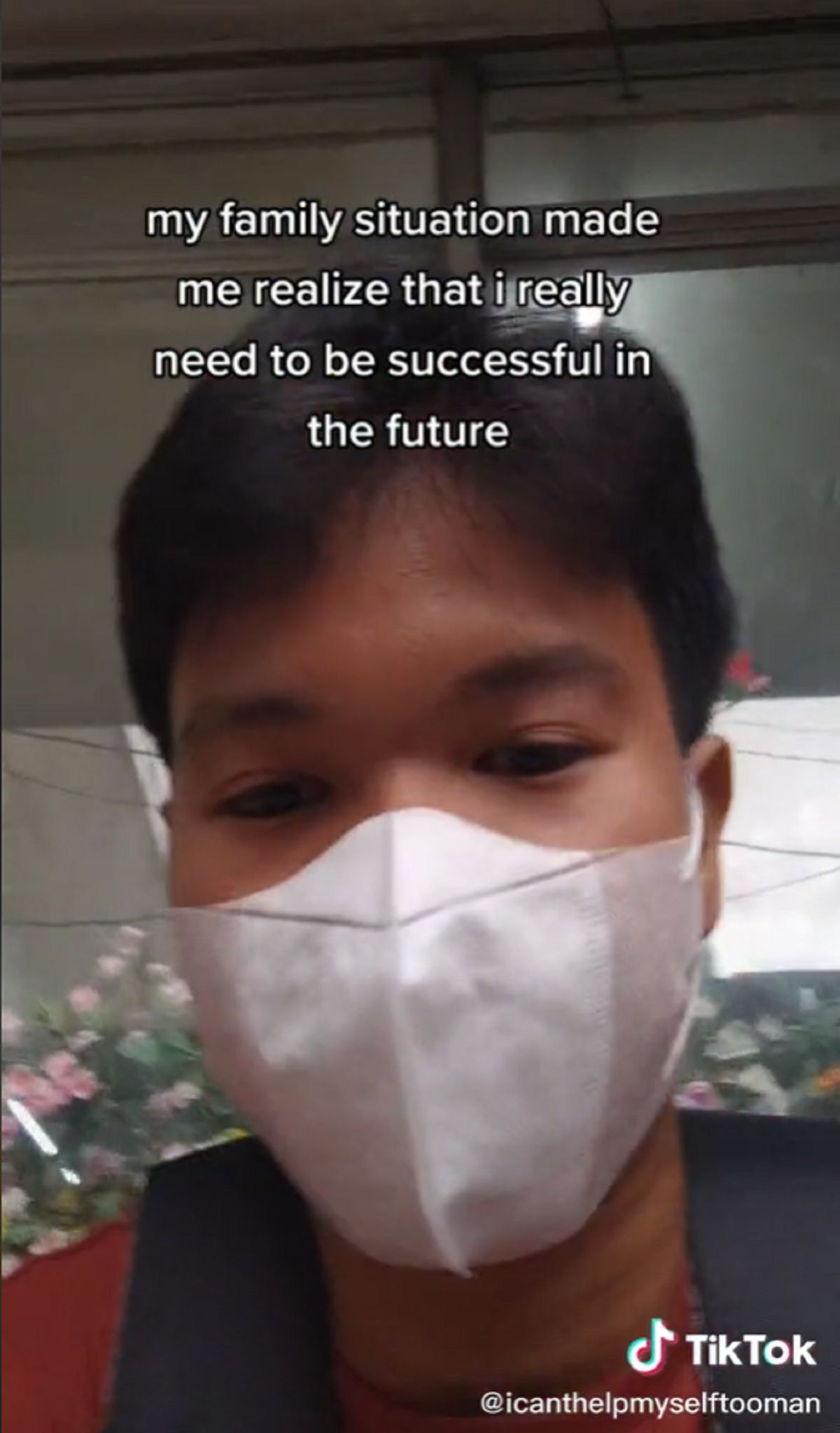 He posted a video of himself selling turon in school – and it quickly went viral, gaining over 1 million views!

This led to his family getting much-needed help from netizens, a team from Kapuso Mo, Jessica Soho, and the local government unit.

His father got a regular job, thanks to the help of a private organization.

Netizens who still want to help can also do so through his bank account:

It’s great to see that his friends in school even help him sell the turon after their class:

Are Students Allowed to Sell in School?

This actually depends on the school’s policy, but most schools let their students do business because it helps them earn some money for their school needs.