Although it is easy to perform and almost always requires no special equipment, planking can be quite a challenging abdominal exercise that will truly test your strength. Still, it is fast becoming a favorite among fitness enthusiasts because it is unquestionably effective in developing the core, shoulders, arms, and glutes.

Recently, the Mirror shared an unbelievably impressive news report about a cop who currently holds the world record for planking. 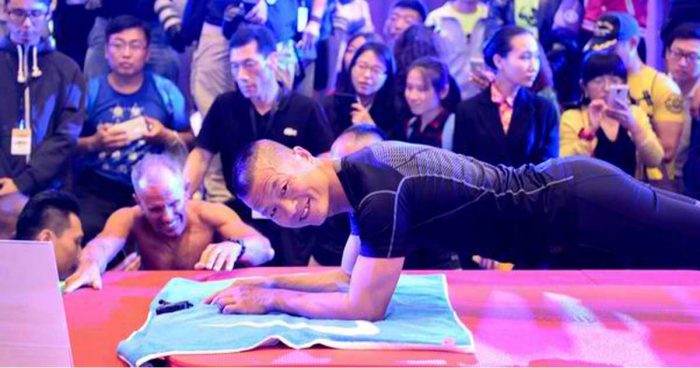 Mao Weidong, a police officer from China, joined and emerged victorious in the 2016 Plank World Cup. Not only did he win in the said competition but he managed to set a new world record by successfully planking for 8 hours, 1 minute, and 1 second. Representatives from the Guinness World Records were present during the event and confirmed that Mao has indeed smashed the record set by previous title holder George Wood.

Held at the Shangrila Hotel in Beijing, China, numerous competitors entered in the Plank World Cup but it eventually ended with two individuals left – Mao and Wood. After 7 hours, 4 minutes, and 5 seconds, Wood collapsed on the mat while Mao continued to endure. 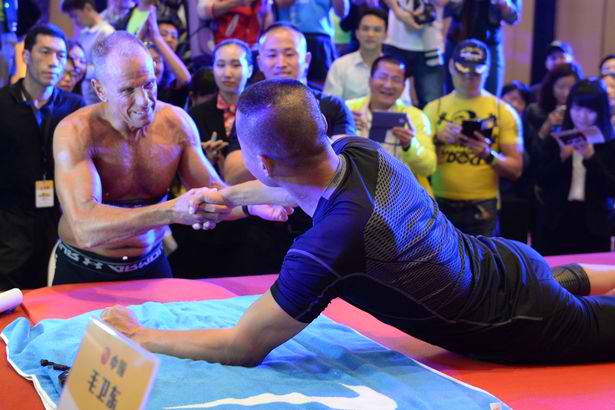 Mao eventually surpassed the 8-hour mark and, as if planking for a long time wasn’t agonizing enough, he even did a few push-ups to celebrate his win.

Mao said that his training as a police was his secret. He revealed:

“Actually, as Special Weapons And Tactics police, we have lots of strength training every day.” 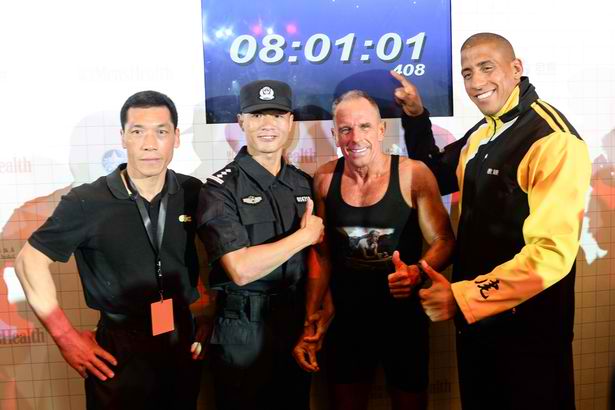 Hood, a retired US Marine himself, warmly congratulated Mao and even gave him a hug:

“I’m proud of this man. I truly am. He was the best. I love the guy like a brother.” 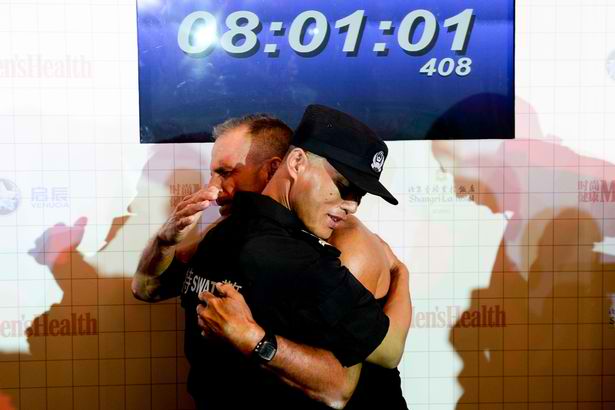 Mao hopes that more people would get into planking as he said:

“I hope more people would join in the plank exercise for fitness and better physique.”