Home
News
World News
To Save Others, This Man Sacrificed Himself And Hugged A Suicide Bomber

Heroes are still among us indeed. A man named Najih Shaker Al-Baldawi recently made it to the news because of performing a heroic act which, unfortunately, led to the loss of his life.

According to a report by Metro, Najih spotted a guy wearing a suicide belt approaching the Sayyed Mohammad Shrine in Balad, Iraq. He immediately took action by hugging the terrorist who then detonated the bomb, taking his own life and that of Najih in the process. A report by the Al Masdar News confirmed that the suicide bomber was an ISIS member. 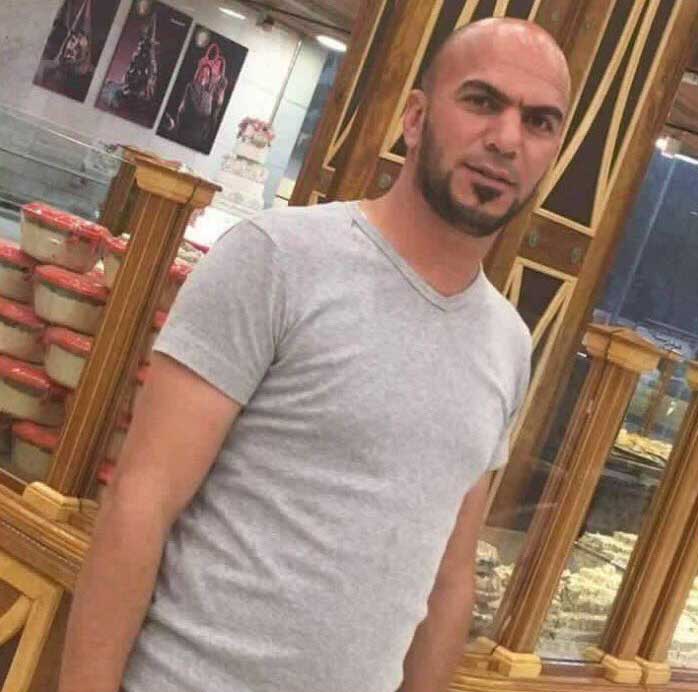 Because of what he did, Najih, a local resident, was able to save a lot of lives.

The ISIS member, on the other hand, was one of those involved in a Baghdad town attack. 40 lives were taken while 74 were wounded when the terrorists used mortar fire while they were wearing security force uniforms. 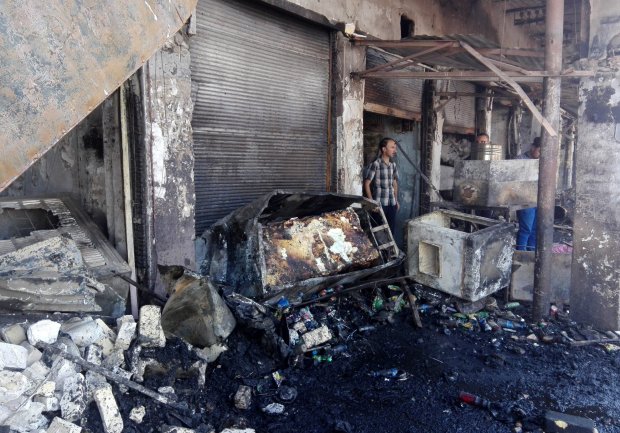 In total 40 people were killed and 74 were wounded as the shrine was targeted with mortar fire then by suicide bombers wearing security force uniforms. Out of the three suicide bombers, two were able to blow themselves up while one was shot dead by Iraqi security forces. None of them managed to enter the shrine. 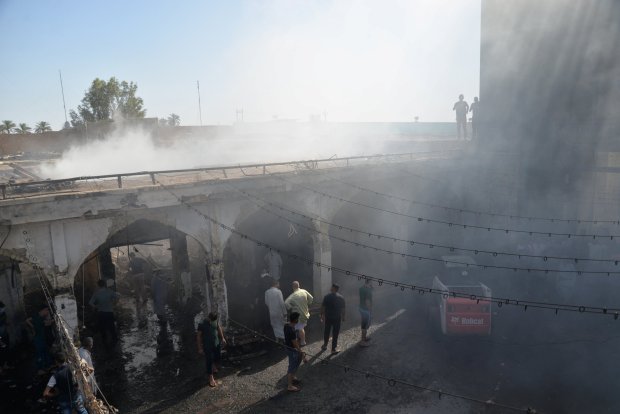 “It is clear the cowardly attack on the shrine aims to spark sectarian tensions and drag Iraq back to the dark days of sectarian conflict.”

ISIS, or Islamic State of Iraq and Syria, is a jihadist organization that follows a “fundamentalist, Wahhabi doctrine,” according to Wikipedia. They are also known as ISIL or Islamic State of Iraq and Levant. The terrorist group has engaged in many evil acts including sexual violence and slavery, attacks on the press, beheadings and mass executions, and use of chemical weapons, among many others.