Mia Khalifa auctions her trademark glasses for $100k to support Beirut blast victims – and also promises some add-ons to the winning bidder. While some might say this is too much for a pair of glasses, you might be surprised to learn that there had already been quite a lot of bidders! Wow. 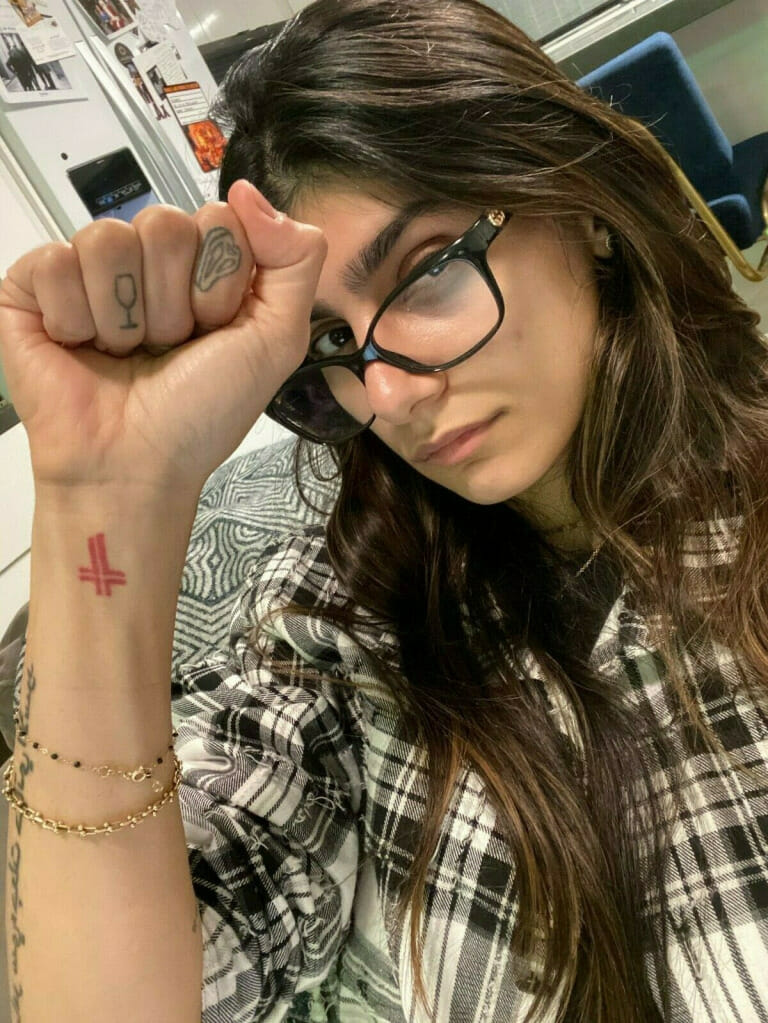 Aside from the damage to the areas around the port, including a gaping hole at the spot where the blasts occurred, homes as far as 10km away were damaged by the shockwave following the second, more powerful blast.

A hospital located less than kilometer away suffered much losses in the lives of their patients and staff. The buildings at Saint George Hospital, one of the city’s largest medical facilities, were so badly damaged that it was forced to close.

Seeing that so many people needed help, former adult movie star Mia Khalifa decided to help by auctioning off her trademark glasses for a starting bid of $100k. 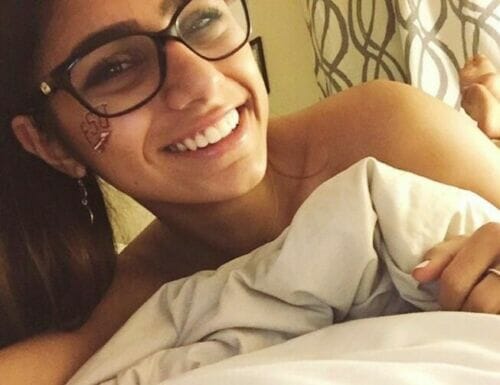 Knowing that many of her fans and followers know about her glasses, Mia entitled the eBay auction listing with, “THE INFAMOUS MIA KHALIFA GLASSES – AUCTION TO 100% BENEFIT LEBANESE RED CROSS.”

The used pair of glasses has already received 189 bids and has over 1,600 watchers.

“The novelty glasses are the best prop, I will sign them (if you want), and take one last polaroid wearing them before sending them off to their new home!!!” Mia promised. 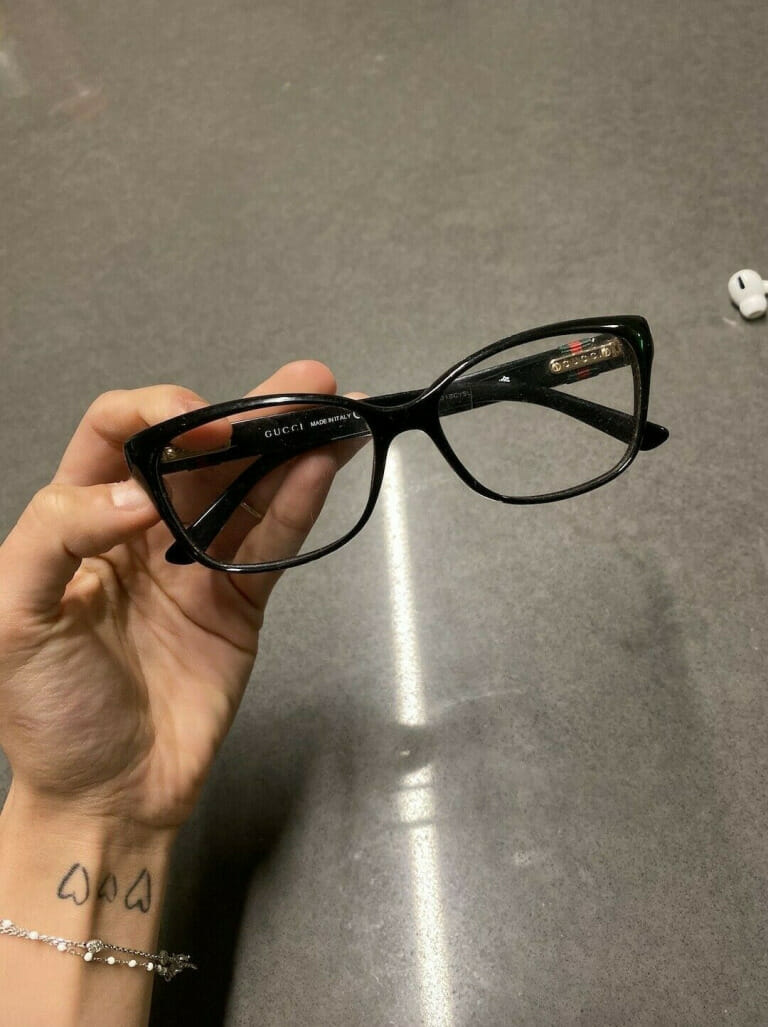 Moreover, the following are supposedly going to be also added to the glasses to increase public interest:

A novelty item is an object that is sold for its uniqueness, humor, or simply as something new but is specifically designed to serve no practical purpose.