After seeing a little girl sleeping inside a locked car, a group of passersby began to shake the car to wake her up. The concerted effort saved the girl’s life, but many are worried that this isn’t the first time her parents left her locked up in the vehicle.

A lot of people have no idea how dangerous it can be to keep a child, pet, or even an adult person inside a locked car.

If the engine and air conditioning are turned off, the person or animal inside the vehicle could quickly have increased body temperatures as the vehicle heats up. This could lead to heatstroke.

There’s also danger of suffocation as the person uses up all the oxygen inside the closed vehicle. 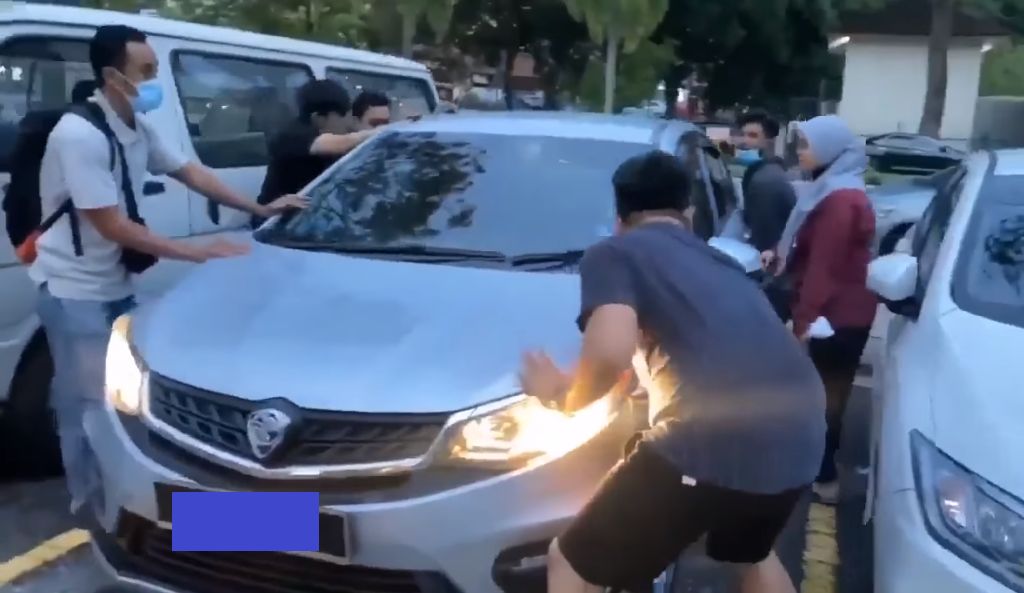 But a lot of parents still leave their kids inside a locked car, thinking that the children are safer inside the vehicle. Thankfully, a lot of children have been saved by concerned passersby who help get them out of the hot car.

That’s what happened to a child in Malaysia who was left alone in a locked car. It’s unsure whether it was her parents who left her in the vehicle but the child was sleeping by the time someone noticed her inside.

The passerby tried to wake the girl but when the child continued to sleep, other passersby helped out. They shook the car and shouted loud until the little girl finally woke up. 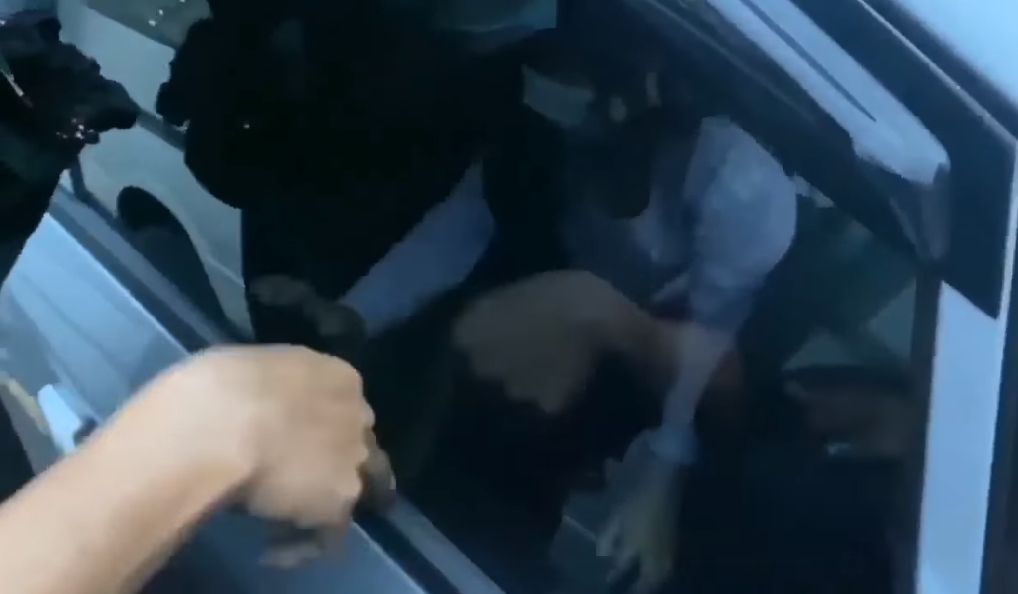 Concerned for the child’s safety but also making sure the vehicle won’t get damaged, the kind passersby quickly instructed the child to open the door by point the lock and handles. Moments later, the child emerged from the vehicle.

Many netizens are thankful that the child was alright.

How Fast Can Locked Car Heat Up?

Even if it’s 15 degrees Celsius outside, a car can quickly heat up to 43 degrees Celsius in a matter of minutes. Take note that even 10 minutes inside a hot car with that temperature can be dangerous, especially to children whose bodies heat up faster than adults’.