Home
News
News & Culture
Old Woman Tried To Extort $15,000 From Highschool Boys Who Helped Her When She Tripped

Gone were the days when kind-hearted people who are selfless enough to help other people are abundant. Today, because of a lot of modus operandi and scammers, people are reluctant to help.

Unfortunately, instead of being thankful and going her way, the old lady accused them of tripping her. Worse is that she started asking money from them to buy medicine. The amount started from 50 Yuan ($7.55) until it gradually increased to 100,000 Yuan ($15,108). This is to pay her medical bills according to her. 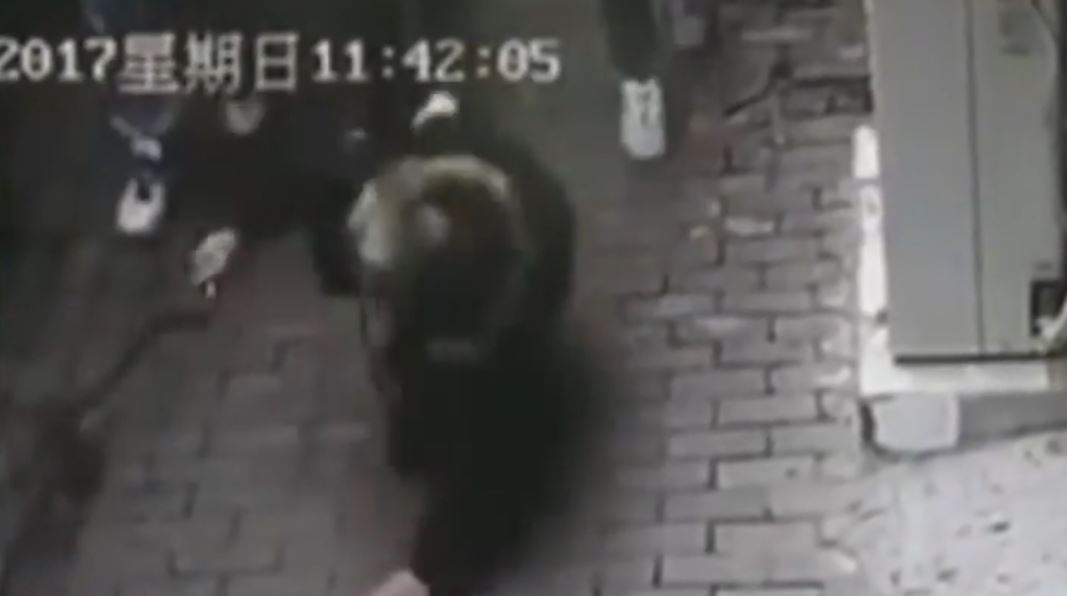 The old lady refused to let them go according to World of Buzz. Luckily, two college students passed by the commotion and decided to help the innocent boys.

There was a CCTV near the scene and they were able to obtain a footage wherein it can be seen that the old lady tripped and the boys had nothing to do with her fall. 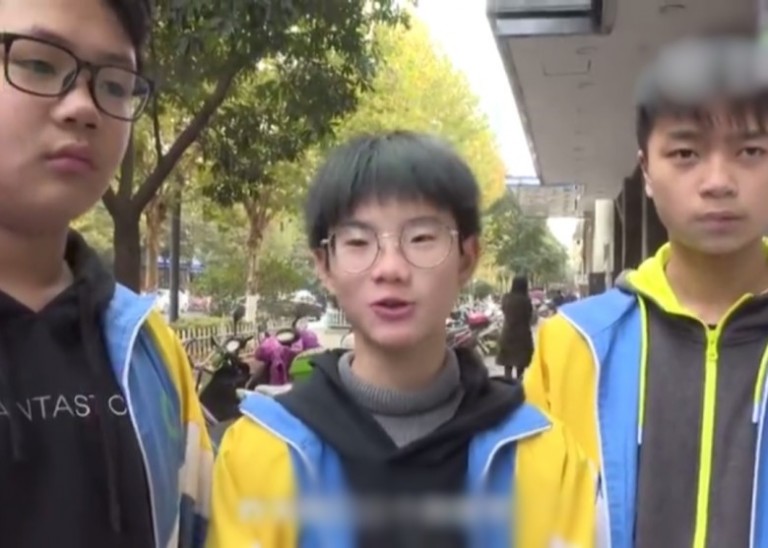 Even when the CCTV footage was seen, the old lady refused to let the boys go and was determined to get some money from them. The boys had no choice but to file a police report.

The incident was shared on Chinese social media where netizens got mad at the lady saying that people like this are the ones stopping other people from being nice and helpful.

“It’s people like this who make it hard for us to be kind and helpful. Next time if you see such a situation, you will think twice before helping them.”

Despite the unfortunate incident, aren’t you glad that there are still some people who are willing to help without second thoughts?

There may be some bad people who will try to extort people, but don’t ever let your fear stop you from being nice and helpful.