Robert Reed of Germantown, Tennessee spends about 6 hours travel to and from work, riding 8 buses roundtrip and also walking 4 miles just to reach the school and back home again in the afternoon. After learning about this difficult situation, the community soon raised a lot of money to buy him a truck!

Mr. Robert works as custodian at Farmington Elementary School. He’s been on the job for 4 months but continues to impress the teachers and staff with his dedication. Despite the long commute and walk to and from the school, he works tirelessly around the school. 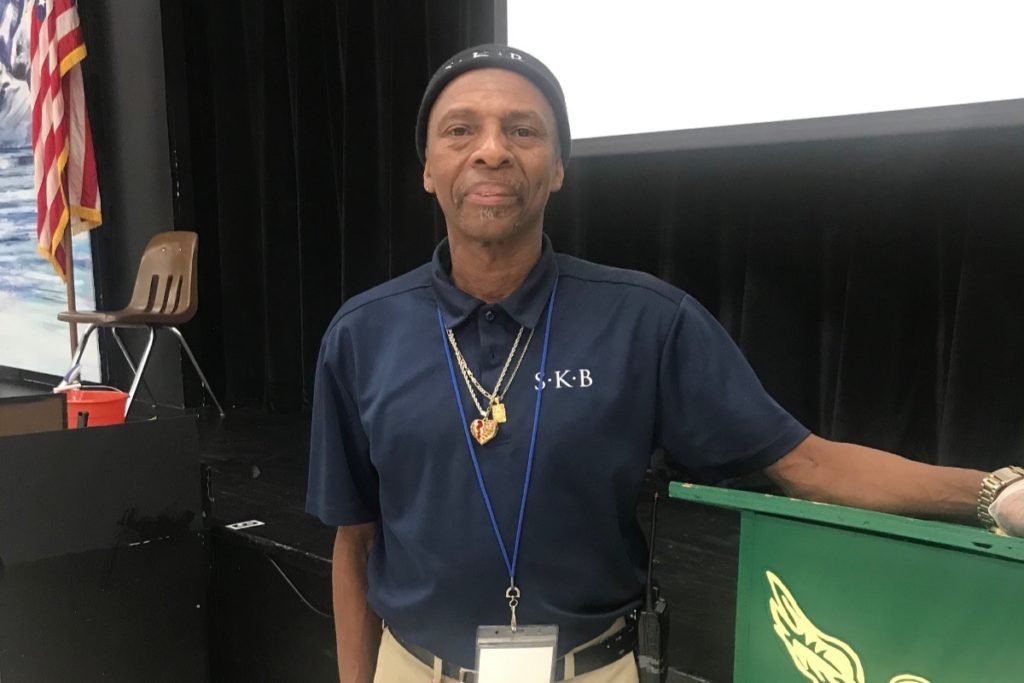 “He loves the students and teachers here. Mr. Robert always has a smile on his face. His manager says he LOOKS for jobs to do around the school, after he has completed his daily tasks. Every day he goes above and beyond taking care of the needs in our facility,” wrote Elizabeth Malone, a teacher at Farmington Elementary School who initiated the GoFundMe campaign.

“His work ethic is unbelievable. We want our kids to pick up on that; not only to have a good work ethic, but also if you see someone in need, try to help. It’s important to do that.” 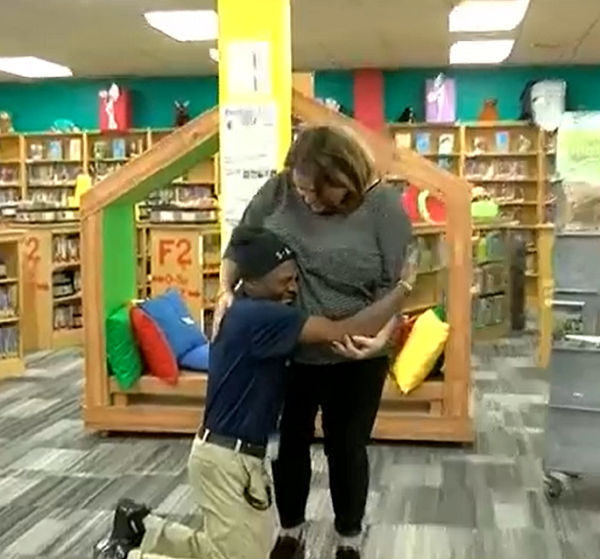 Because he’s a hardworking man who makes sure to find other jobs to do even if his chores are done for the day, the community decided to gift him with a truck! But the GoFundMe campaign would soon take off. Instead of the initial goal of $10,000, the fundraiser received nearly $50,000 for Mr. Robert! Wow.

While the school initially planned to buy him a reliable, used truck, he now has funds for a brand new one. The teachers promised that the funds will all go to Mr. Robert but they will also help him every step of the way so he could buy that truck he needed and use the rest of the money to make his life better. 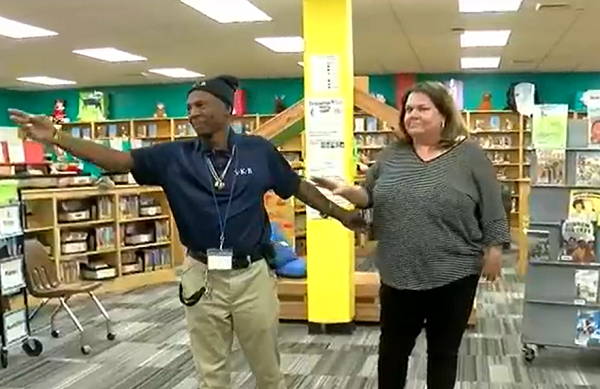 A lot of people opt to buy used cars instead of a brand new one as used vehicles are definitely much cheaper yet a lot are still reliable, especially if you find a good one and also know how to do basic fixes.