Do you think dolphins and whales are awesome? I think so, too! However, for one town mayor in Southern Cebu, these amazing creates are parasites that should be killed so as to control their population.

How come the harsh words?

Dumanjug Mayor Nelson Gamaliel Garcia thinks these large marine creatures are encroaching on fishing grounds in Tañon Strait that should be for the people, reports PhilStar. Because less and less fish are getting caught by the fishermen, he blames these creatures for eating most of the fish and leaving the people hungry. 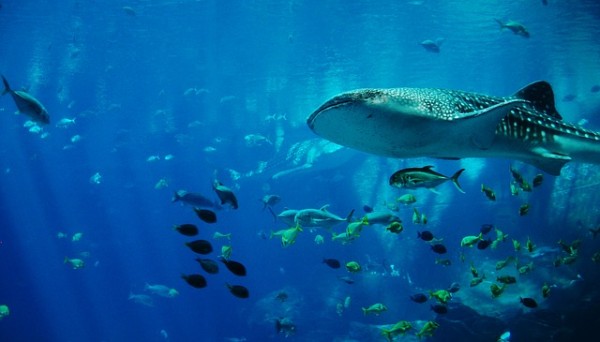 He did not take into consideration how many people are doing unsustainable fishing practices along Tañon Strait, a strip of water considered as the Philippines’ largest marine protected area.

Dolphins and Whales for Tourism

Several towns and cities in Southern Cebu and Negros Oriental are delighted with the presence of these dolphins because these boost tourism in the area. The strait is known for its teeming dolphins and whales, including the gentle whale shark.

You can go dolphin watching or have fun swimming with the gigantic whale sharks in some of the tourist spots along the strait. 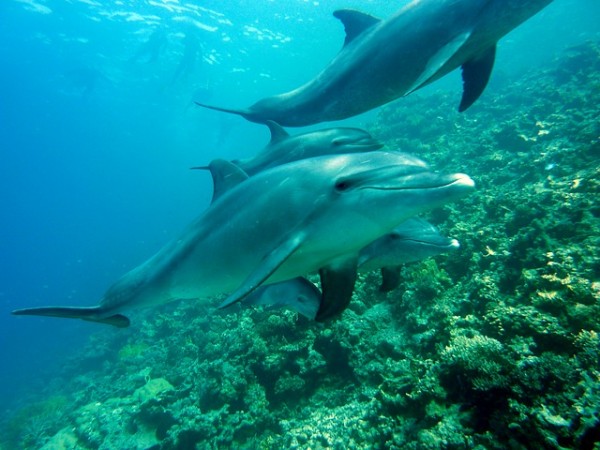 For Mayor Garcia, however, watching and swimming with these marine “parasites” do not constitute “tourism”. He thinks tourism is when the tourists go to a waterfall and enjoy delicious fish from the sea. However, according to him, the tourists and locals are not able to eat fish anymore because these have been eaten by the “parasites”.

He also pointed out how the hunting of whales and dolphins is legal in other places, like for example in Japan where there is an annual hunting season. He thinks this should also be done in the Philippines to control the population of these large marine creatures. Not all of them will be killed, he said; just a good number – enough to lessen their parasitic presence in the area.

Ocean conservation group BlueVoice disagrees with the mayor’s statement, however, saying there is a need to protect these marine creatures as human activity has led to their dwindling population. Despite the fact that hunting of whale, dolphins, and other large marine creatures are prohibited in the area, their numbers continue to fall. 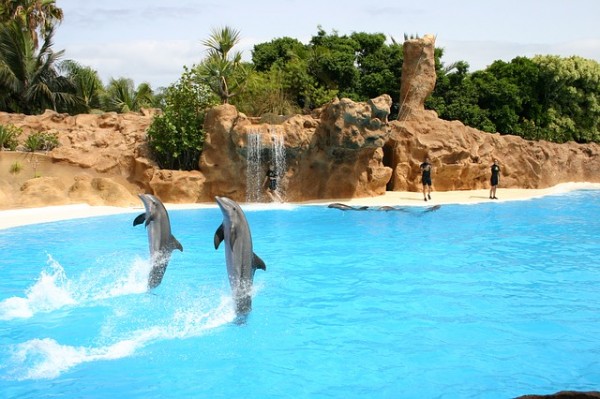 The group does not believe these large creatures have singlehandedly caused the diminishing fish catch for the fisherfolks, especially because the documented dolphin, shark, and whale population have become lower than the previous years.