At a tender age of 3, a boy named Wyatt Maktrav de los Reyes Bedural has already climbed a total of 26 mountains – the first of which was Pico de Loro (in Cavite, Philippines) he visited when he was just 8 months old! Of course, he doesn’t do all the climbing and walking but considering how difficult it is to climb mountains, this is already a record-breaking feat!

This little boy is quite lucky to have such active parents that by the time he turned 3, he has already climbed 26 mountains – and it looks like the family is not going to stop climbing mountains anytime soon. 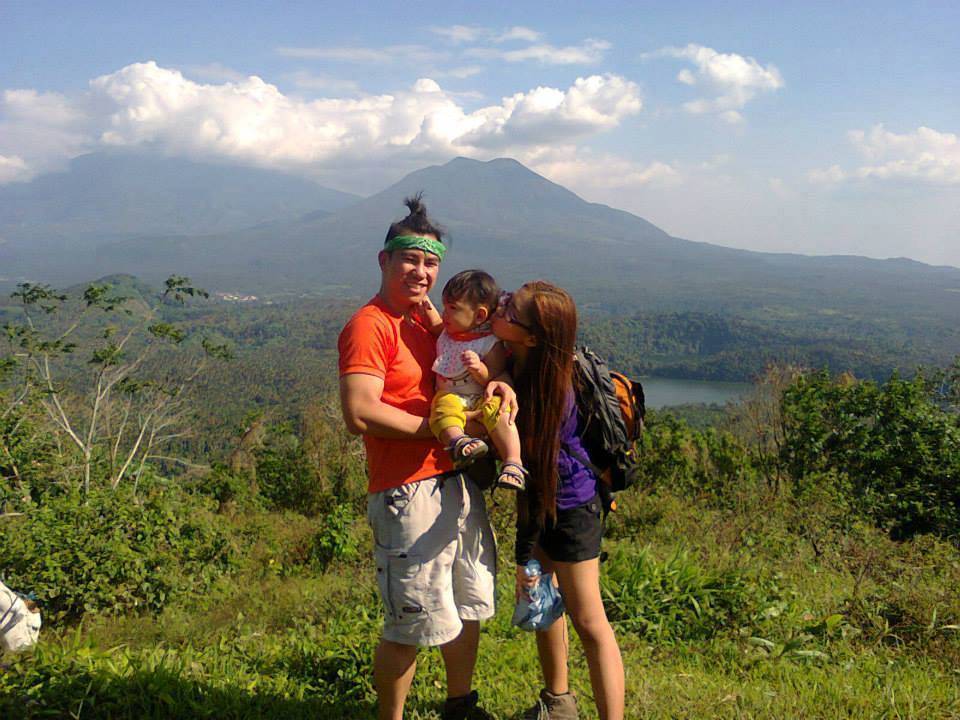 Wyatt and his parents at Mt. Mabilog
Photo credit: When in Manila

Wyatt is also known in the mountaineering world for being the youngest person (1 year and 11 months) to reach the peak of Mount Apo, the highest mountain in the Philippines, through the Talomo-Apo route which is known as the Mindanao mega-traverse; though the record is not official. 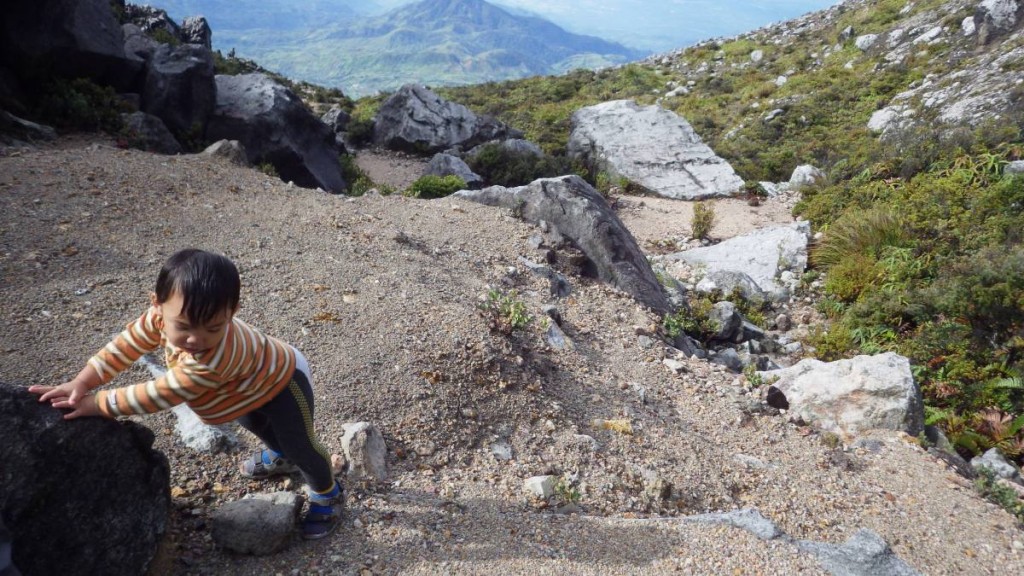 Thousands of netizens are in awe of Wyatt after his story was posted on When in Manila. The admiring crowd was thrilled that such a young boy could achieve such a feat when most of them were not even able to climb one mountain!

Some were concerned about the child’s safety, considering that treks up mountains are not an easy thing to do yet his parents surely take extra precautions and arrange the climb to ensure everyone’s safety. 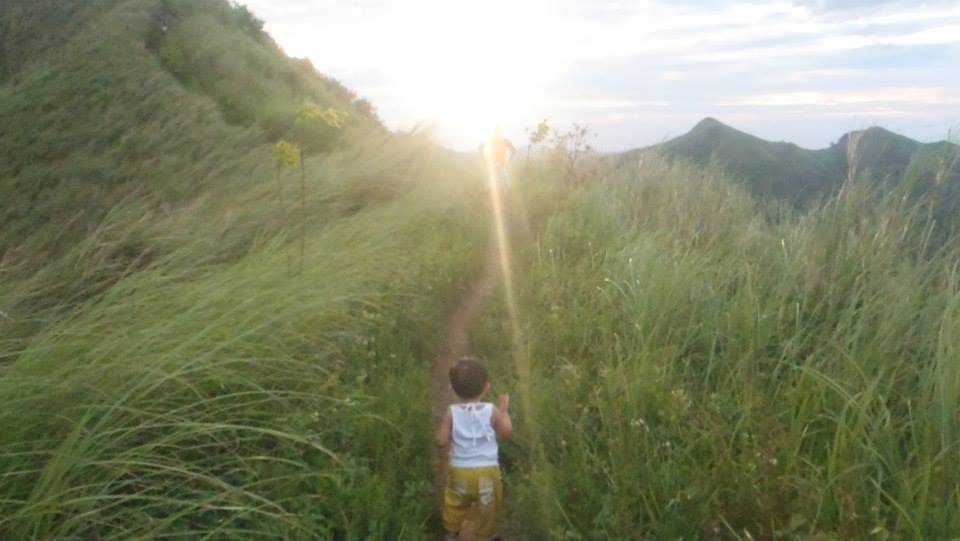 There’s this little tidbit of information that shows this child is set to become a mountaineer even at birth: his second name is “Maktrav”. According to the article on When in Manila, the name is a conjugation of “Makiling Traverse”, a famous local hiking destination at Mount Makiling, Philippines.

Check out baby Wyatt’s mountaineering adventures on his blog.

Mountaineering is a sport which originally involved just climbing mountains but expanded to other forms of activities like rock climbing, ski mountaineering, and ice climbing. Depending on the height and location of the mountain, climbers might encounter long stretches of glaciers and snow clad areas.

In the Philippines where there is no snow, climbers do not face that dilemma but still have to be on the lookout for other dangers like landslides and lose rocks.