A commercial jet pilot now works as delivery rider in Thailand after losing his job due to the COVID-19 lockdown. But his story has inspired so many people to not give up even in the most difficult of times.

From Pilot to Rider

Just months ago, Kritee Youngfuengmont was flying commercial jets and earning a good deal of money. But loans to pay and a family to feed, the 36-year-old pilot resorted to becoming a food delivery rider when he lost his job due to the lockdown.

Many airlines laid off their workers after losing billions due to the COVID-19 crisis. Youngfuengmont was among those who lost his job. He knows that this is temporary, of course, but he also has bills and loans to pay. 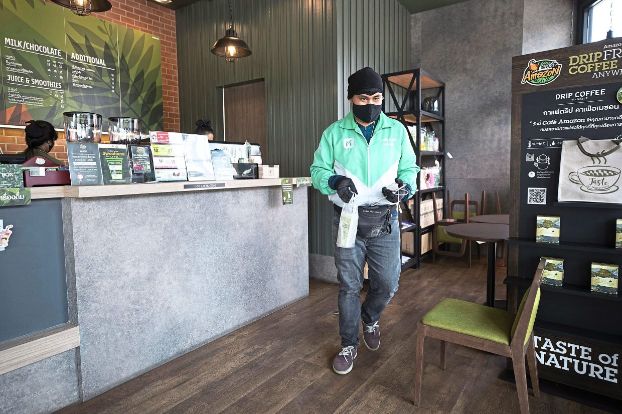 While the grace period was extended for those payables, you still have to pay them after the end of the lockdown period. So, he wanted to make sure he still earns some money during the downtime. After finding out that delivery riders are still allowed to work amid the lockdown, he quickly applied to become one.

Thankfully, with so many people stuck at home, a lot have resorted to having food delivered to their homes. As delivery rider, Youngfuengmont earns around 1,500 Baht (US$45) per day. It might not be as high as what he earns as pilot, but it could still bring him enough to survive the lockdown and still have some left to pay for some of his bills. 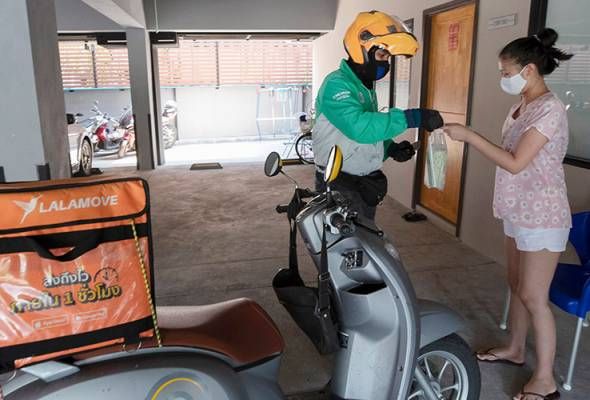 “Life is unexpected and anything can happen at any time. You can enjoy the beautiful moments in life and in the blink of an eye, it all might just disappear,” Youngfuengmont said.

“I suppose people have the image of us with high-flying, glamorous careers. But everyone forgets that we are just regular human beings with responsibilities and expenses, just like everyone else.”

How Much Pilots Do Earn?

Pilot salaries differ, depending on factors such as experience, the type of plane they fly or the company they work for or the route, but those who fly small jets have a median annual salary is $104,219 while those flying large jets could earn as high as over $152,000, according to 2017 estimates by The Balance Careers.