Since the Maute group began their blockage and raising  in Marawi City last May 23, 2017, a lot of stories about the soldiers have been circulating over the internet.

I’m sure we were touched by those stories,  such as that of 2nd Lieutenant McGlen Abuyabor  who was about to be promoted, but killed in the confrontation  with the Maute group, and Angelo Estores, Jr. who was about to be married by June, asked his father for prayers but unfortunately died also in the midst of the battle.

The stories were sad to recall but who  would not be interested to know stories about them while they were considered the “heroes” in the battle that is now being faced by our beloved country.

Let me share to you an addition to those soldier stories, a memory of Technical Sergeant Tap Dinglasan with his  words directed to an   ABS-CBN correspondent, Chiara Zambrano. 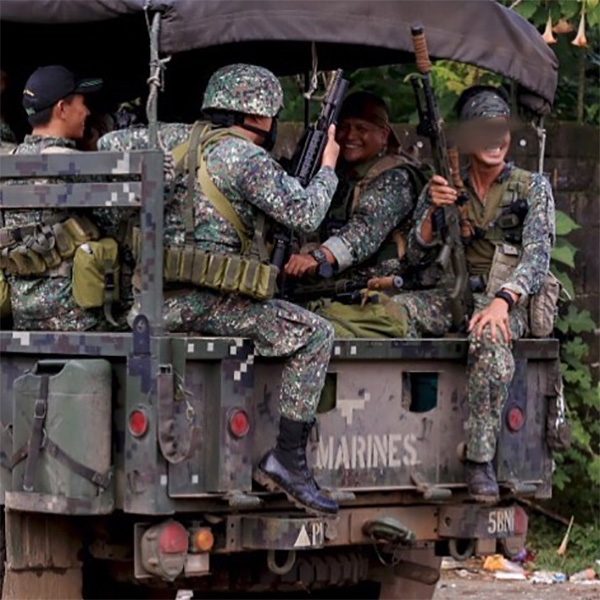 Zambrano stated that Dinglasan uttered, “Pagbalik ko, liligawan kita,”  in a soft, facetiously voice. Zambrano reacted and said, “Narinig ko ‘yun”, which made the soldiers around him burst into laughter.

After their conversation, the soldiers with Dinglasan jumped off the truck to go back to Marawi for their mission. 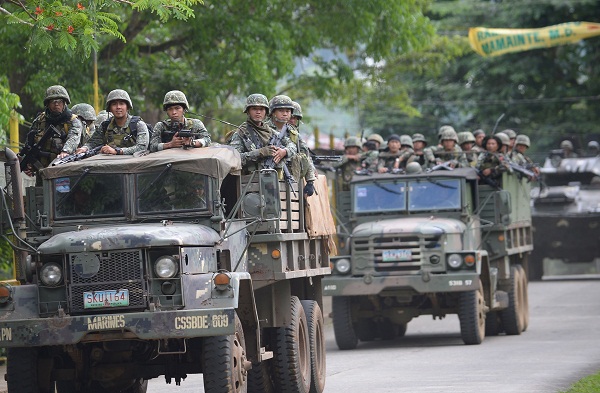 Sad though, that was the last conversation of Zambrano with Dinglasan.

Technical Sergeant Dinglasan was killed in the group’s encounter in their attempt to recall Mapandi bridge from the Maute group. He was the only one who did not make it back alive on that day.

However, Zambrano released her farewell message to Dinglasan to wit:

Translated as: “Thanks Tap for your services (serving the country), I am happy that you were able to go to the battle with a smile.”

Such message was said referring to the exchange of their “joke” statements which left  smiles on their faces before Dinglasan went to the battle. 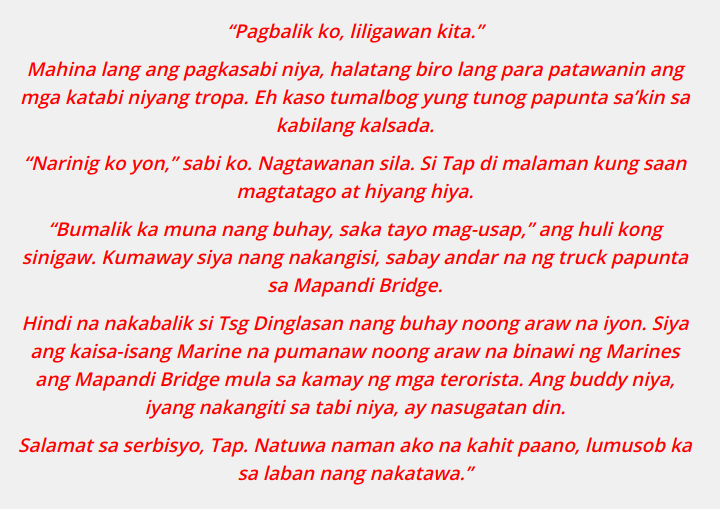 This may be a very simple story for some, but remembering how very hard it was for them to sacrifice their own lives for the sake of their fellowmen and their country, no other story can replace the spirit of heroism in the real sense of becoming a national soldier.

A salute to the Armed Forces of the Philippines!