Life had been difficult for jeepney driver dad Rey Lemon of Pandi, Bulacan in the Philippines not just because he only earns a few hundred pesos each day but also due to the condition of his daughter who is so sick that he had to bring her while driving his jeep daily so that someone could take care of her.

Lemon’s heart-wrenching plight was made public by netizen Josie M. Dela Cruz who shared photos of the selfless father and his sick daughter on Facebook. In the post, Josie narrated that they had ridden Lemon’s jeep when they noticed the frail woman in the front seat.

It turned out the woman was Lemon’s 16-year-old daughter who was sick. According to the driver, his wife left him and their three children for another man; thus, he had to bring his sick daughter while he drives the jeep because he has no one to leave her to. 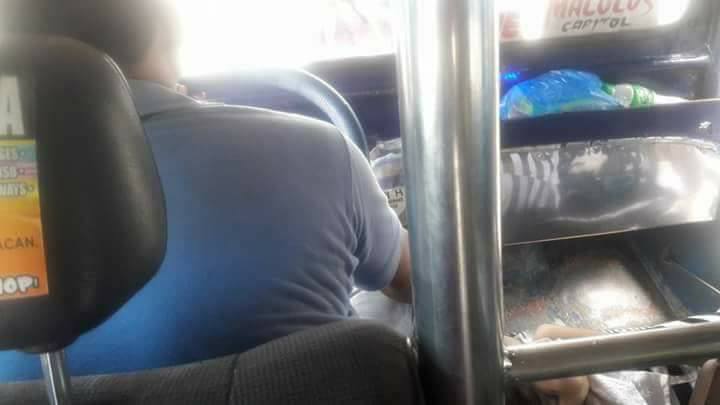 The sick daughter, Mary Joy, is supposed to be in senior high school now but because of her condition, she is stuck in her father’s jeep as he drives all day. Her siblings are in school, with the eldest being 19 and the youngest being 15.

In an interview with ABS-CBN News, Lemon revealed that his daughter was diagnosed with a kidney condition but because he only earns Php200 to Php300 ($4 to $6) per day, he has no money to spend for her treatment. 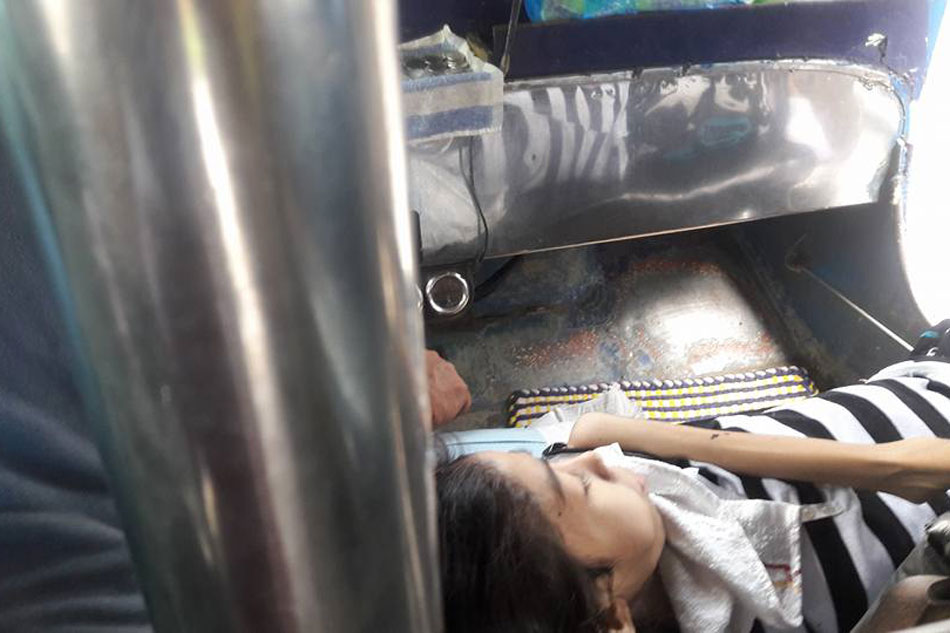 Lemon admitted that there are times when he no longer knows what to do with his situation but he continues to work so he could provide for his children and care for his sick daughter.

A lot of netizens promised to provide help for Lemon and his daughter, something that should pave the way to Mary Joy’s better health.

What is Senior High School?

In a K to 12 Educational program, the senior high school comes after junior high school and before college. It is the last two years of the program and is the period wherein students get to choose preparatory programs and subjects for the course they plan to take in college.