Everyone knows how difficult it can be for students to actually study for all the exams they have to take during exams week, especially because they are expected to study a lot of material in all their subjects.

Many students try to cram during exams week by studying during vacant periods but others try to do it while attending other classes – but such can be quite frustrating to the teacher who gets ignored while the students study for another class!

This is what happened to a teacher at Cebu Technological University (CTU) in Cebu City, central Philippines. 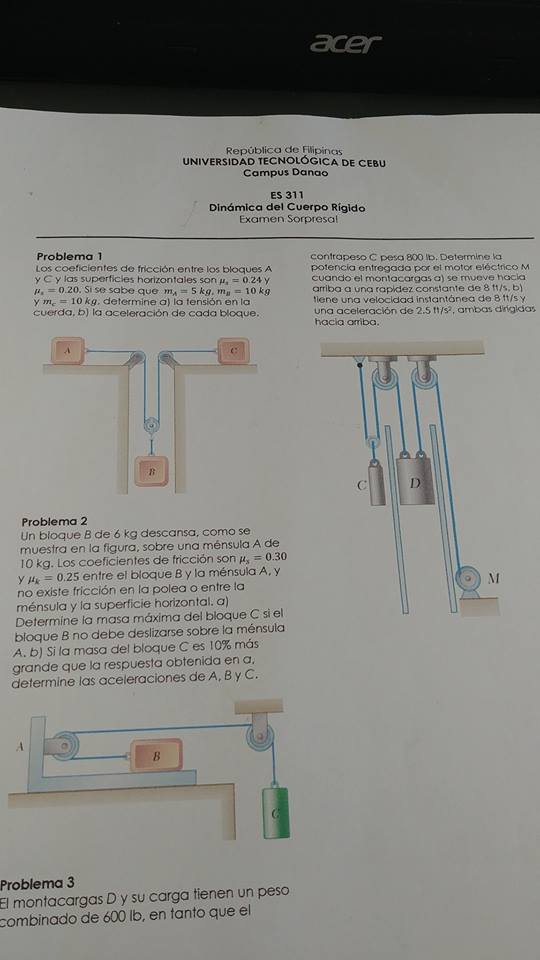 Sir Jayson Garces Bayogo posted on Facebook how he felt ‘triggered’ when he realized his students were murmuring in Spanish – not because they were suddenly ‘possessed’ by the spirit of some Spanish ghost but were actually studying for their exams in the next class!

Feeling a bit pissed off by the class’ behavior, Bayogo dismissed them early. Of course, that might have given them an advantage to have more time to study for their Spanish exams but Bayogo wasn’t about to let them off the hook that easily. 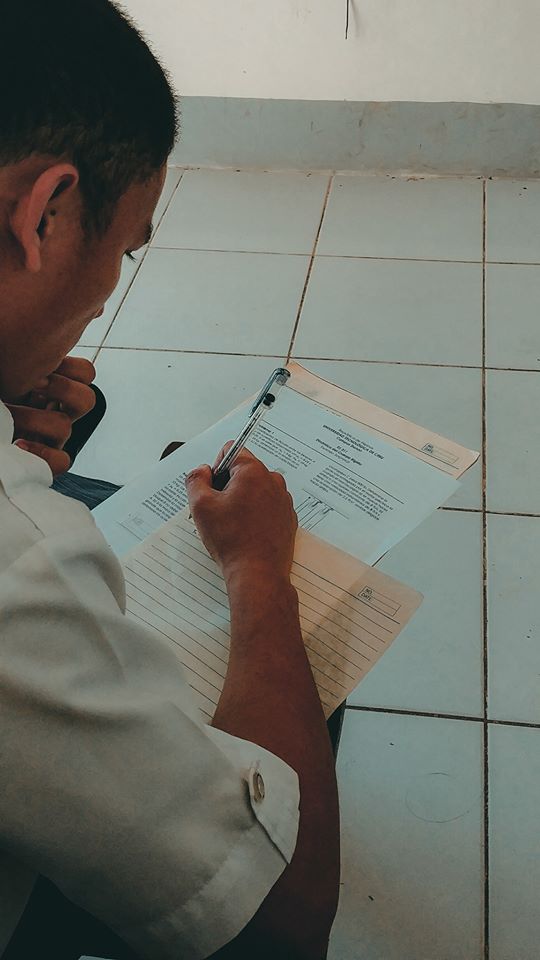 The following day, he gave them a surprise exam written entirely in Spanish! Ooops. The engineering test looked difficult enough but the Spanish words made them even more difficult – we’re hoping the class had learned their Spanish well to pass this exam. Whew.

Many netizens took the teacher’s side in this issue, saying that while the students are expected to pass their Spanish test which must have been rather difficult considering it is no longer commonly used in the Philippines, they are also expected to respect teachers in other classes who are also trying their best to teach them. 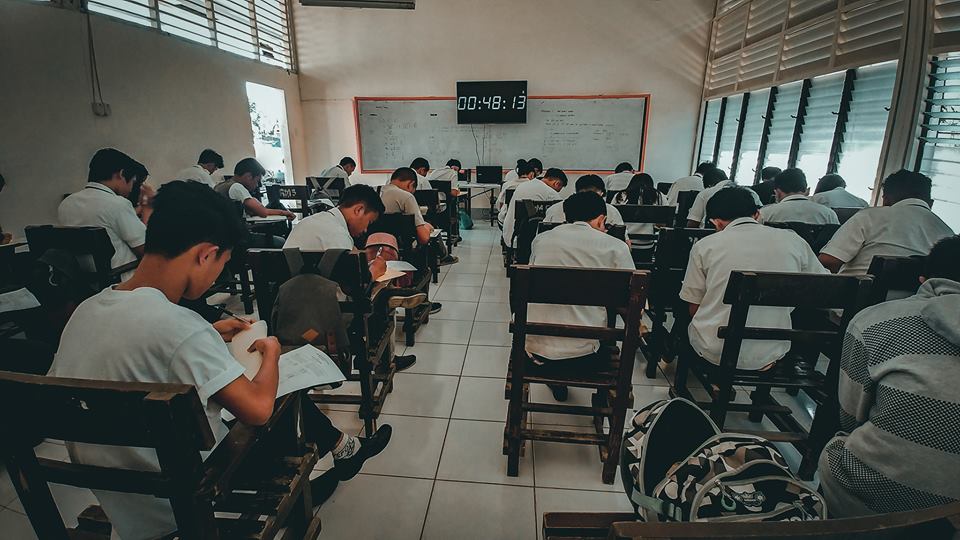 Thankfully, the teacher was just trying to teach the class a life lesson and didn’t really make the exam as punishment. In a follow up post, he explained that the BSME-3 class had already apologized to him and all is well now. Whew!