A mom and her 2 kids were accidentally trapped in the bathroom for 7 hours. They were only rescued after the dad came home. The incident terrified this mother who shared the experience to serve as warning for other parents.

Mom Trapped in Bathroom with Kids

We put a lock on our doors for privacy – that includes in bathrooms and toilets. But what if the lock fails and you are trapped inside? There are many ways to get out of a locked room, of course, but if the only option you have is to break the door, would you still do it?

Safra Hussain narrated that she was bathing her two kids when she realized that they were locked inside. Apparently, the push-button door knob got stuck and there was no way she could open it without breaking the lock. 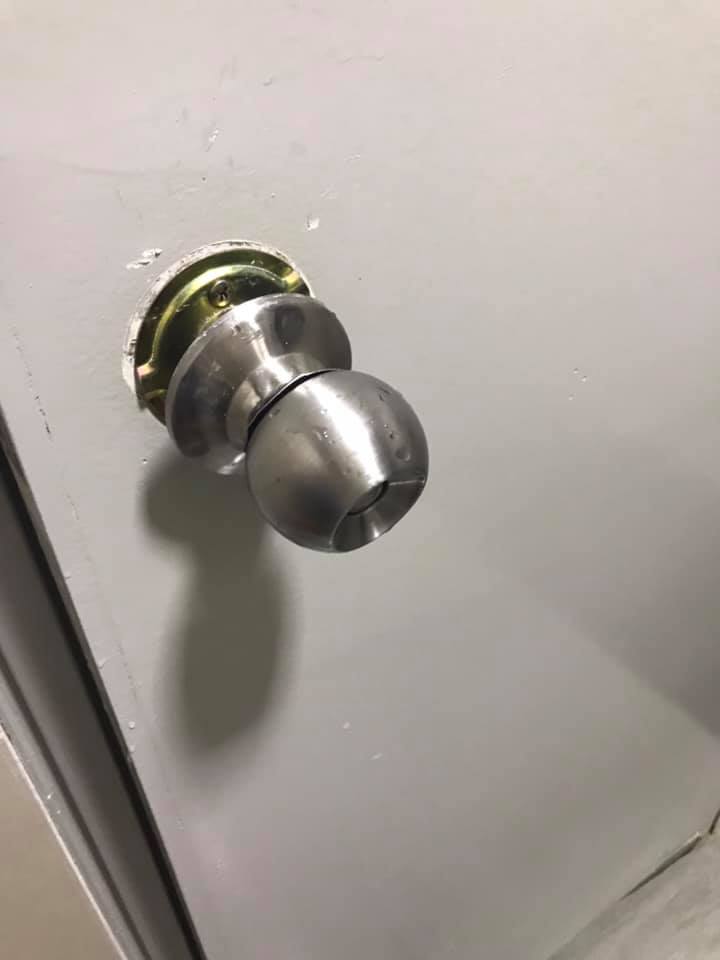 The problem is that she didn’t have tools inside the bathroom to attempt opening the lock. She took off the towel hanger to knock the doorknob off but that didn’t work.

Knowing that her kids will panic if she shows them how terrified she is, Safra tried to remain calm as much as possible.

“To calm ourselves since we are the type that can easily get panicked, I tried to distract the kids by letting them play with bubbles from the soap,” she narrated. 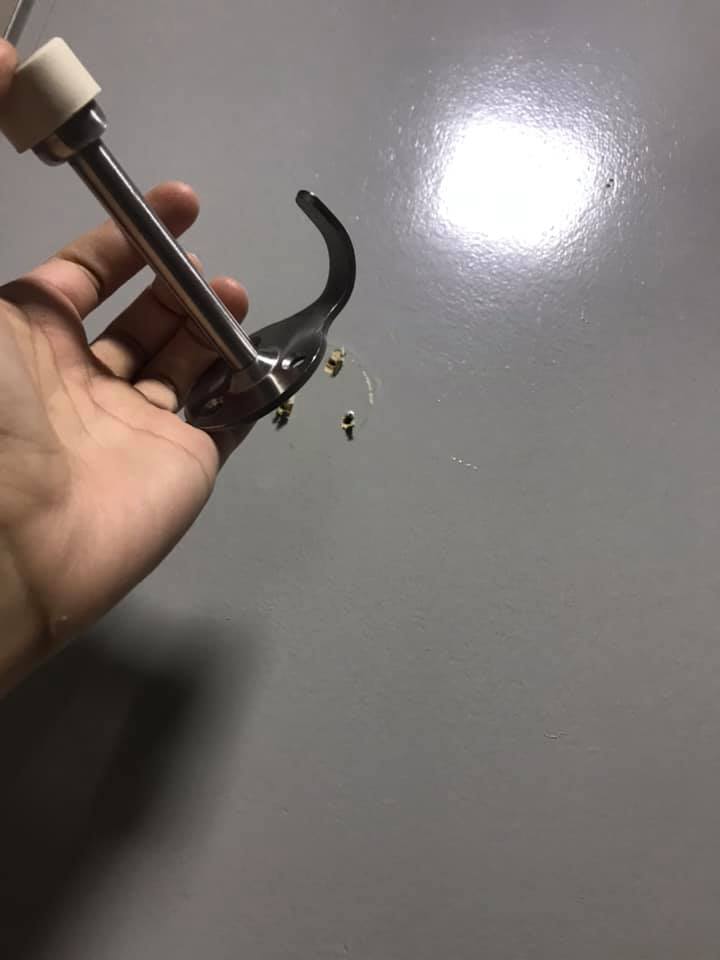 But as time passed, the kids felt that something was really wrong. They were no longer interested in playing with bubbles and were too tired to move. They were also feeling too cold, but Safra was not able to bring them clothes. She didn’t really expect that this would happen.

Since her phone was also not in the bathroom, she could not call anyone for help. Apparently, no one could also hear them shouting from the bedroom. When the kids got hungry, she breastfed the younger one while the older had to drink water from the shower. 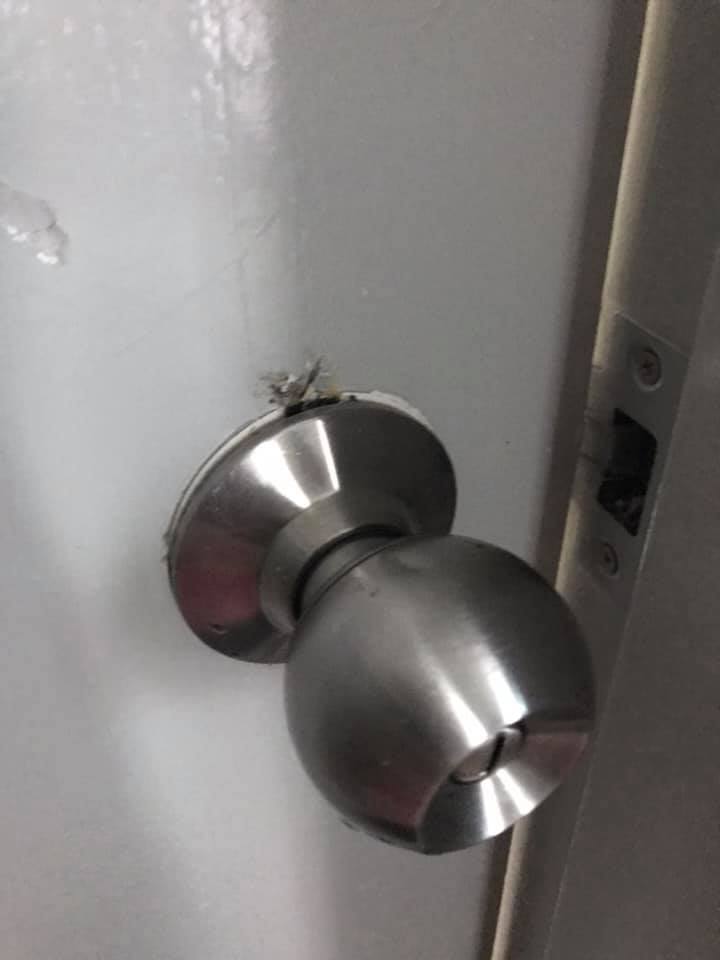 They only got rescued when her husband came home 7 hours later. He only learned that something was wrong when he went to the elder child’s school to pick her up but the teacher told him she’s absent. He grew worried when his wife wouldn’t answer his calls.

Upon arriving home, he tried to unlock the door with the key. When that didn’t work, he kicked the door open. It was only then that his wife and their two kids were able to get out.

Due to the incident, the kids are terrified to get inside the bathroom again. Safra hopes that the kids can get over the accident soon. 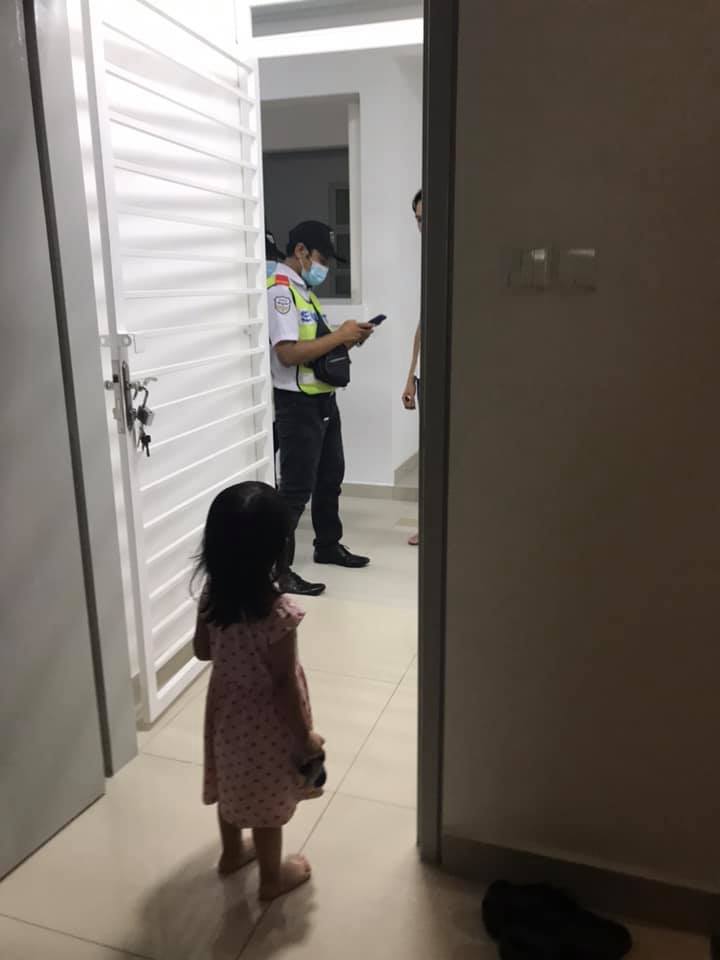 How to Choose a Door Lock

In choosing a door lock, pick one that suits the style of the door it will be used for. However, you want to make sure that the lock will last for a long time and that it won’t get stuck or else you could end up like Safra and her kids.

The rule of thumb is that you shouldn’t buy the cheapest locks because they tend to be substandard. You don’t have to buy the most expensive ones, either. Just make sure that you pick a trusted brand.