A lot of us dream of providing luxuries to our parents as a way of thanking them and rewarding them for the sacrifices they had undergone to raise us. While most of us manage to do that in our own special way, but one woman recently went viral for the grand surprise she had for her parents. 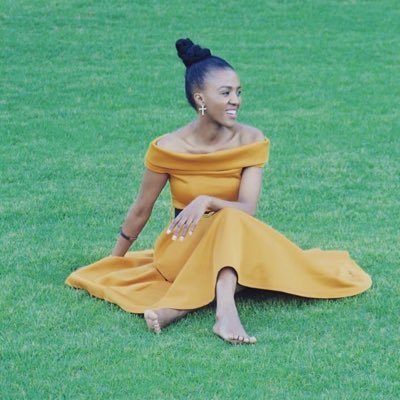 In a post that has gone viral on Twitter, a woman named Lindiwe Maleka from South Africa shared that she was able to buy a plot of land for her parents without their knowledge. Then, she secretly had a house built for them! 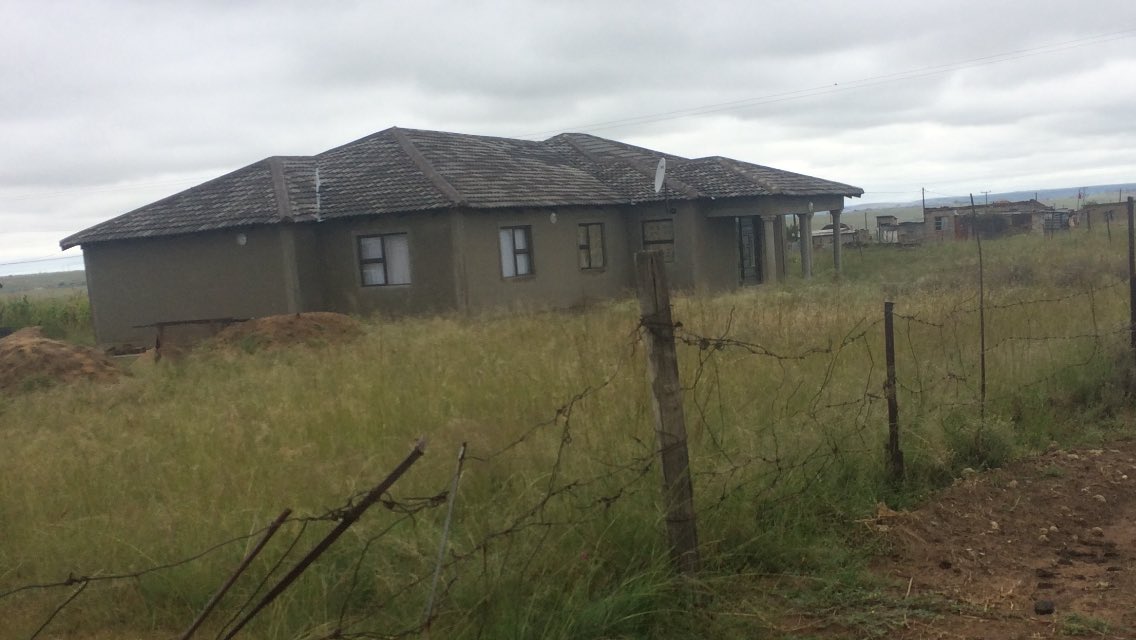 An entrepreneur, this young woman was able to save enough money to buy the lot without her parents’ help. Then, she had the plans drawn and the house secretly built over the course of several months. Amazingly, she was able to keep everything a secret from her parents – and she was also able to contain her excitement as she did not post about her plans until the day that she had the big reveal!

Now that the house was finished and furnished with everything her parents would need, Maleka finally shared the good news on her Twitter account. According to Maleka, she surprised her parents with the house on her dad’s birthday. 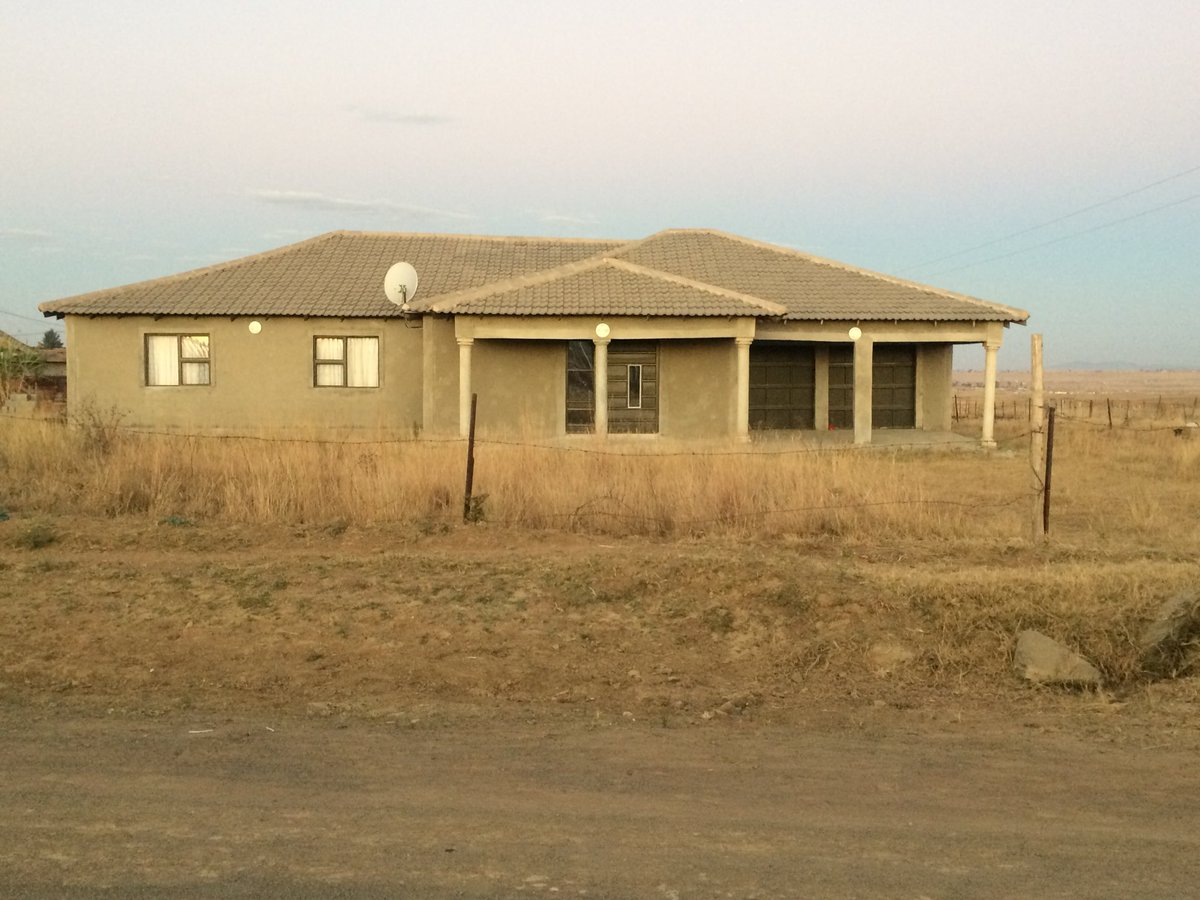 “I bought a plot for my parents & have been building this house secretly. In celebration of my dad’s birthday I decided to surprise my parents & hand them the house key. You should have seen them crying tears of joy,” Maleka wrote on her Twitter account.

While she didn’t include detailed photos of the house, it was clear that this grand home is big, probably have lots of great things inside, and cost her a lot of money. But for Maleka, she would spend all her money just to make her parents happy! 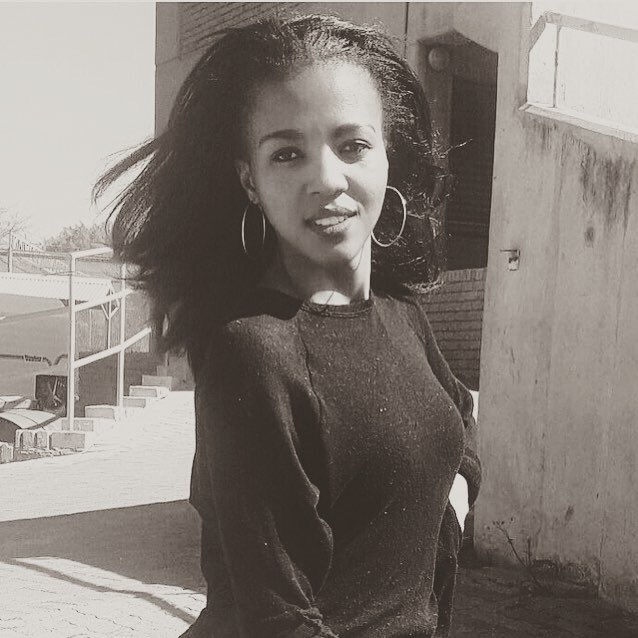 There really are many ways you can surprise your parents on their birthday. Some examples of best gifts for parents include: