Upon boarding a cab, a drunk woman in San Mateo, Rizal couldn’t tell the cabbie her address as she really was too drunk. Instead of letting her out and leaving her as she probably wouldn’t be able to pay him for the cab ride, anyway, the driver took her to the San Mateo Police Station, instead.

At the police station, the police officers carried her inside and let her rest. When she finally came to her senses, the cops gave her coffee and asked for her address as well as the phone numbers of her family members so they could come fetch her at the police station.

The woman was able to thank the taxi driver who truly deserves the gratitude as others could have taken advantage of her – there had been a lot of cases of people being robbed by taxi drivers or girls being raped by cabbies, and these people weren’t even drunk! 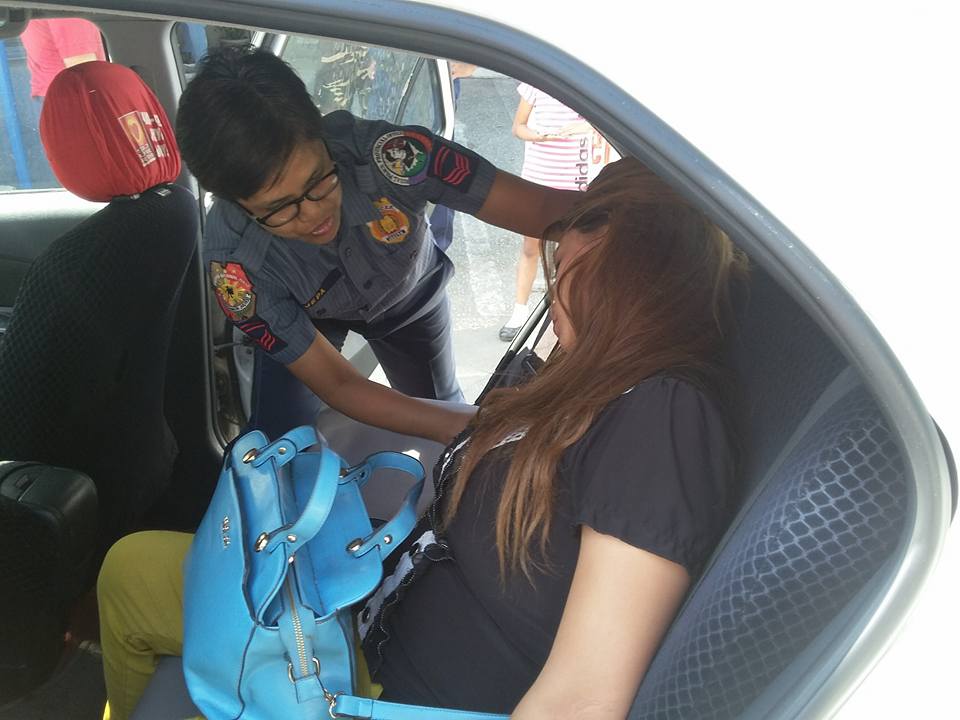 It was also a good thing that the cabbie thought of bringing her directly to the police station when she passed out in his cab, instead of asking the people nearby to help her as someone could just claim to be her friend but rob her of her belongings, or worse, do something evil to her.

The cops at the police station also lauded the driver for what he did; although some social media users were debating whether it was a good idea for the cops to post about the lady on Facebook, considering that what she had done was shameful.

Others believe that the cops did nothing wrong because the post merely reminds people to be responsible when they are drinking as things could have gotten worse and she could have ended up another statistic, in a different kind of police report…

Can You Die from Drinking Too Much Alcohol?

Yes! While most people can tolerate occasional overdrinking, too much alcohol can actually kill a person, especially if that person has medical issues such as a heart problem.