With the technological advances we enjoy today, it is now so easy to know the baby’s gender even while it is still inside the tummy! 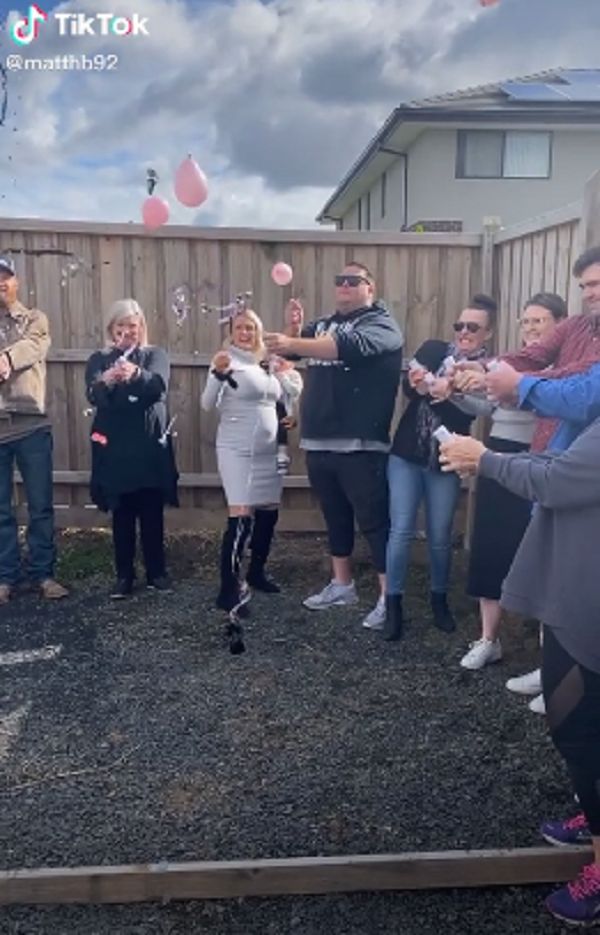 And because ultrasound tests are fairly affordable, a lot of ladies get one just to know the gender of the baby and host gender reveal parties! After all, that’s the “in” thing to do these days.

There are so many creative ways to do a gender reveal. The most popular ones involve blue and pink balloons and/or cakes that are first covered with a neutral color before the baby’s gender is revealed by popping the balloons or slicing the cake. 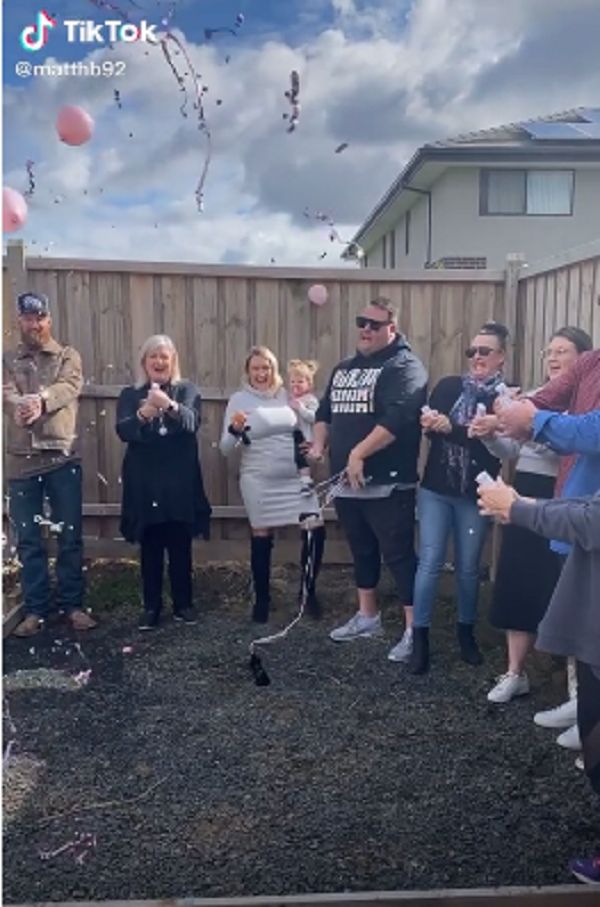 Now, gender reveal parties are supposed to be fun! But there are times when things go wrong.

Just like this video posted on TikTok about a dad’s angry reaction during the gender reveal party.

The people at the part gathered at the yard, all excited to know the baby’s gender. 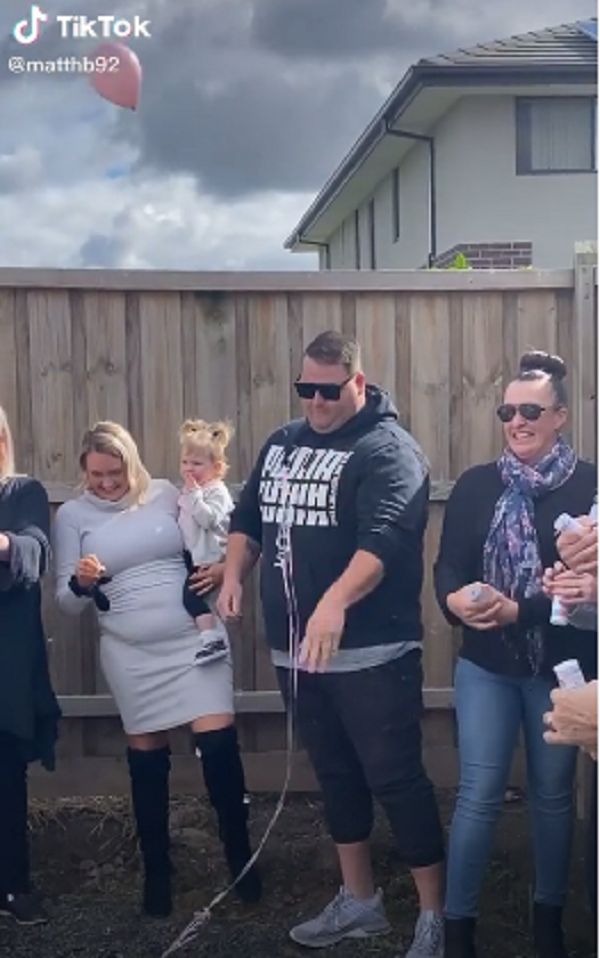 At first, the dad appears to be as excited as the other people in the party and was even the one holding the huge black balloon that had white question marks printed on top. This is clearly a balloon made for this kind of event.

The mom, holding a little girl, who appears to be the couple’s elder daughter, stood next to the dad.

As the black balloon was popped, tiny pink ones flew out and colorful confetti happily announced the baby’s gender: it’s a girl! 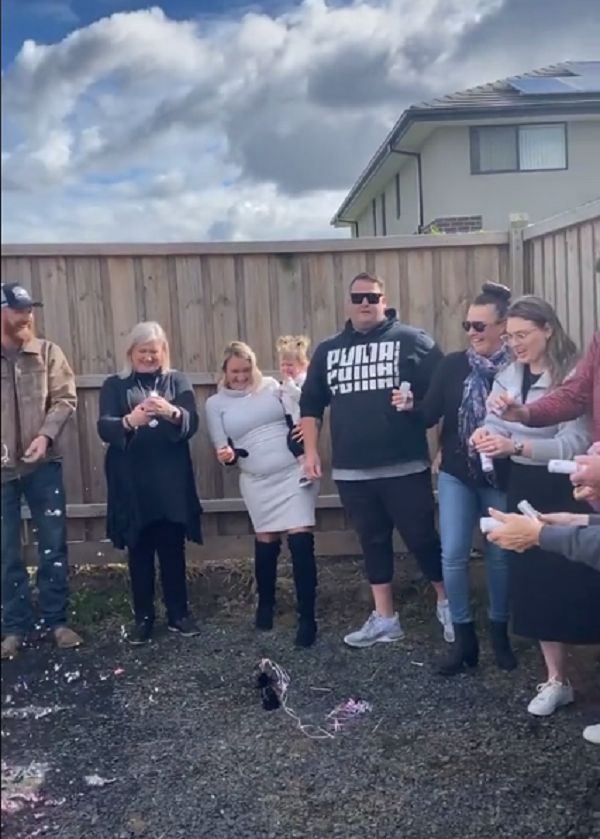 But the dad had expected a boy – and he was so disappointed that he wasn’t even able to hide his anger that the child they’re about to have is actually a girl. Poor kid.

Most doctors usually schedule the gender ultrasound at around 18 to 21 weeks but it’s already possible to determine the gender as early as 14 weeks for some moms, depending on the circumstances.