An old woman was left by her daughter under the sink without food and clothes for 2 days, but she claims that they were planning to come back and get her. They had only moved their things first! What kind of daughter would do that to an old woman?!

Kindhearted neighbors discovered the old woman left by herself inside the house. They were surprised that she did not even have any clothes on! It was quite impossible that she took the clothes off by herself and flung it somewhere because she could barely even move from that spot under the sink. 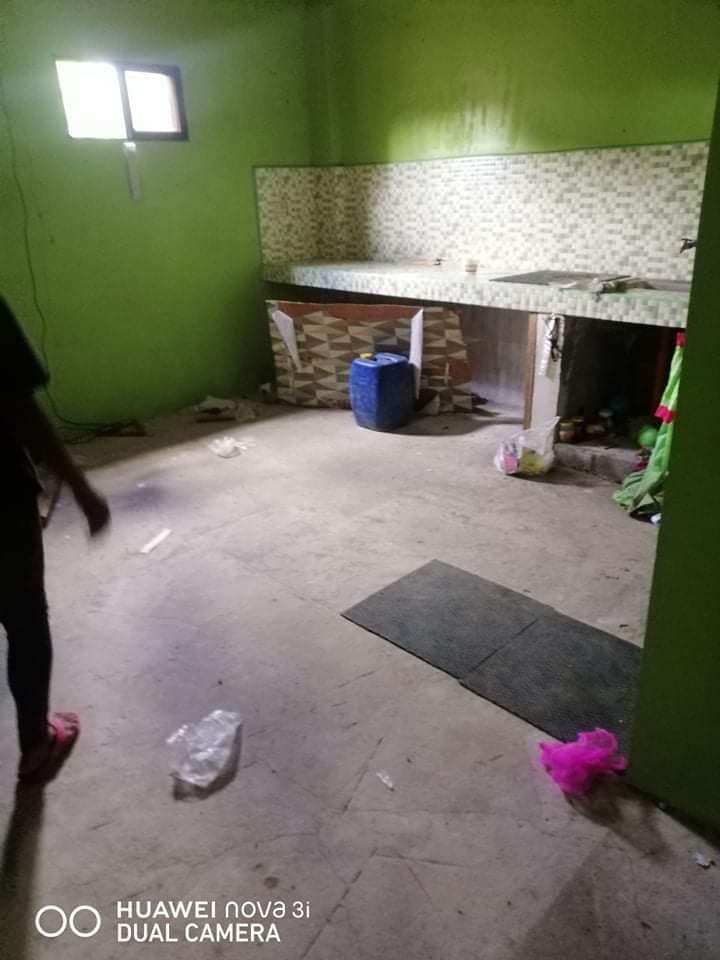 Someone brought the old lady some food to eat. They were shocked that it has been 2 days since her daughter and her husband had left the house to move to another one. The neighbors believe that they really wanted to abandon the old woman, but her daughter hurried back after she was told that the barangay officials are at their house!

The poor old woman was even hidden from view by a plywood that’s secured by a water container. Had the neighbors not discovered her inside, who knows what could have happened? Without any clothes on, she was also very cold under the sink. 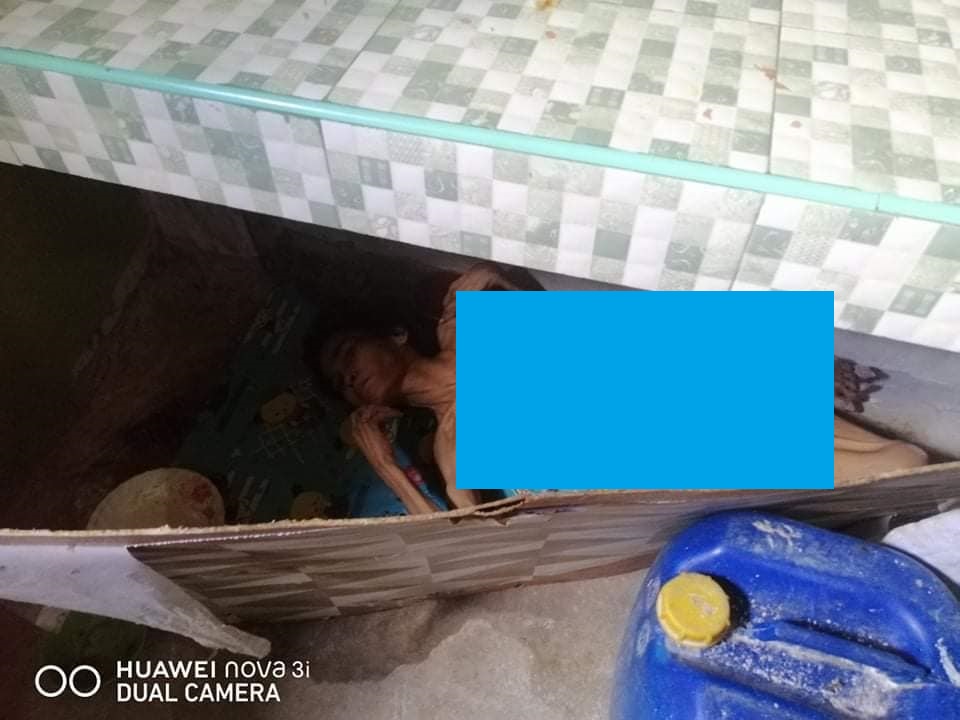 Even the neighbors and rescuers were crying as they see her sad plight. How could her daughter even do this to her?

But when the daughter arrived, she claimed that they had intended to come back and had only left with their belongings first. The neighbors insisted that she left the old lady with no intention of coming back because they did not even come until the barangay officials arrived 2 days later!

Still, the daughter continues to claim innocence and said that they had left the old woman at a more comfortable spot but the latter must have crawled on her own under the sink. The neighbors don’t believe that’s even possible, especially in her condition and how they discovered her hidden behind the plywood secured by the water container! Tsk. Tsk. 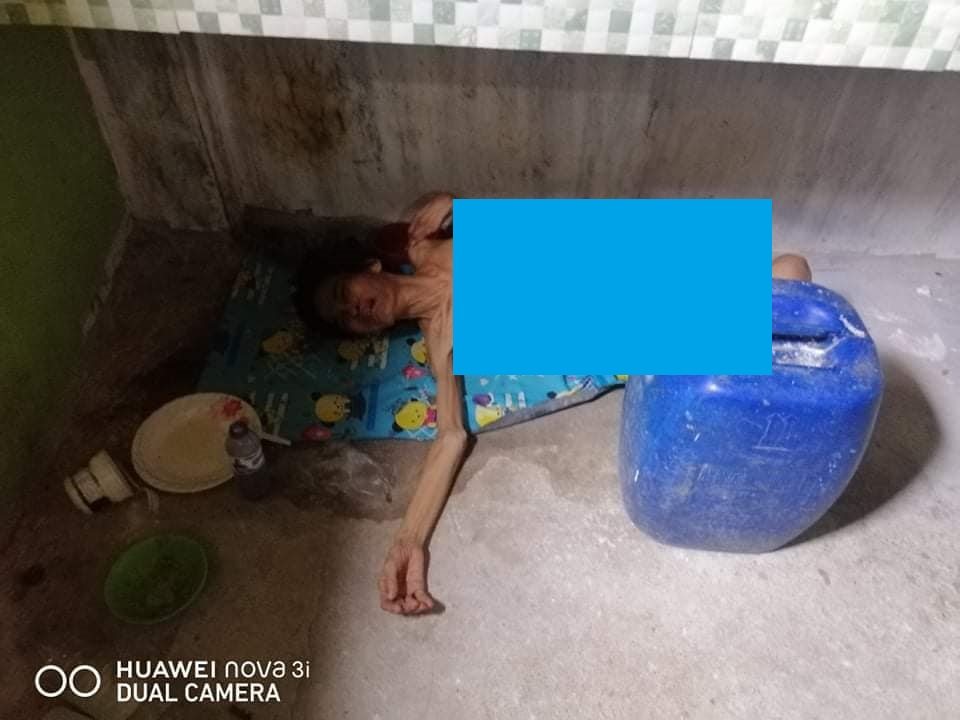 Old people are often more difficult to care for than children because they are heavier, most likely sick, and can be so stubborn. Yet caregivers have to be patient with them, especially when they are sick and bedridden.

In many places wherein these old people’s children are already busy with their own families and careers, the old folks are left in senior homes or care facilities so they can still be provided with the level of care they need.