More than a year ago, Ledi Aml was diagnosed with acute myeloid leukemia (AML), a cancer of the blood and bone marrow. Although doctors told her that she only had three months to live, Ledi opted to go against all odds and fight for her life.

Through a Facebook post, Ledi revealed the struggles she went through in battling cancer. With help from her parents and support from her doctors, Ledi successfully went through several medical procedures such as chemotherapy, bone marrow biopsy, radiation therapy, and double cord stem cell transplant. 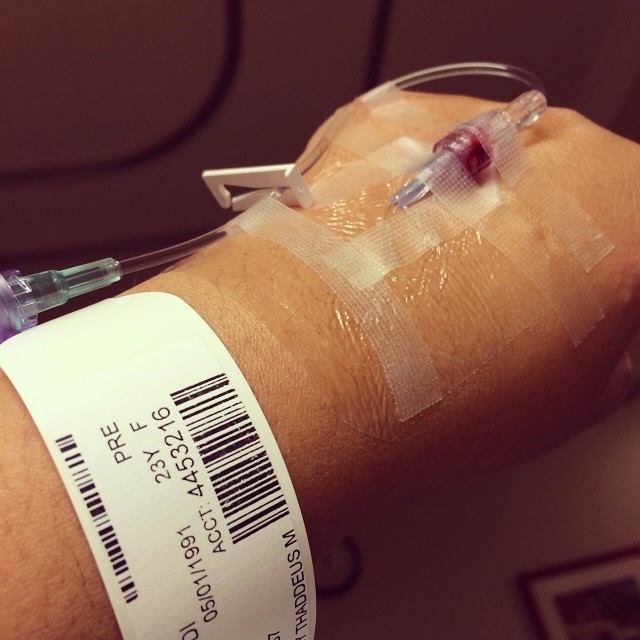 Ledi even shared her photos undergoing each treatment. 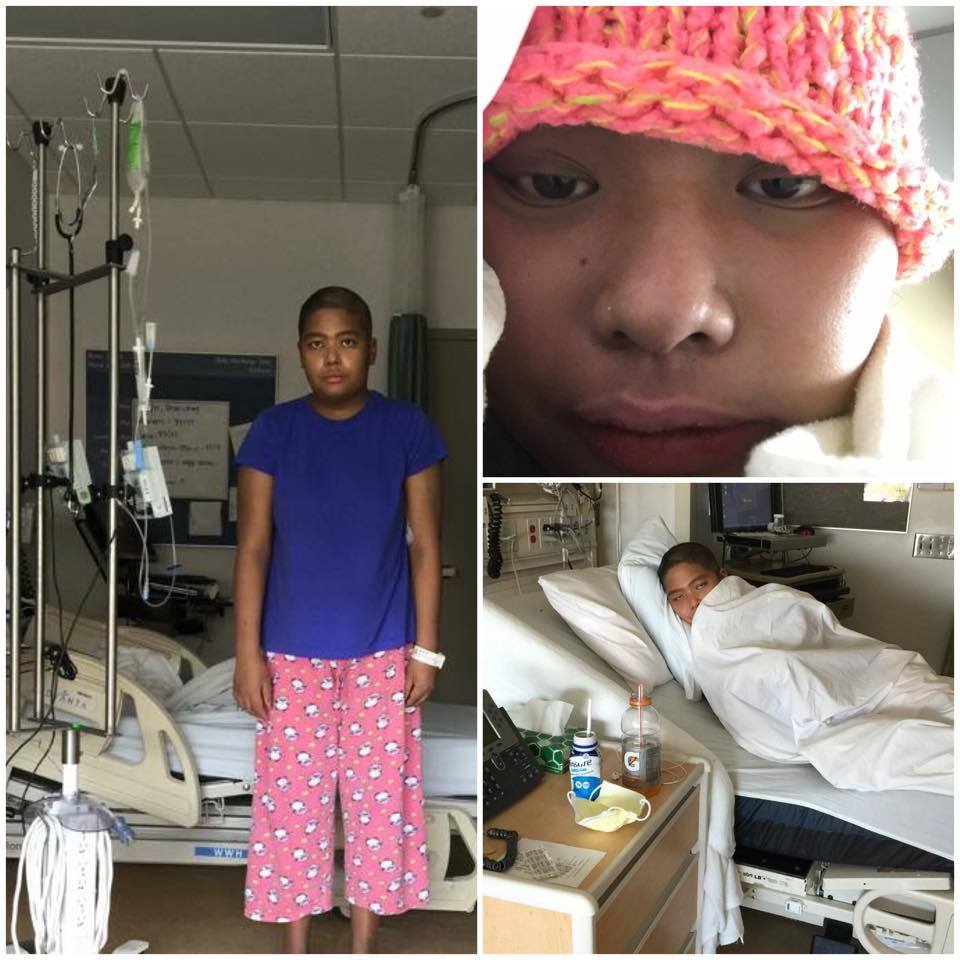 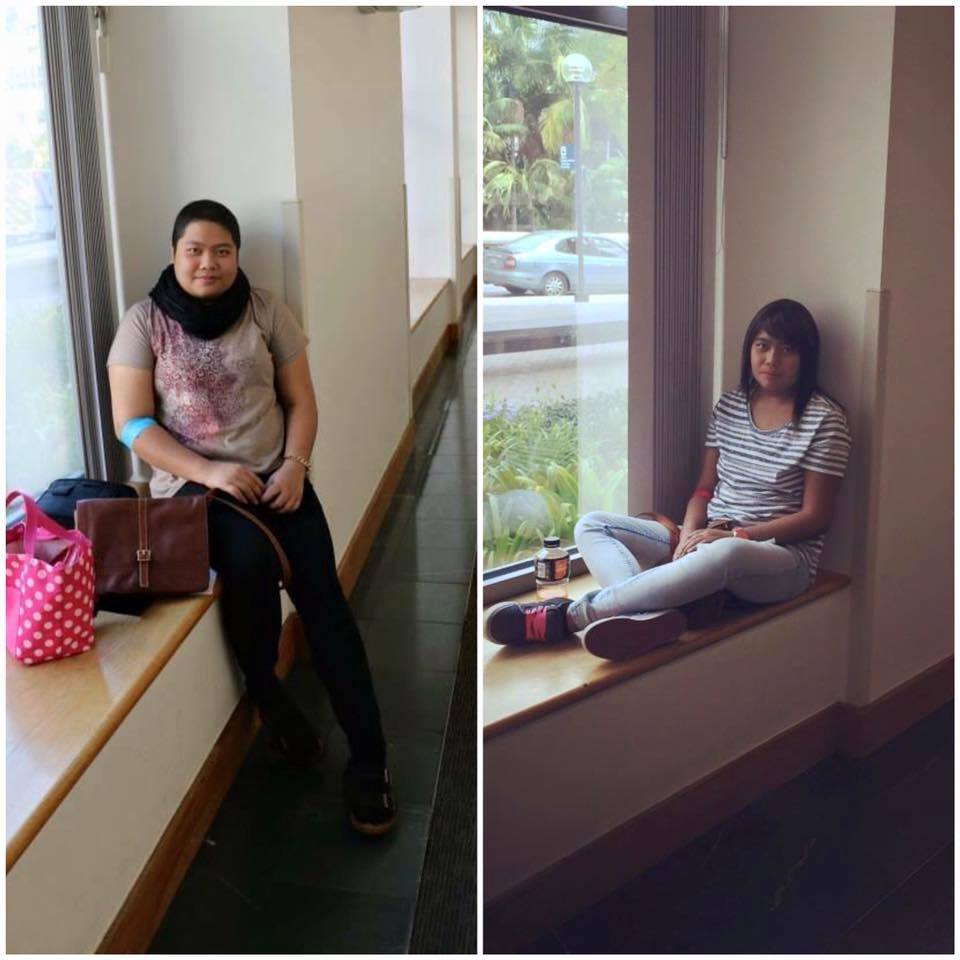 Her inspiring Facebook post titled Brave Heart has captured the heart of netizens amassing more than 100,000 shares and 80,000 likes.

“Life is a beautiful struggle. Cancer, I shattered you! You picked the wrong girl,” Ledi said in her Facebook post.

What is acute myeloid leukemia?

Also known as acute myelogenous leukemia, acute myeloid leukemia (AML) refers to the cancer of the blood and bone marrow. Affecting a group of white blood cells or myeloid cells, the disease is characterised by a rapid growth of abnormal white blood cells that accumulate in the bone marrow resulting to the inhibition of the production of normal blood cells.

It is considered the most common acute leukemia among adults and its incidence increases as an individual ages. Although AML is relatively rare, it accounts for approximately 1.2% of cancer deaths in the US.

In the early stages of AML, signs and symptoms include flu and other common diseases. Common symptoms include fever, bone pain, pale skin, shortness of breath, lethargy and fatigue, easy bruising, frequent infections, and unusual bleedings, according to Mayo Clinic.