Some months ago, an American couple went viral for adopting a Filipina girl who had no limbs.

Jason and Adrienne Stewart have two biological children of their own but hearts were so big that they still wanted to have more children, not their own but ones who are less fortunate. Their quest for more children led them to the Philippines where they found their first son, Joshua, who is now 6 years old.

When they learned about Maria, an abandoned girl who didn’t have arms and legs, the couple did not hesitate to process her adoption papers because they wanted her to have a better life. Indeed, Maria is now with the family and doing quite well as an independent kid. 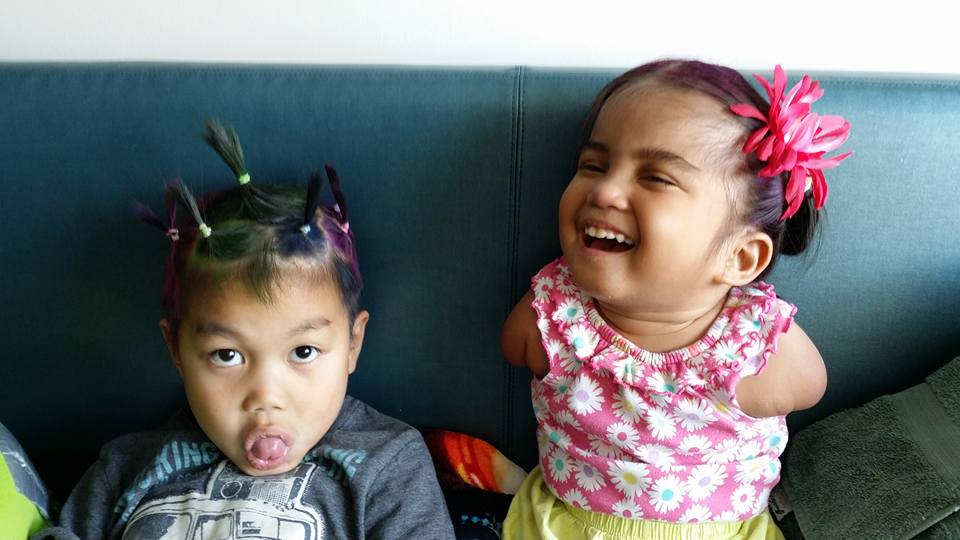 Thousands of netizens praised the couple for their kindhearted actions but it seems that Maria isn’t going to be their only challenge. Recently, Joshua was diagnosed with Acute Myeloid Leukemia (AML), a rare type of leukemia.

In March, they thought that he just had a flu but the doctor told them he had strep throat. When he didn’t feel better despite days of treatment, they brought him back to the clinic where he was diagnosed with anemia.

He was admitted at the hospital on April 4 but because his test results were off, the doctors ran a more thorough list of tests and the results revealed that he had cancer.

So, did the Stewarts regret adopting him? Definitely not! 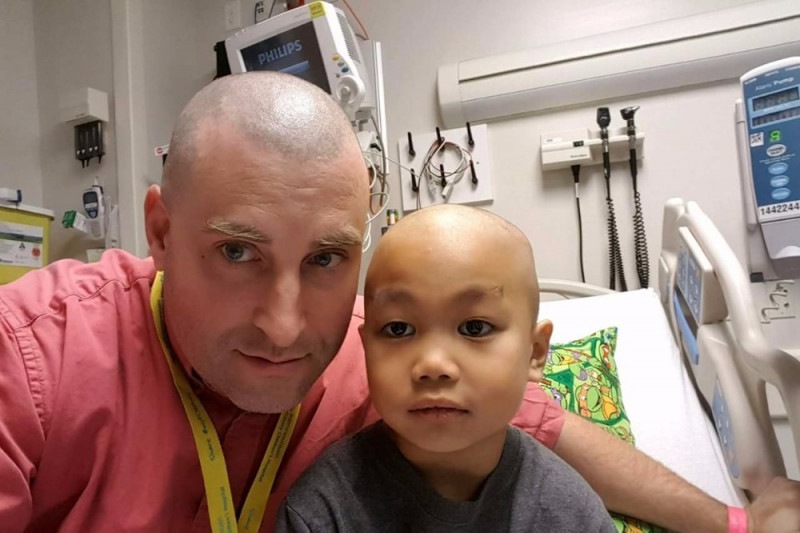 “After a year of paperwork we waited 3 years to be matched with our only son, Joshua. He had just turned one year old when we picked him up, and we bonded almost instantly with him. He has been an amazing addition to our family and we cannot imagine life without him,” the couple said.

The Stewarts revealed that they would do anything and everything to save Joshua’s life, especially because they felt that God sent him to them so he could have a chance at life as his impoverished parents, whoever and wherever in the Philippines they are, surely had no money to have him treated.

A family friend has set up a GoFundMe campaign for Joshua.