Two friends and a baby were killed in a car crash last April 25, 2017 but their grieving families have found comfort in the photo taken by a bystander of what appears to be a ‘pathway to heaven’ above the accident scene.

According to Metro UK, 23-year-old Hannah Simmons was driving her Subaru Legacy with her 9-month-old daughter A’lannah and 28-year-old friend Lauren Buteau at their hometown of Gainesville in Georgia, US, when she lost control of the vehicle.

The Subaru Legacy hit another vehicle; sadly, all three died at the scene.

A traffic jam soon ensued. Anisa Gannon, a driver caught in the traffic jam, snapped a photo of the scene as proof to her boss that a road accident stopped her from getting to work on time. 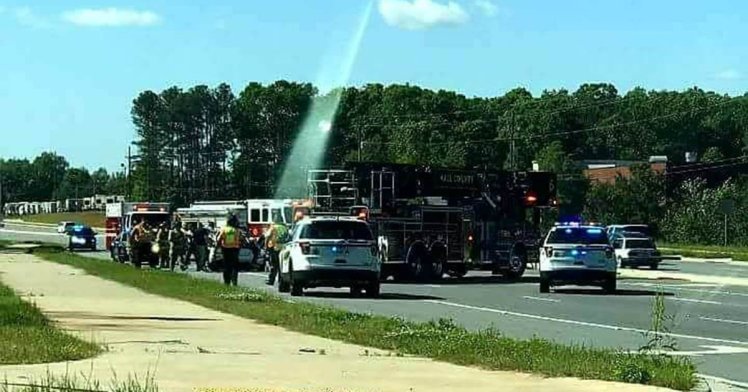 While in the process of sending her boss the photo, however, Anisa saw something strange in it: a beam of light that shone on the scene. There also appeared to be two lighter patches hovering over the wreck.

Anisa later tracked down Judy Simmons, Hannah’s mother, to give her a copy of the photo. This would prove to be a wise decision as the grieving mother felt comforted by the mysterious photo.

“That picture was taken for a reason – to give me sanity. Hannah was also my best friend, and she’s looking down from heaven,” Judy said. 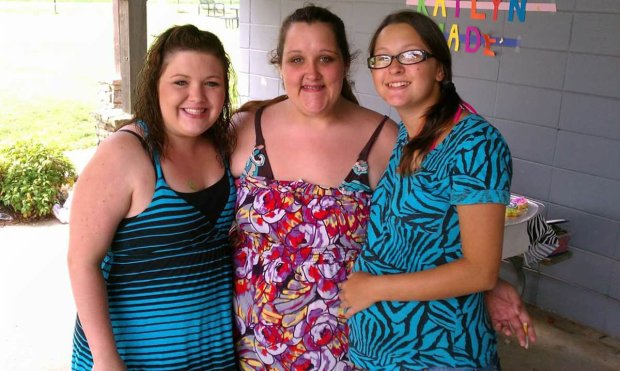 Anisa’s aunt Tara Noble said that the photo appears to show a ‘pathway to heaven’.

Of course, skeptics abound. Many pointed out that the ‘pathway to heaven’ was nothing but glare on either the lens or the windshield.

But Tara said that this was not the point.

She said, “It brought the families peace, whether it’s a glare or not. It’s indescribable, basically, and it does look like them [the victims] leaving.”

Do you think this was just glare?