For years, telepathy only existed in science fiction movies. But a recent study done by scientists at the  University of Washington’s Institute for Learning and Brain Sciences  showed that such is possible, even from a mile away.

In the telepathic study dubbed as the most complex brain-to-brain experiment done to date in humans, five pairs of participants were asked to play 20 rounds of the game. The experiment was performed in dark rooms almost a mile apart. 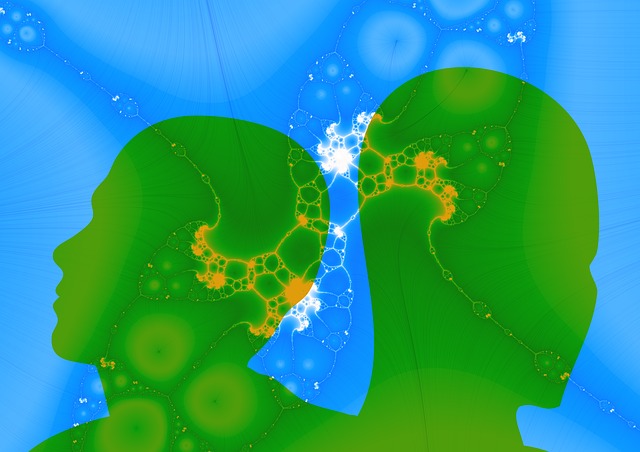 The game involved a respondent, who wears an electrode cap recording his or her brain activity, and an inquirer.

To answer the questions by either “yes” or “no”, the respondent focuses one of the two LED lights flashing at varying frequencies. The answers transmit a signal over the internet that in turn activates a neuron-stimulating coil behind the inquirer’s head.

The “yes” signal triggers a flash of light behind the eyes known as phosphene.

“This is the most complex brain-to-brain experiment, I think, that’s been done to date in humans. It uses conscious experiences through signals that are experienced visually and it requires two people to collaborate,” lead scientist Dr Andrea Stocco said.

The results of the study showed that during 72% of the time, players were able to guess the correct object. Incorrect guesses were attributed to different factors including uncertainty about whether a phosphene appeared.

Coined in 1882 by Society for Psychical Research founder Frederic W. H. Myers, telepathy refers to the purported transmission of information from one individual to another without the use of physical interaction or any of our known sensory channels.

It is a common theme in science fiction as well as modern fiction.