“Family Feud” is a popular American show that pits two families against each other. The show has also become a gold mine for viral videos of hilarious mistakes that contestants make. The show has had several hosts, the latest of whom is Steve Harvey.

Recently, Family Feud Canada was launched, with its pilot episode aired on December 16, 2019. And just like many other episodes of “Family Feud” in America, the Canadian Family Feud had its fair share of hilarious moments. 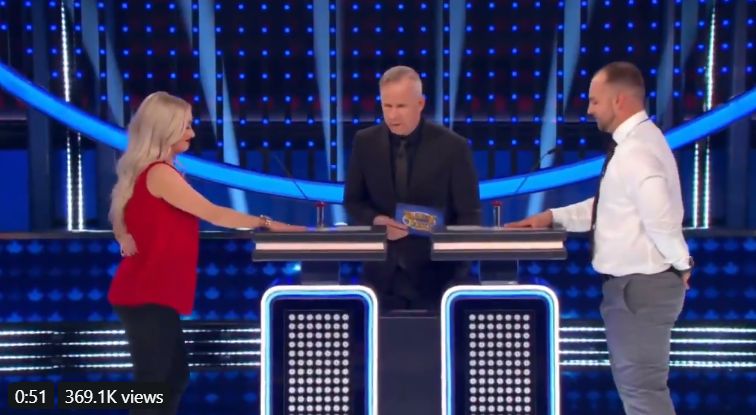 But the most hilarious of all (though definitely disheartening to her family) is a contestant’s blonde moment when she blows what could have been the easiest final question. Her mistake was made even more hilarious by the little victory dance she did as she answered the question, thinking that she nailed it. She thought she easily won her family $10,000 but she ended up making them lose over such a very simple question. 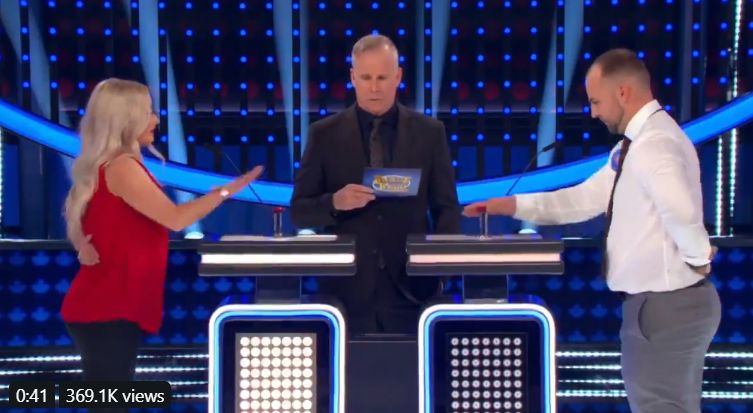 So, what was the big question, huh? 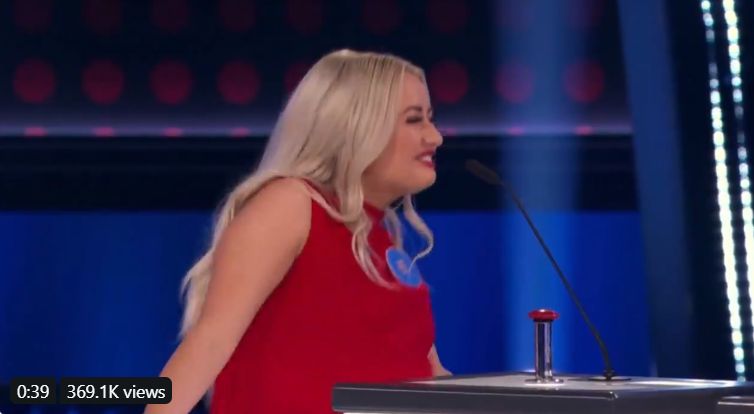 Gerry Dee told the two contestants that this is their biggest moment as whoever gets the correct answer first wins the $10,000 prize. He repeats that before popping the big question: “Name Popeye’s favorite food.” 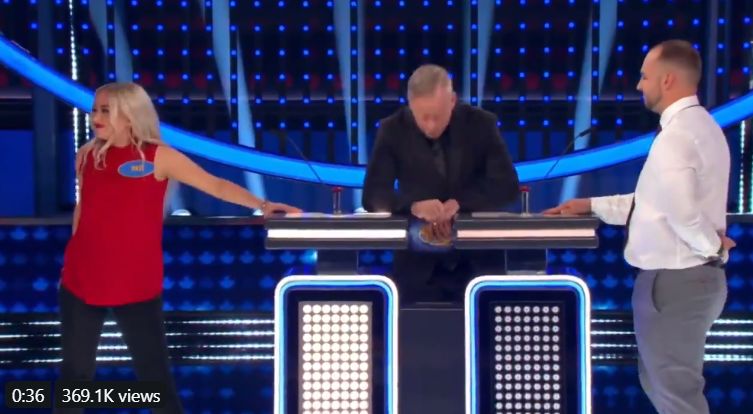 Eve DuBois was faster at the buzzer and shouted, “Chickennnnnnn!” before doing her little victory dance. Gerry put his hand on his head in disbelief; though the other contestant kept his poker face on and did not react. 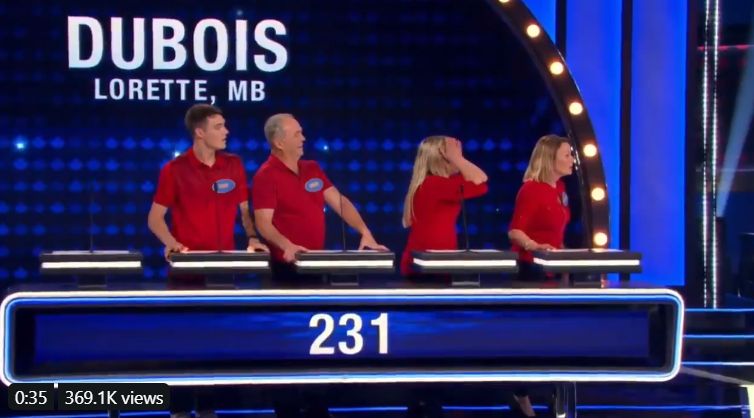 The camera pans put to Eve’s family who were not pleased with her mistake and were clearly not happy with her victory dance. Eve was rather shocked to learn that her answer was wrong, because she thought Gerry meant the Popeyes restaurant. 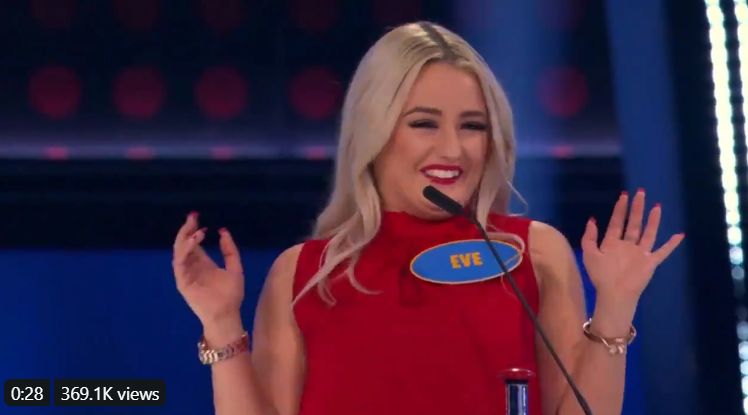 It is unknown whether Eve has actually heard of “Popeye the Sailor Man”, considering she looks so young – and we could easily forgive her for the mistake. But to anyone who’s watched the cartoon countless times, this was really a pretty hilarious mistake!

So Family Feud Canada exists, and tonight it gave us one of the most amazing moments in the history of television (h/t @cjzero) pic.twitter.com/uuJkTXH8q0

Popeye is a cartoon character that was first released on comics and later had his animated series. His body is usually thin and lanky, but he gets his muscles when he eats his favorite food, spinach. He usually eats that to save Olive Oyl, his love interest in the series, versus Bluto.