A bride’s photoshoot goes viral as the photographer captures the exact moment of the Beirut blast. The bride nearly gets knocked down to the ground as the energy from the blast hit them! It’s definitely a moment to remember and so perfectly captured on camera! 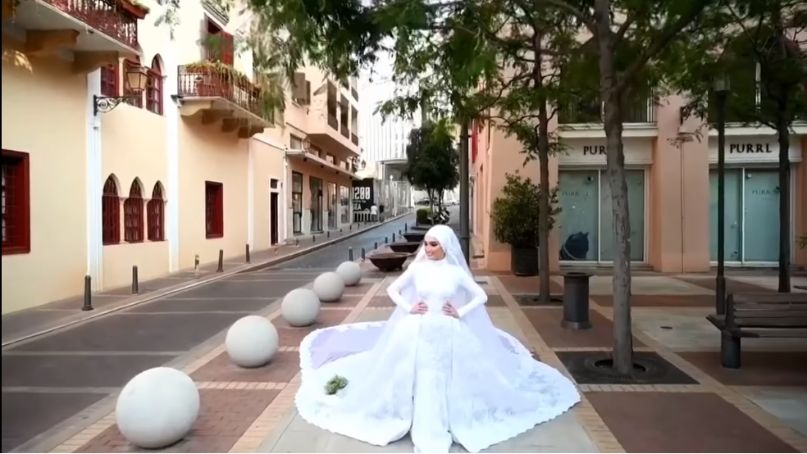 Thankfully, the woman and the photographer’s team are alright. Whew.

From time to time, there are bridal photography moments that go viral, often for sweet reasons or for the unique concept used. But one bride’s photoshoot in Beirut, Lebanon went viral for a very different reasons – because it captured the exact moment the Beirut blast happened! 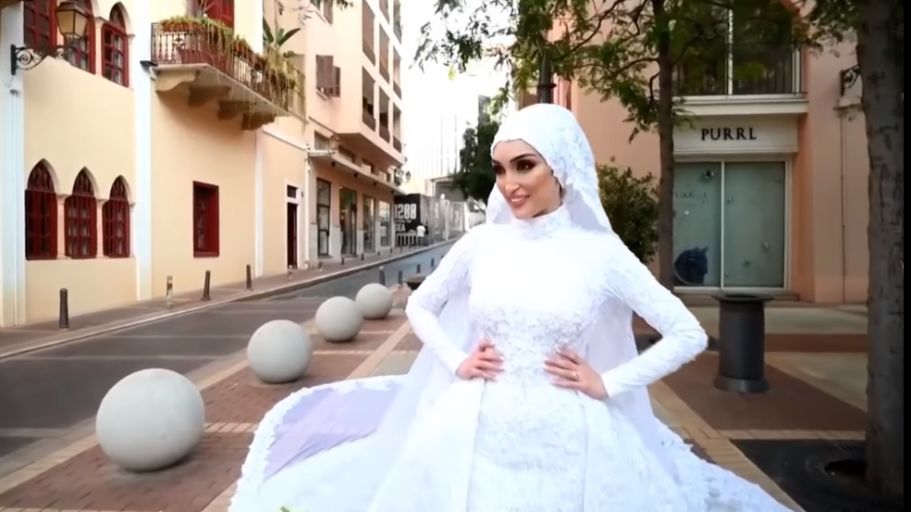 In the video by wedding photographer Mahmoud Nakib, a beautiful bride could be seen posing at what appears to be park somewhere in Beirut. Beautiful buildings could be seen at the background as the lovely bride, identified to be Dr. Israa Seblani, poses at the square.

Her groom, Ahmad Sbeih, was also having his own pictures taken across the square. 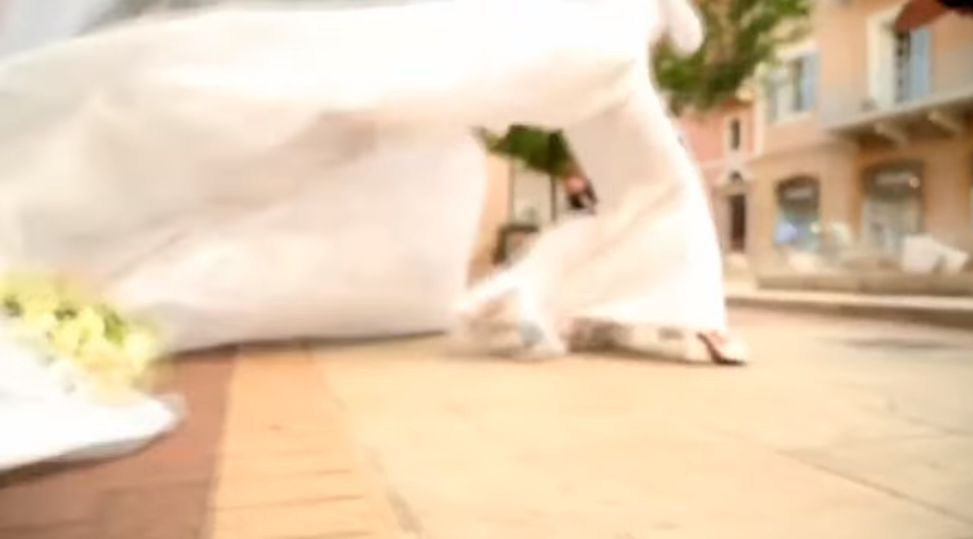 As Mahmoud took a video of the beautiful bride, taking a sweeping view from afar then going closer to the details on her dress, a strong gust of wind from the shockwave hits them. The bride was knocked off her feet but was quickly assisted by the others in the team. 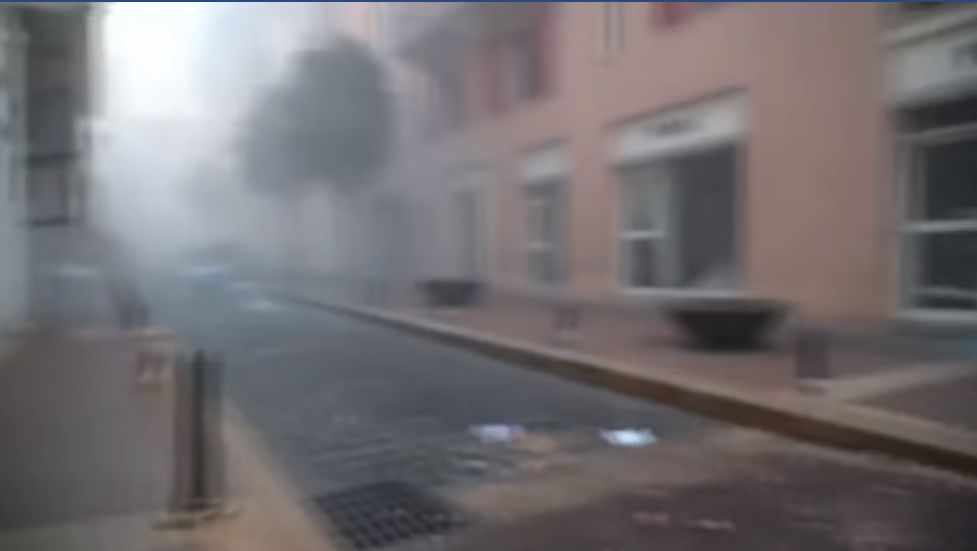 From the angle shown on camera, it was clear that Mahmoud was also knocked off his feet and was struggling to stand up. The blast had truly been powerful. It was a good thing that the newlyweds and the photographer’s team are alright. 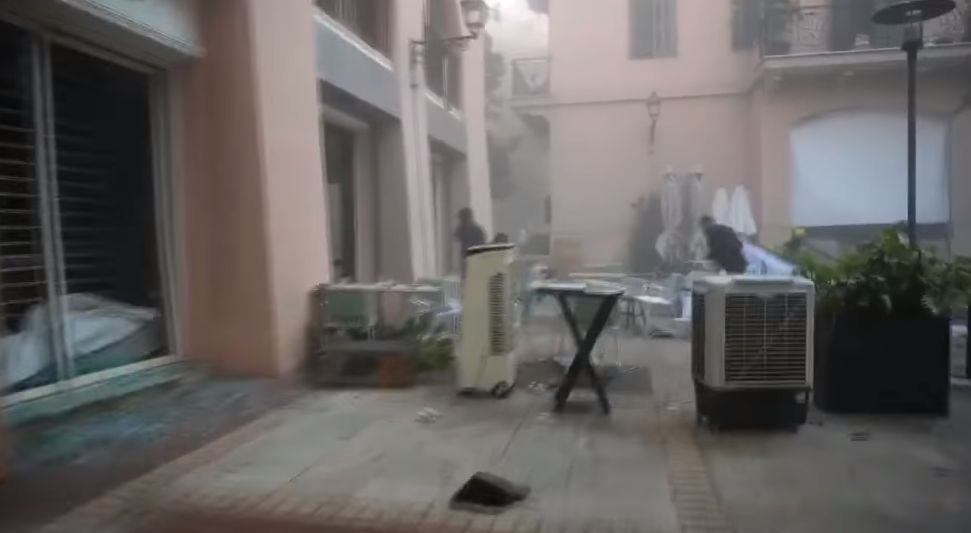 The photographer admitted that they had already heard the first explosion but did not thing much about it, believing it was far away. They continued filming but the second explosion was so big and powerful that the shockwave led to his this scary yet also impressive video…

A shockwave is a type of propagating disturbance that moves faster than the local speed of sound in the medium, such as air. The sharp change in pressure is felt across the medium and could result in damage to property, injuries, or even loss of life for more powerful shockwaves.