This article is not a substitute for the advice of a medical professional. As a rule, you should never take any medication before discussing it with your doctor.

Anxiety is one of the most prominent mental health disorders around the world today. This should come as no shock, given the stressful nature of life recently with pandemics, wars, economic recessions, and more.

If you are facing anxiety yourself, you may take solace in knowing that you’re not alone. Nonetheless, you may feel desperate to have some relief from your symptoms. After all, who wouldn’t want to feel less stressed and anxious on a daily basis?

If this is you, you may have wondered about possible medication options for anxiety. If so, read on to learn about how antidepressant medication may help with anxiety. 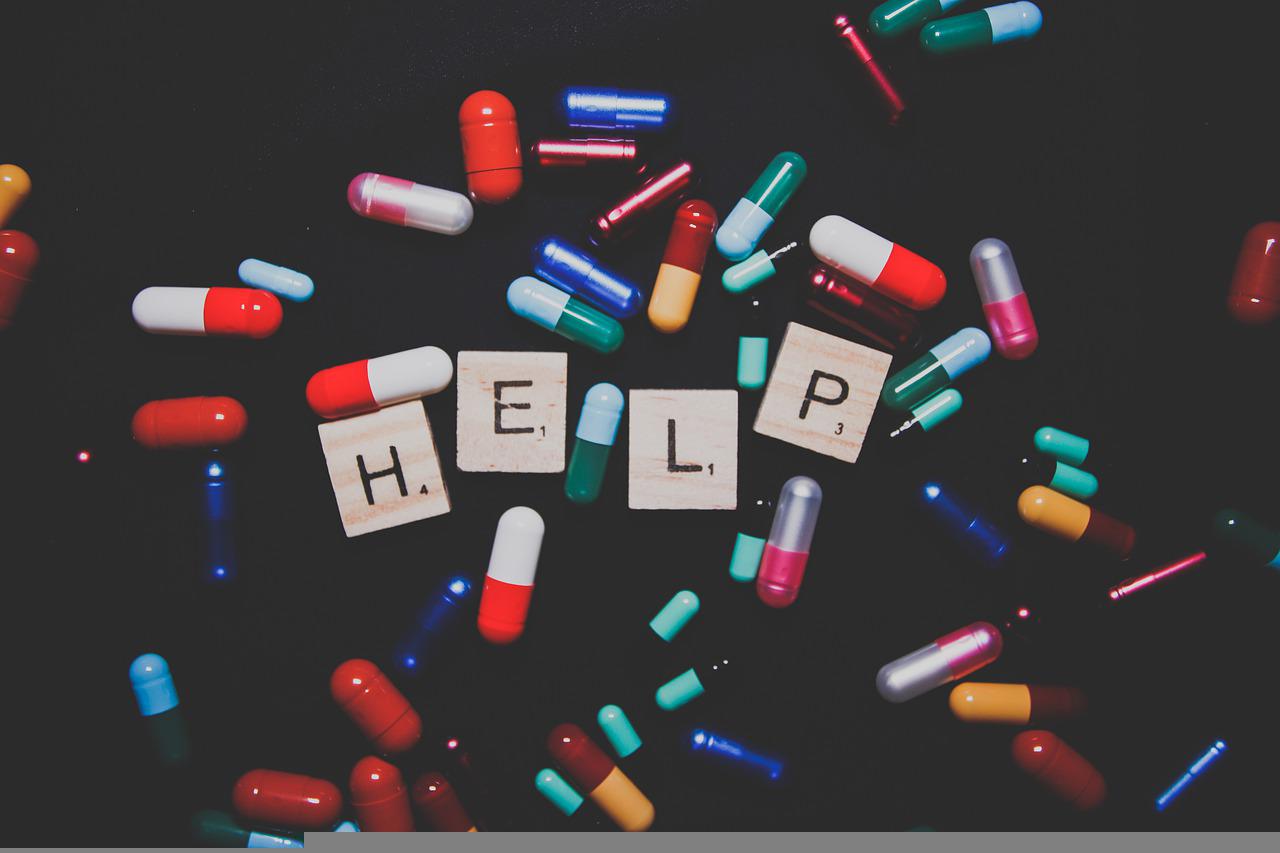 It’s worth taking a moment to consider how anxiety and depression compare.

First off, it is possible to have both anxiety and depression, and one may very well lead to a higher chance of having the other.

Here are some common signs of anxiety:

And here are some frequent symptoms of depression:

There is clearly some overlap between depression and anxiety.

In any case, it is important to refrain from diagnosing yourself and instead seek the opinion of an expert.

Anxiety is a natural response to situations that put us in a “fight-or-flight” mode. Taken to an extreme, though, this can wreak havoc on our bodies and minds, as it’s not meant to be an all-the-time thing.

Antidepressant medication may be an option that works for some people. That said, all medication has its possible side effects and should only be taken under the guidance of a licensed professional.

If you would like more helpful resources on taking medication for mental health concerns, you might want to consider those offered by BetterHelp.

Now, let’s look at different possibilities when it comes to taking SSRIs for anxiety.

Fluoxetine is an SSRI, or selective serotonin reuptake inhibitor.

It may be generally beneficial for anxiety through its suppression of depression symptoms. That said, there are possible side effects such as insomnia.

Also an SSRI, Paroxetine may be considered by doctors or psychiatrists as a possible treatment for anxiety. It has been prescribed for certain anxiety disorders that include social anxiety and OCD (obsessive-compulsive disorder).

Side effects of Paroxetine may include nausea, weight gain, and fatigue.

Sertraline, another SSRI, may help with anxiety in low doses.

On the other hand, it may produce negative side effects such as insomnia and digestion problems.

The last SSRI on our list is Citalopram, which may also help with anxiety by combatting effects linked to depression.

Side effects of Citalopram, however, may include stomach/digestive issues.

Antidepressant medication may help with anxiety, but it should only be considered as an option when prescribed by licensed medical professionals.