Makeup is one of the most versatile tools in the beauty industry. It can hide blemishes and make a person look more beautiful. But makeup can actually make someone look like an entirely different person – and that’s really incredible!

A lot of netizens expressed amazement over a cosplayer’s unbelievable makeup transformation after she shared two photos: one of her ‘regular’ face and the other of how she looks in a cosplay costume. The differences are so stark that many netizens could not even believe it is the same person.

Itawasa (@itws_a) loves to do cosplay. She often shares photos of her cosplay costumes that got her quite a number of interested fans and followers. 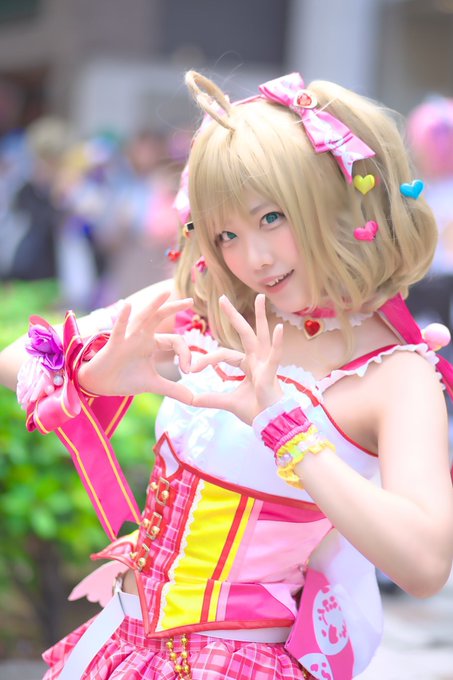 It’s truly the power of makeup, of course, but the amazing transformation did not just surprise her followers, the photos would soon go viral. A lot of netizens did not express surprise, many also praised Itawasa for her impressive makeup skills. After all, she could not transform her face into that gorgeous cosplay look if she didn’t have an amazing talent.

Many also praised Itawasa for being brave enough to share the photos, particularly because as cosplayer, she had an image to protect – and that image is that she’s a gorgeous young woman with really fair, dainty complexion. 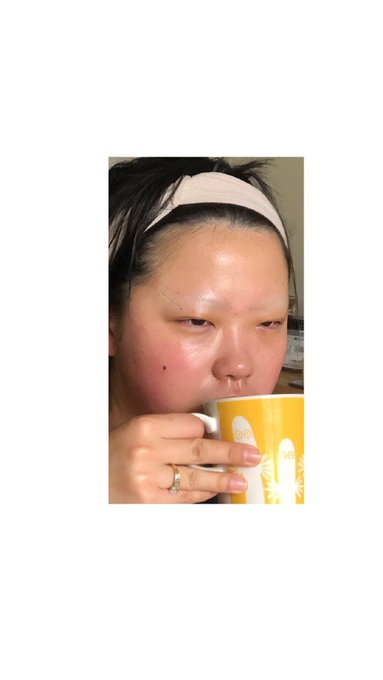 Of course, that’s not to say that she’s not pretty as she is, but the two looks are really so different from each other that it’s hard to tell the two are actually of the same person. Do you agree?

In cosplay, cosplayers try their best to transform themselves into well-known figures in anime, cartoons, or even in “live action” movies. The following are some of the most popular female characters that cosplayers copy: