Home
Entertainment
Bullied in School for Being Ugly, She Transforms to a Gorgeous Woman

Growing up, Joanna Joseph struggled with her image and self-worth because bullies made her feel that she was ugly. At the time, Joanna was obese, wears glasses, and didn’t know how to dress up in nice clothes like other girls in her school.

She loves to eat – and it was something that her loving family supported, especially because she’s the only child. Her parents would give her anything she liked to eat. 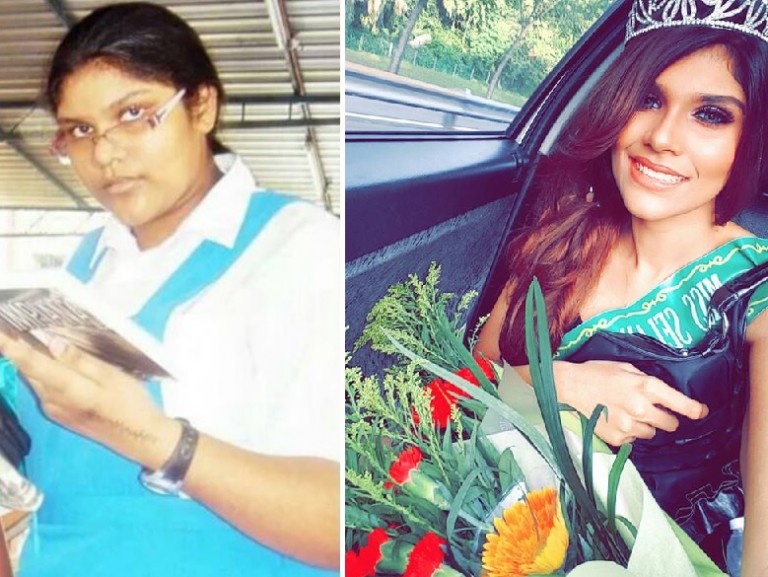 It was no surprise, then, that she was the fattest child in class. At age just 7 years old, she already weighed over 60kg – that’s the average weight of an adult woman! But her parents didn’t think there was something wrong with her being overweight; they continued to feed her with as much as she wanted.

Amazingly, she could eat 5 plates of rice in just one meal. By 13, she weighed 104 kg. The bullying intensified in high school. It was so bad since she didn’t even have any friends to help her out; even her teachers joined in mocking her! 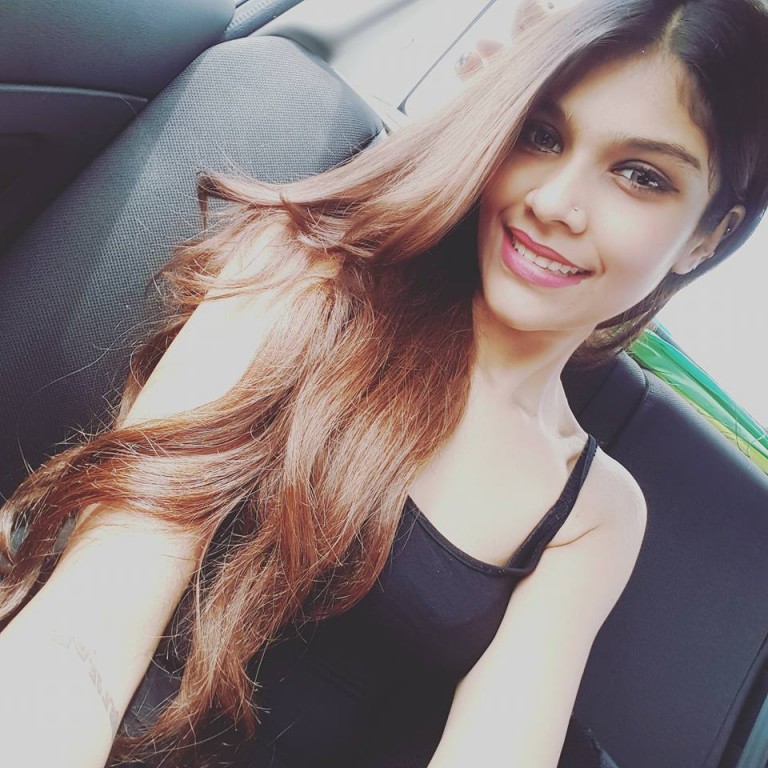 It was only when Joanna was 15 that she decided to take control of her life and do something to stop these bullies from laughing at her. She drew inspiration from her celebrity crush, Justin Bieber.

While many people hate Biebs, he was actually instrumental in making this young lady transform from her ‘ugly duckling’ stage to a beautiful swan. 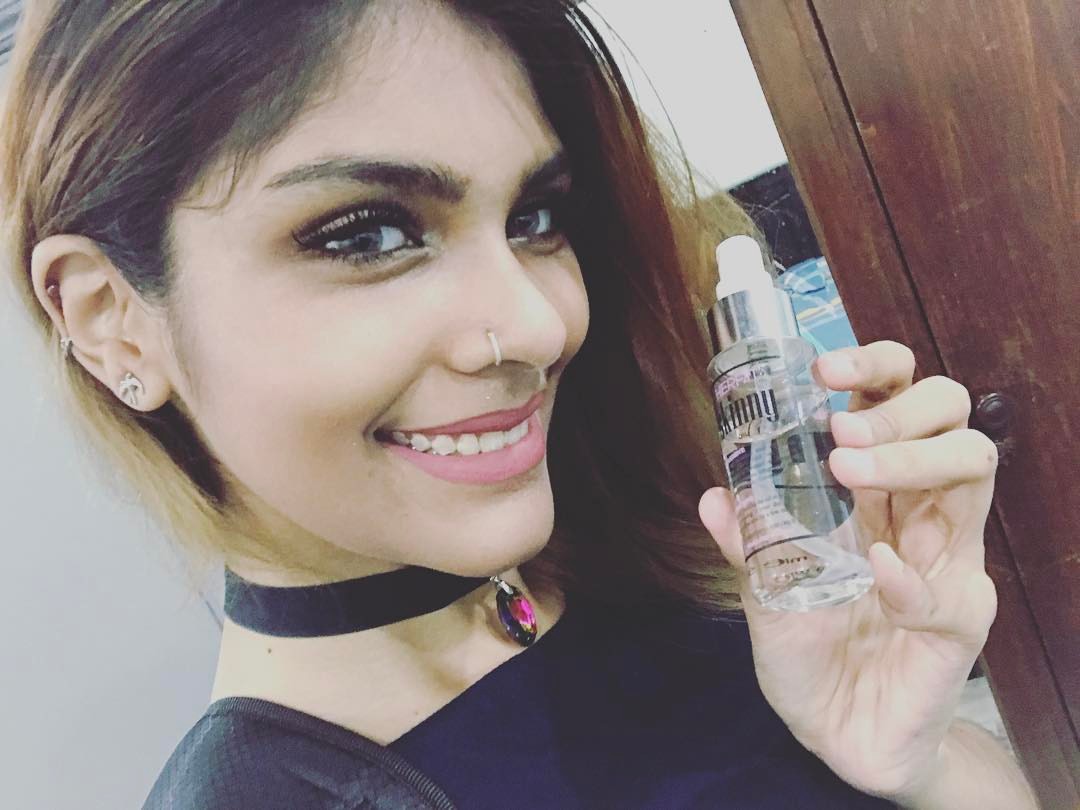 Admittedly, Joanna cut back on the unhealthy food she loved to eat. Instead of meat and junk food, she ate fruits and vegetables. She also exercised and began trying out fashionable items.

And her transformation was so incredible that Joanna has since become a beauty queen! She was among the finalists for Miss Malaysia Earth 2016, representing Selangor.

Who would have thought that a girl bullied for being ‘ugly’ would become a beauty queen someday, eh?