Funny guy Jose Manalo is a mainstay on GMA-7 noontime show, Eat Bulaga!, but while his private life is something he does not often discuss on TV, GMA News recently featured his pretty daughter Myki who had graduated from Far Eastern University – Nicanor Reyes Medical Foundation with a course on medicine last April.

Back in 2012, Myki graduated from De La Salle University College of St. Benilde with a degree in psychology. According to the report, she is currently doing her post graduate internship at De Los Santos Medical Center. 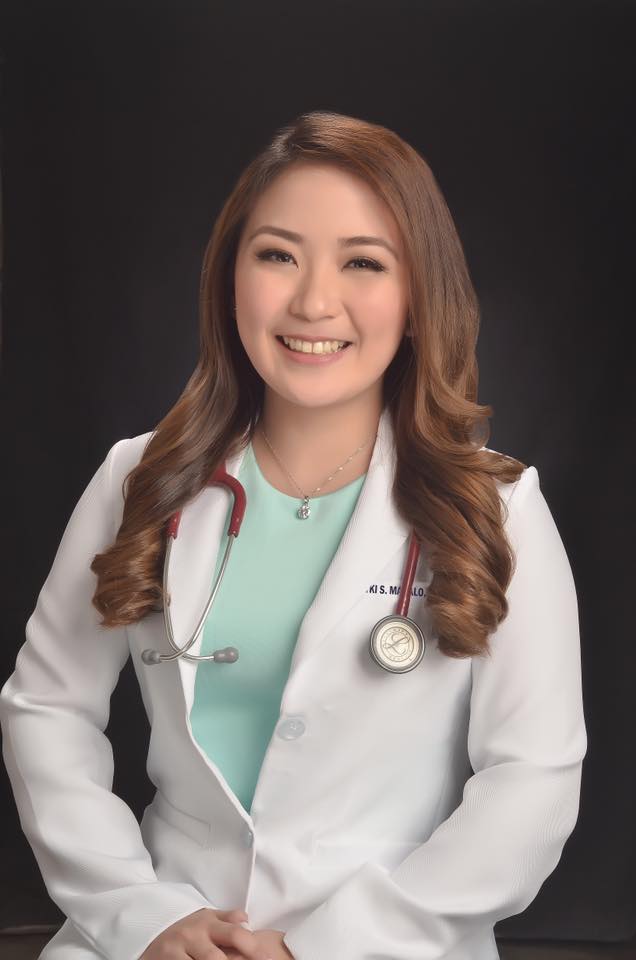 News of Myki’s success made waves on social media, with plenty of people congratulating the young lady for doing her best to make the most of her situation – for aside from having a famous dad, she and her siblings were involved in a bitter row between their parents who separated after it was alleged that Jose was in a relationship with one of the dancers from Eat Bulaga! 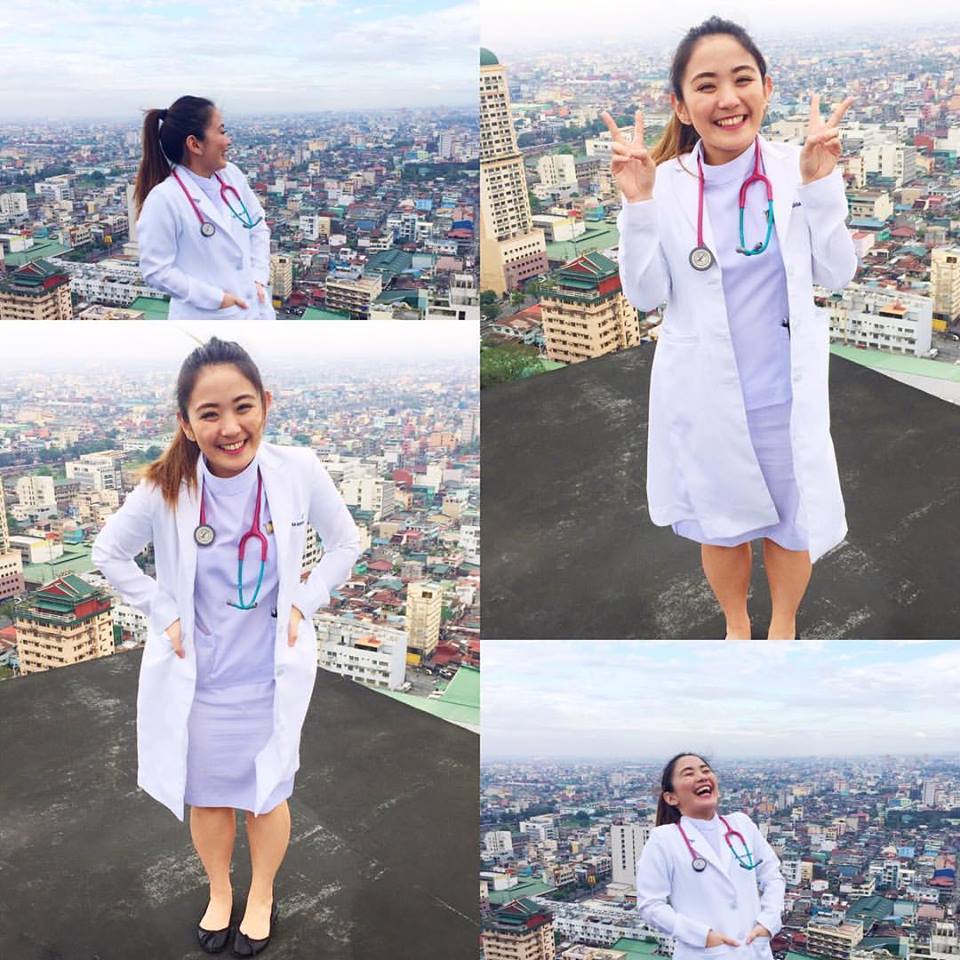 A lot of social media users praised Jose for continuing to support his children, fulfilling his obligations despite not being in good terms with his ex-wife. Many also showed admiration upon learning that Jose also had a serious side, considering that he is always making people laugh with his crazy antics and tongue-in-cheek humor.

Many could not help but comment as well that Myki looks so gorgeous, joking that they were glad she took after her mother and not after her dad who is well known for his ‘pock-marked’ face which he also uses as a source of entertainment to his followers. 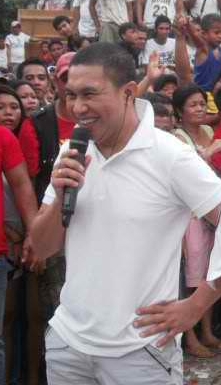 What is Tongue-in-Cheek Humor?

According to the Wikipedia, “The tongue-in-cheek figure of speech is used to imply that a statement or other production is humorously or otherwise not seriously intended, and it should not be taken at face value. The facial expression typically indicates that one is joking or making a mental effort.”