Following tip from concerned neighbors about a domestic helper sleeping in the car porch with the family pet in Penang, Malaysia, Bukit Mertajam MP Steven Sim’s office lodged a report with the police and the woman was rescued.

Migrant rights group Tenaganita identified the 21-year-old woman as Adelina, working at a home in Medan Kota Permai 2. She was rescued last Saturday, February 10 by the police and immediately brought to the hospital.

Aside from looking malnourished, she also had plenty of wounds and bruises all over her body. Sadly, her frail body had gone through so much abuse that she died on Sunday despite the intervention. 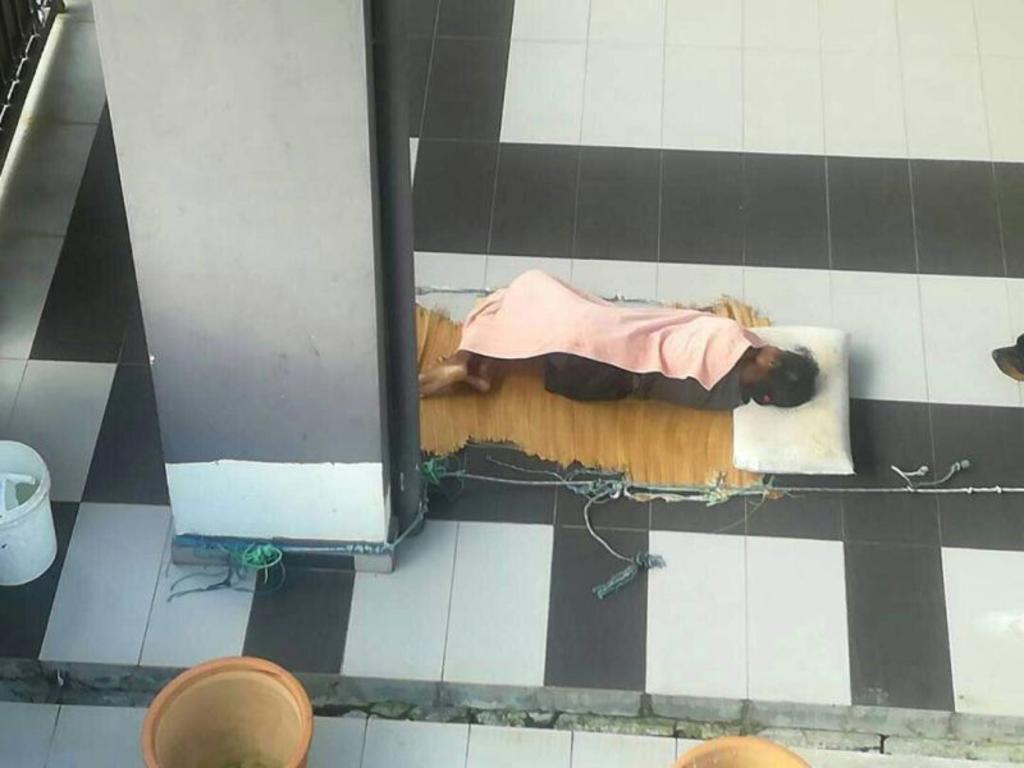 But her employers claimed they never abused her; although she was slapped once or twice due to some mistakes.

According to staff who interviewed the employer, it was claimed that Adelina, the Indonesian domestic worker, had defecated on the kitchen floor; thus, the employer supposedly had to buy strong chemicals to clean the floor and get rid of the smell. While cleaning, Adelina supposedly spilled some chemicals on herself, causing the multiple wounds.

“The maid accidentally spilt the chemical on her own legs and arms, and caused a chemical burn,” the report stated.

“The employer’s daughter said that they bought iodine and medicine for the maid to apply on her wound. She also claimed that the maid did not stop agitating her wound and caused the wound to worsen.”

The family also claimed that the maid had taken to sleeping in the porch for a month but the neighbor insisted it had been more than a month and would not believe the maid chose to sleep there on her own volition. 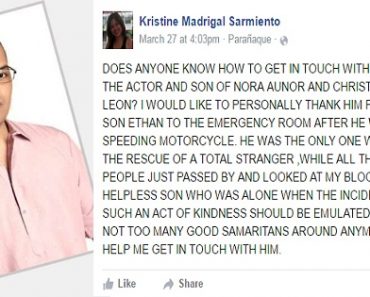 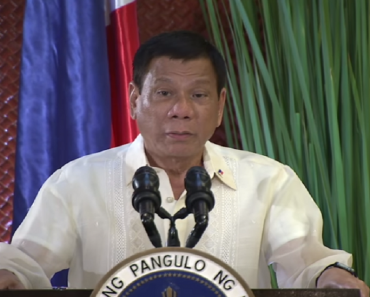 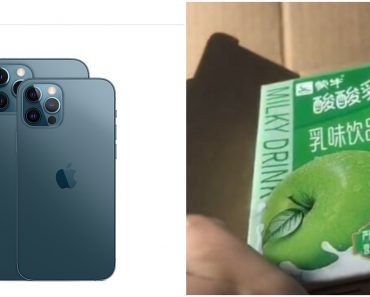 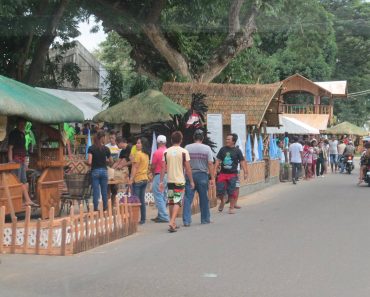 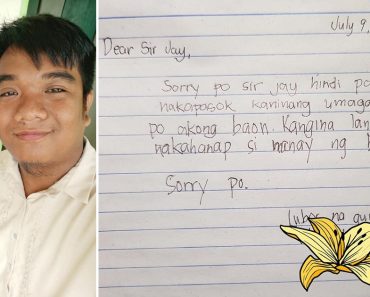 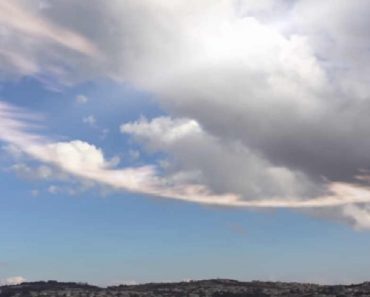